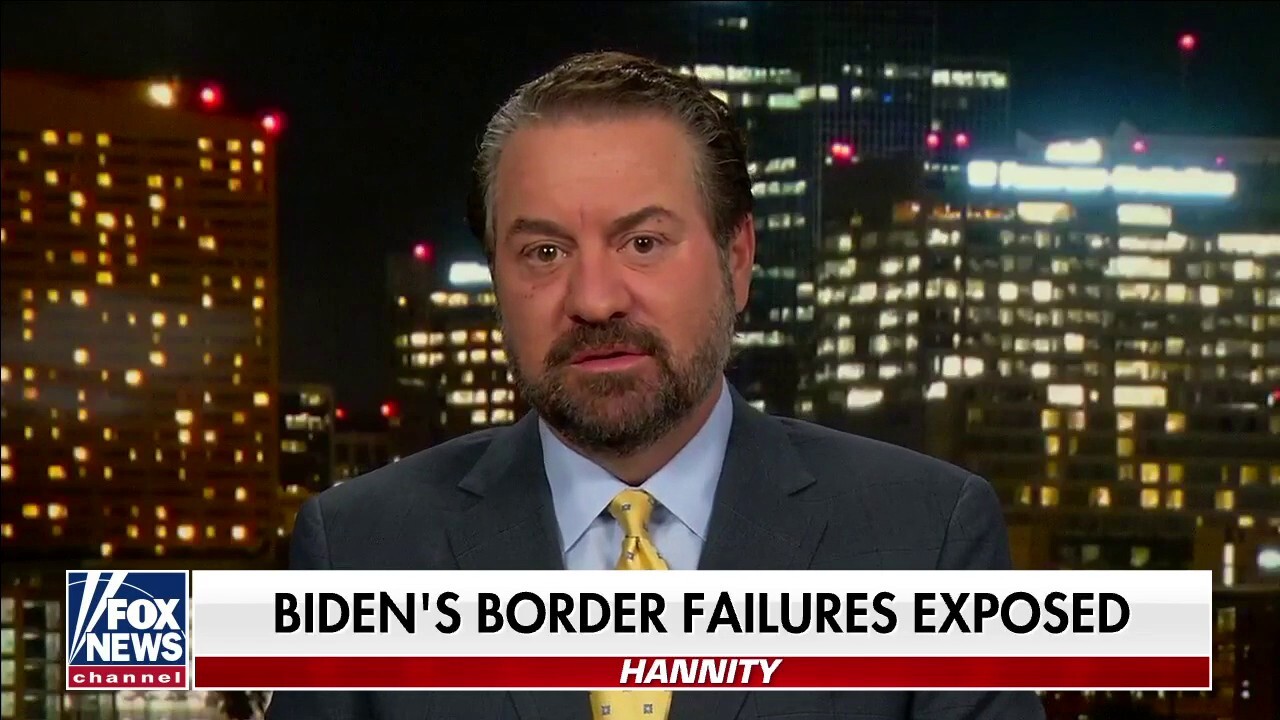 “Every time you think … we’ve hit rock bottom, something else happens,” he said. “There’s a record amount of people flooding into this country this year. Just last week, our office was involved in a record amount of fentanyl seized. Americans are dying. Our cities are more dangerous as a result of the failed Biden administration’s policies.”

Cartels “have seized operational control” of the southern border, Brnovich said, adding that Arizona has seized more than 6 million fentanyl pills over the past week alone.

Such pills are flooding “this entire country,” he continued.

“People are going to die,” he said.

Biden is at the “apex” of his constitutional and statutory power when managing the border, Brnovich said.

Figures from the terror watch list have been apprehended and a Saudi Arabian “potential terrorist” with ties to Yemeni “subjects of interest” was stopped at the southern border earlier in December, according to U.S. Border Patrol.

“This is a real catastrophe. It’s not global warming,” he said. “This is the manmade disaster. The Biden administration and his enablers like Cartel [Sen. Mark] Kelly have brought this on our country. People are going to die as a result of the failed Biden administration’s policies.”

“Shame on the Biden administration. Shame on … Cartel [Kelly]. And that’s why we have to continue to fight,” he said.

Brnovich sued over the failure to construct a border wall and deport criminals, he said.

As they did due to the “abject failure” of Biden’s withdrawal from Afghanistan, he said, “Americans will die” as a result of Biden’s border mismanagement.