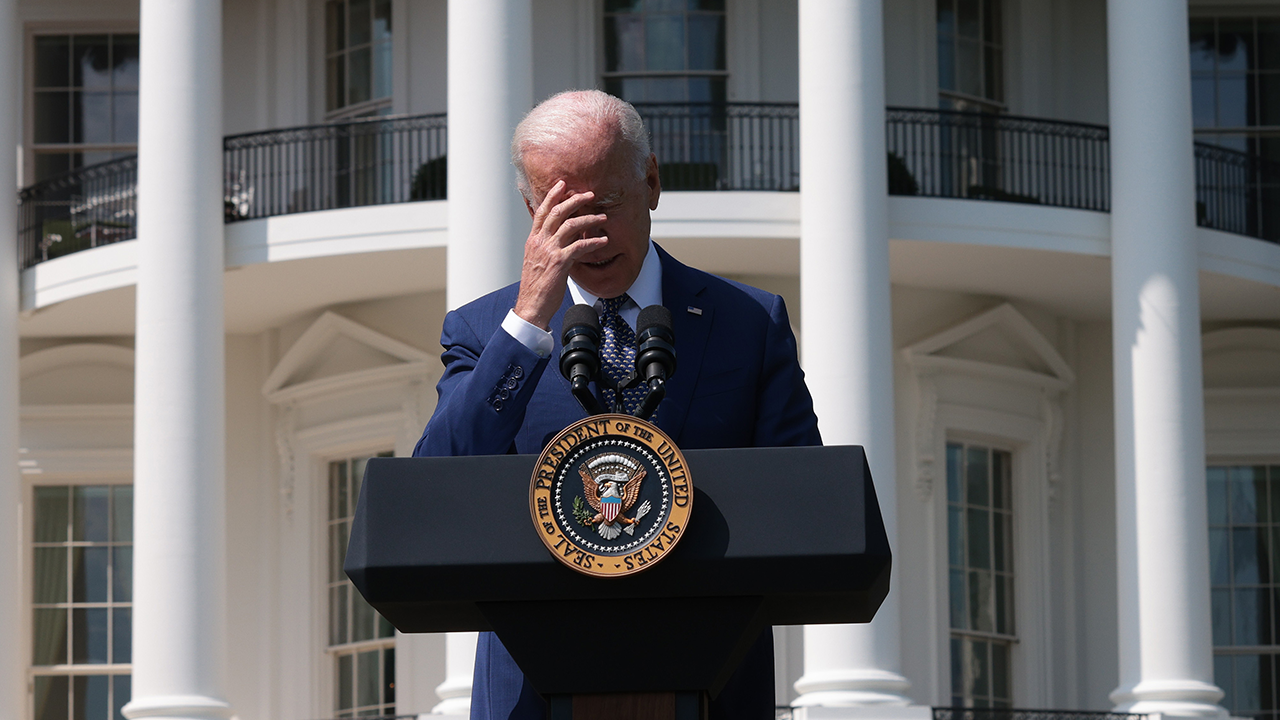 President Biden and congressional Democrats are getting less done in Washington than a plurality of voters expected, according to a new poll.

The sluggish poll results emerged as the Biden administration was grappling with inflation fears among American consumers, a new rise in coronavirus cases – prompting governments and businesses alike to adopt protocols similar to those in 2020 – and the stalling of the president’s policy agenda in Congress, where Biden’s Build Back Better spending plan ran into an obstacle in the form of Democratic Sen. Joe Manchin’s decision not to support the legislation.

Meanwhile, just 41% of Americans now say they approve of the job Biden has been doing since, say the findings from a joint NPR/PBS NewsHour/Marist College study.

Perhaps most worrisome for the Democrat: He saw his support among independent voters drop by eight points in just one week, PBS reported.

Rising prices for gas and other expenses appear to be among the factors affecting President Biden’s sinking approval rating.
(Reuters)

The poll was conducted Dec. 11-13. Among its findings, according to PBS:

Biden’s slide in the polls has been accompanied by a return of coronavirus-related restrictions as new infections are reported.
(Pool)

In findings along party lines: Ninety-five percent of Republicans say they disapprove of Biden’s job performance, and while the president enjoys support from 87% of voters in his own party, his disapproval rate among Democrats has climbed by 7 points since he took office, PBS reported.

Among independents: Two-thirds of voters not affiliated with a party say they disapprove of Biden, with half saying they strongly disapprove, according to PBS. Both results mark increases of at least 30 points since Inauguration Day. Overall, just 29% of independents back the president, the report said.