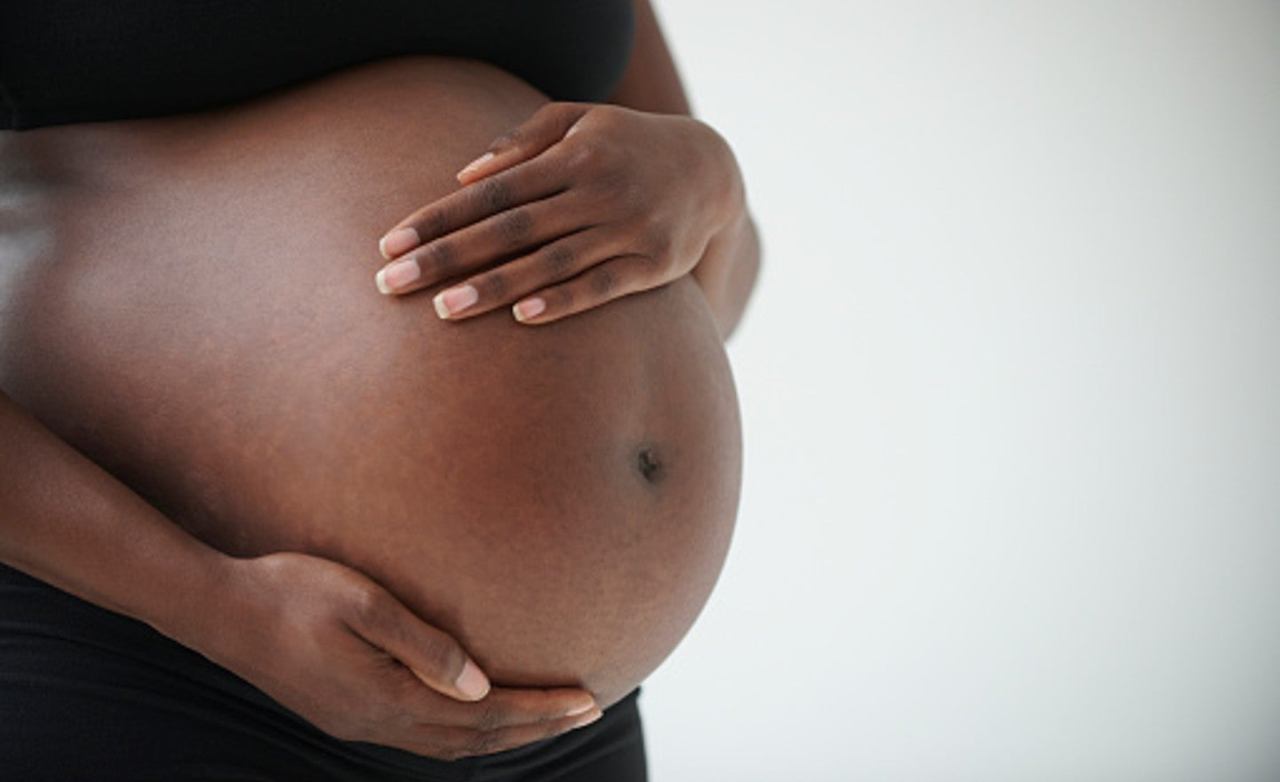 The Biden administration has released a plan focused on addressing the country’s maternal health crisis, seeking to push states to extend postpartum Medicaid coverage and expand access to maternal services.

The U.S. has the highest maternal mortality rate of any developed nation. Senior administration officials said the blueprint released Friday is aimed at combating that disparity, using various actions developed over 18 months and centered around equity.

The first priority of the White House blueprint encourages states to extend the required postpartum Medicaid coverage from 60 days of coverage to 12 months. An extension, officials said, means 720,000 women would gain coverage.

It would also include expanding access to services like doulas, midwives, lactation rooms and to a free national maternal mental health hotline.

As of now, the plan explains, maternal health data collection remains fragmented, making it difficult to know what solutions are needed. With improved data collection, researchers can “make improvements to support healthy pregnancies.”

The plan also calls for expanding and diversifying the perinatal workforce while strengthening economic and social support for people before, during and after pregnancy.

Providers will receive “more robust” training from addiction services and learn how to deliver “culturally and linguistically appropriate care.”

The administration said it wants to also make it easier for people to enroll in federal programs for food, housing, childcare and income assistance.

The maternal mortality crisis has been a top priority for Harris since her time in the Senate, with a particular focus on ending health care inequities for Black mothers at a time when Black women are three times more likely to die from pregnancy-related issues than white women.

The president’s proposed budget for 2023, which includes $470 million for improving maternal health care and reducing disparities, comes amid broader uncertainty over women’s reproductive rights. The Supreme Court’s decision in case that could overturn Roe v. Wade is expected as early as Friday.

Officials say the president and vice president are dedicated to “developing a whole government approach” to the issue of reproductive rights and “the unprecedented attack on our constitutional rights.”

A senior administration official said Harris is committed to ensuring “women are protected in terms of their safety, health and well-being.”