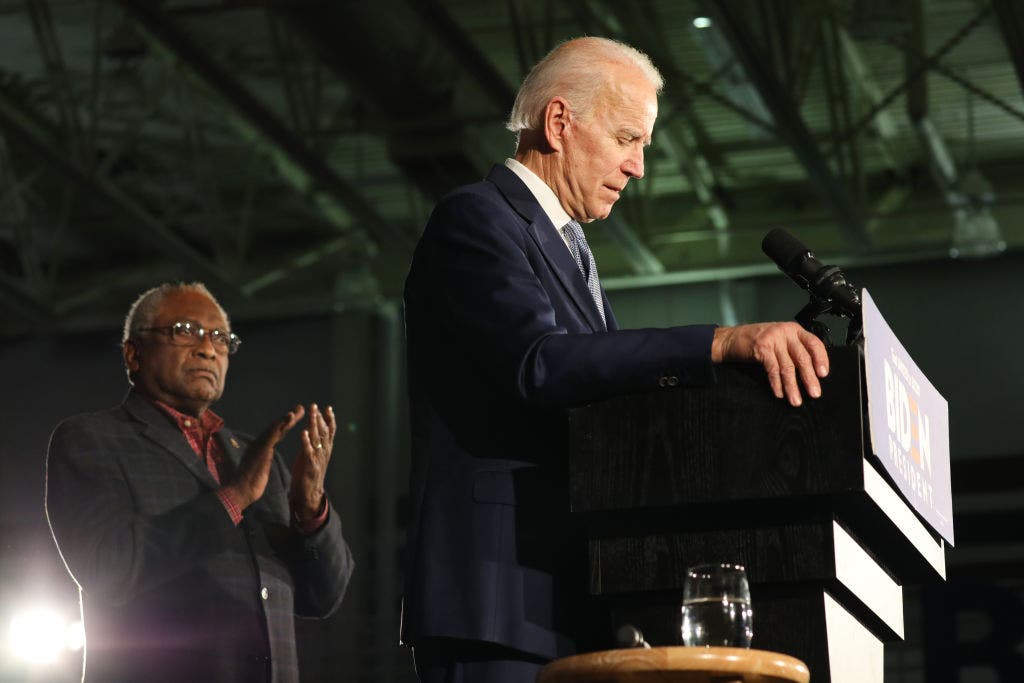 President Biden will soon be faced with the choice of whether to make good on a promise about the Supreme Court he made to Rep. Jim Clyburn’s, D-S.C., to secure Clyburn’s endorsement during the 2020 South Carolina primary.

After having performed poorly in Iowa and New Hampshire, Biden needed to win South Carolina in February 2020 if he hoped to have a shot at the Democratic nomination. Clyburn, the House majority whip and former chairman of the Congressional Black Caucus, offered to endorse the faltering candidate but reportedly demanded that he make a public pledge to place a Black woman on the high court.

After having spoken to Biden about it the night before, Clyburn became increasingly frustrated that Biden was neglecting to make the promise from the debate stage on Feb. 25, 2020, according to journalists Jonathan Allen and Amie Parnes in their book “Lucky.”

During a break in the debate, Clyburn reportedly went backstage to remind Biden of what they discussed.

“So Clyburn gets up from his seat in the debate hall in the audience, and he makes a beeline for the exit,” Allen said on the Yahoo News “Skullduggery” podcast last year.

“He says, ‘Look, I told you that I wanted you to say that you were going to name a Black woman to the Supreme Court. You haven’t done it yet. You’ve had a bunch of opportunities. Don’t you dare leave this stage without doing it.’”

Later in the debate, Biden mentioned his promise in an answer regarding his personal motto and the biggest misconception about him.

The next day, Clyburn endorsed Biden, who went on to win the state’s crucial primary election.

When news of Justice Stephen Breyer’s imminent retirement broke Wednesday, members of the progressive “Squad” quickly responded by calling for a Black woman to take his place.