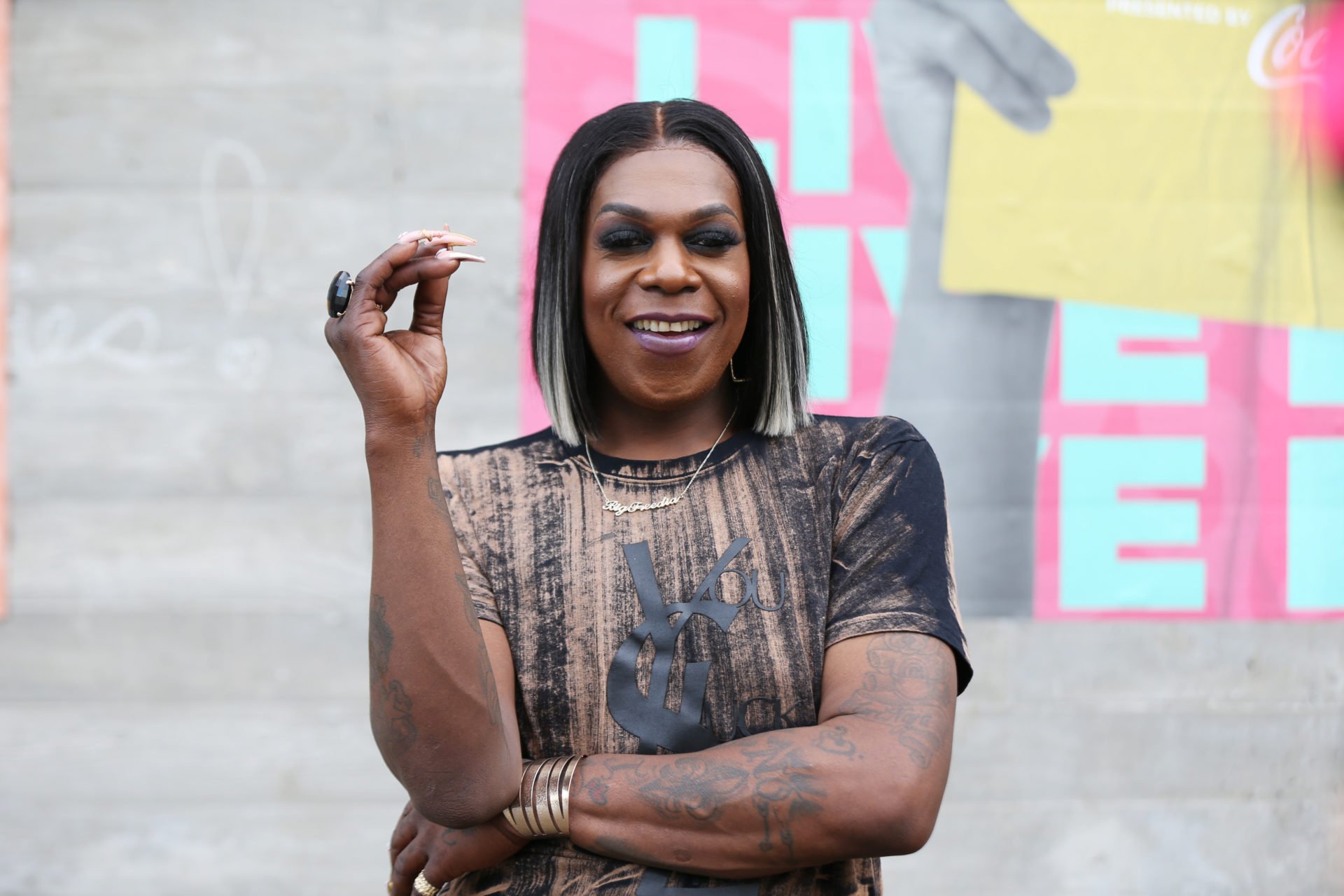 The new single from Beyonce’s ‘Rennaisance’ is here and featured on it is Big Freedia. Those who listened to the song are showering the artist with compliments, but who is she?

The drop of Break My Soul came as a surprise on June 20 at midnight. The singer simply changed her Instagram bio to the name of the track alongside the number 6, making its release official.

The complete album is scheduled to release on July 29 this year.

Born in 1978 in New Orleans, Freedia has gained the title of “The Queen of Bounce”.

Bounce is a style of Hip Hop music popular in New Orleans.

The talented artist’s rap in Break My Soul is being considered as one of the best aspects of Beyonce’s song.

This isn’t the first time Freedia has worked with Queen B, but she has gained a lot of attention from Break My Soul.

She previously featured in Formation from Beyonce’s 2016 album, Lemonade.

With more than 1.1 million followers on Instagram, she describes herself as “Big Freedia the Queen Diva”.

She has collaborated with popular artists

Freedia has worked with some of the most famous faces in the music industry.

She is featured in Kesha’s Raising Hell, Drake’s Nice for What and also Rebecca Black’s remix of Friday.

Freedia has also teamed up with Lizzo for her third album Ward Bounce.

She made guest appearances on television shows like Last Call With Carson Daly, Love & Hip Hop Hollywood and The Real among others.

Her most recent appearances were on RuPaul’s Drag Race All-Stars and The Real Housewives of Atlanta.

The Queen of Bounce has won fans’ hearts

Another added: “Big Freedia on the track is my favourite part.”

One expressed: “As soon as I heard Big Freedia on break my soul I knew it would be a hit.”

“Big Freedia being on this track is everything,” tweeted another.

In other news, What the cooldown room is in F1 and how it helps drivers after races