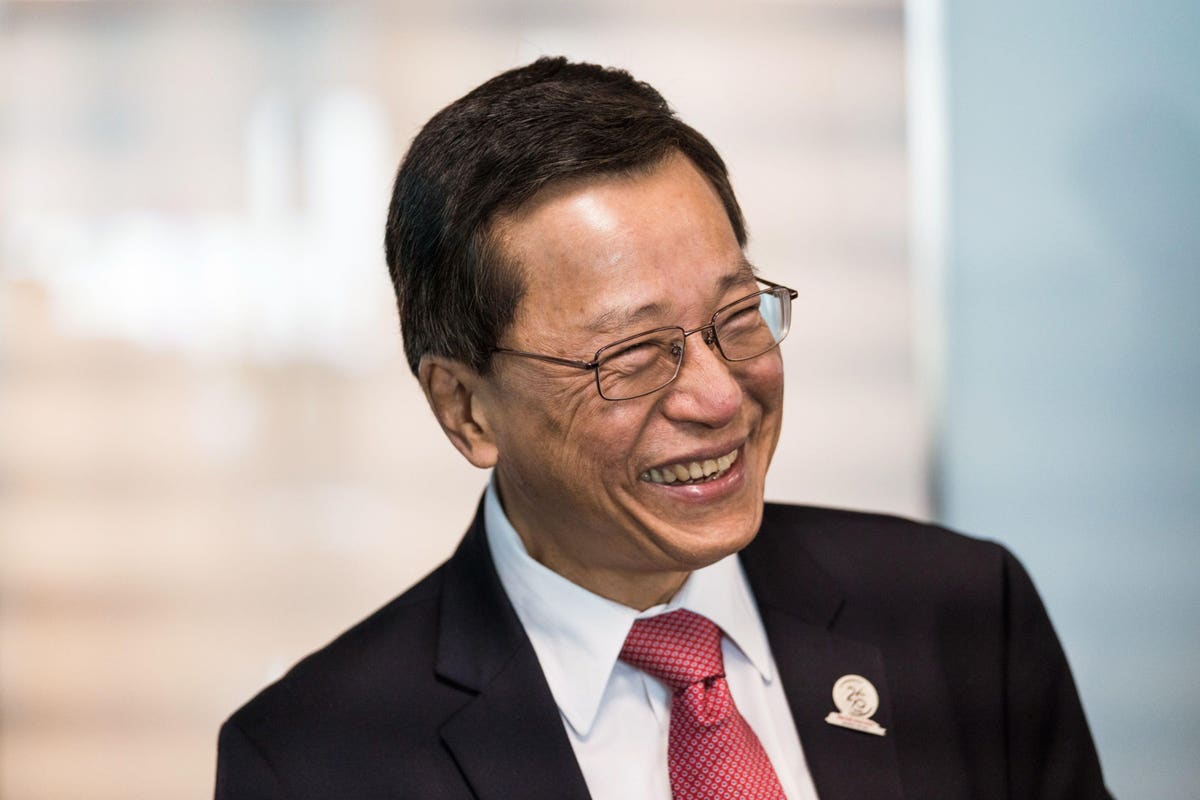 Genting Bhd—controlled by Malaysian billionaire Lim Kok Thay—is expanding its presence in the U.S. by adding electronic betting to its operations as growing contributions from its casinos in New York and Las Vegas helped the gaming giant narrow its losses in 2021.

The Kuala Lumpur-based company reported last week that losses narrowed to 1.4 billion ringgit ($333.3 million) in 2021, compared to a loss of 2 billion ringgit the previous year as earnings at its casino resorts in Malaysia and Singapore rebounded despite a resurgence of Covid-19 infections in the latter part of the year.

Genting’s U.S. properties also saw improved results, with Resorts World Las Vegas achieving 80% hotel occupancy during the fourth quarter after the opening of the 5,000-seat The Theatre, with performances by celebrities Carrie Underwood and Katy Perry. The property also benefitted from the strong recovery of Nevada casinos, which generated record gross gaming revenues of $13.4 billion in 2o21.

While Genting’s latest projects in New York are unlikely to boost earnings significantly, Nomura analyst Tushar Mohata expects the group to return to the black this year. “The bulk of earnings for the group comes from its flagship casino resorts in Singapore, Malaysia, and smaller contributions from its U.K., New York City and Las Vegas operations,” Kuala Lumpur-based Mohata told Forbes Asia by email. “With the U.S. and U.K. markets having reopened last year, and moving towards Covid-19 endemicity, they have been reporting better than pre-Covid earnings. With Singapore and Malaysia moving in the same direction in 2022, along with reopening of borders to international tourists, we expect the group to become profitable again starting 2022.”

A turnaround of Genting’s casinos is one bright spot for group chairman Lim, who stepped down in January as chairman and CEO of Genting Hong Kong after the cash-strapped cruise ship operator filed to wind up the company. His resignation came just two weeks after Genting Hong Kong’s German shipyard unit MV Werften went into insolvency as it ran out of cash to complete the construction of a mega cruise ship the shipyard is building for its parent company.

While the Covid-19 pandemic has upended the tourism industry in the past two years, Genting is confident of a post-pandemic recovery and is preparing its flagship properties in Malaysia and Singapore for the return of tourists as the two Asia countries gradually reopen their borders.

“We are confident that Resorts World Sentosa will be well positioned to lead the recovery of Singapore’s tourism as borders gradually reopen,” Resorts World Sentosa CEO Tan Hee Teck said in a statement on February 17 when he announced the S$400 million ($298 million) makeover of the casino resort expansion of its theme park with new attractions such as Minion Land and Singapore Oceanarium.

Across the causeway, Genting Malaysia had earlier this month reopened its upgraded theme park on Genting Highlands, about an hour’s drive north of the Malaysian capital of Kuala Lumpur. Built on a site of over 100,000 square meters atop a mountain that’s more than 1,800 meters above sea level, Genting Skyworlds, which was redeveloped at a cost of $800 million, offers tourists 26 adventure and movie-inspired rides and attractions.

With the reopening of the Genting Highlands theme park and revamp of Resorts World Sentosa, UOB-Kay Hian expects Genting Bhd.’s earnings to return to pre-pandemic levels next year with a net profit of 1.65 billion ringgit, compared to a 2022 net profit forecast of 312 million ringgit.

“Genting’s land-based casino listed companies are doing well (and) are fairly cash generative,” Vincent Khoo, an analyst at UOB-Kay Hian in Kuala Lumpur, said by email. “We expect the Malaysian and Singapore properties’ revenues to normalize close to pre-pandemic levels when the respective countries’ borders are reopened.”

Besides the cruise business and properties in Malaysia, Singapore and the U.S., Lim has interests in casino resorts in the Philippines and the Bahamas as well as the palm oil plantations in Malaysia. His real-time net worth has fallen to about $2 billion from $2.7 billion in April 2021 when Forbes last published the World Billionaires List.