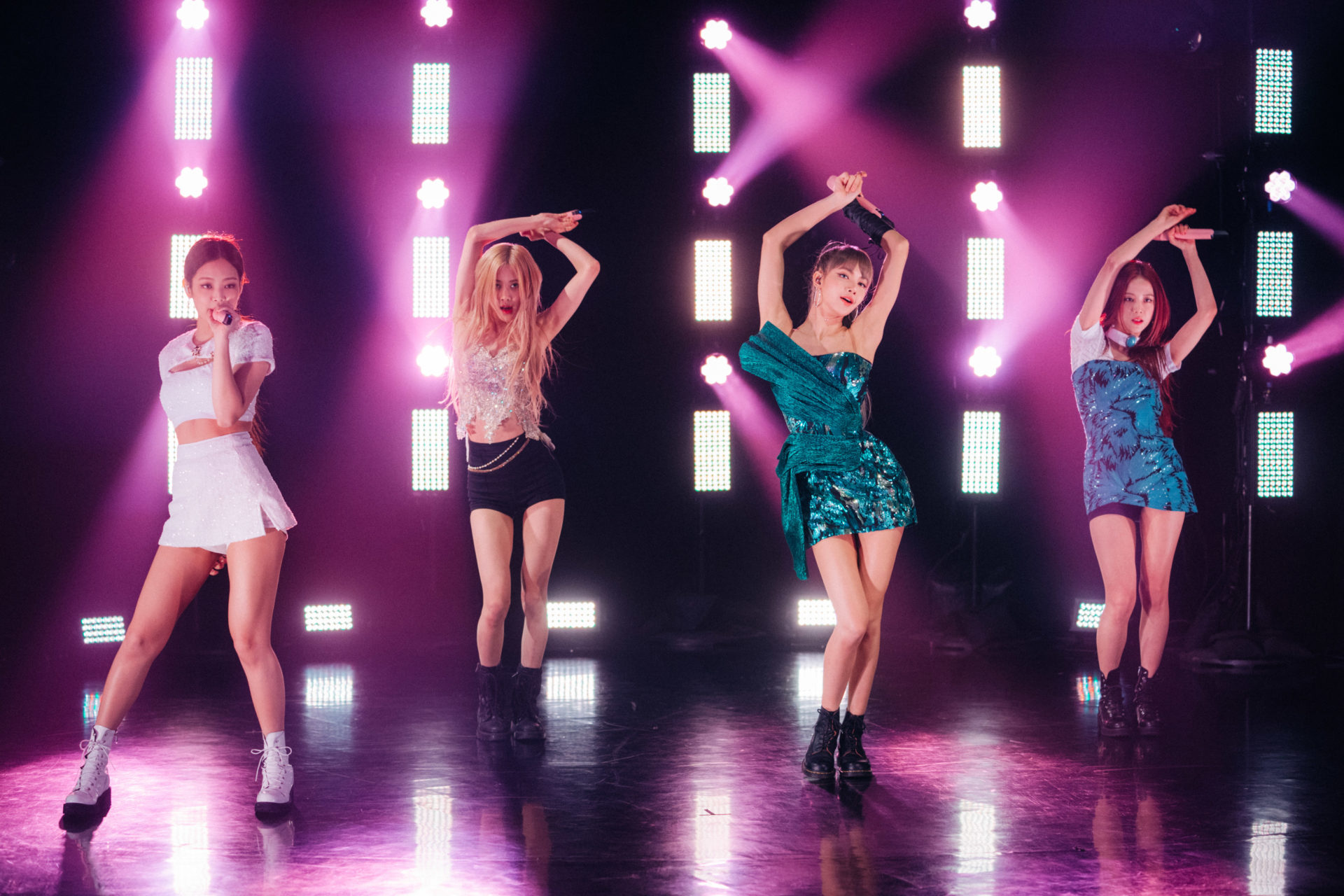 Debuting in 2016, K-pop quartet BLACKPINK’s fame skyrocketed as their music made waves in the music industry. As fans have celebrated their sixth-year anniversary, HITC takes a lookback on their career.

Labeled as “monster rookies”, BLACKPINK have slowly overtaken the world.

Six years ago, YG Entertainment started to unveil the members of its new girl group, BLACKPINK. Although they were originally nine members altogether, its label YG Entertainment reduced the group to four. The group consists of four girls: Jisoo, Jennie, Rosé, and Lisa.

BLACKPINK’s iconic members were added one by one

Before the girls were officially named as members of the band, their label, YG Entertainment, published the identity of each girl week by week.

Jennie Kim was the first member to join the group. The rapper signed with YG Entertainment when she was only 13 years old and trained for a total of almost six years before she was put into the girl group.

The only non-South Korea member of the band, Lisa Manoban was the second to join the band. She trained for a total of five years after moving from Thailand. According to Rolling Stone, Lisa became the only person to pass the audition out of 4,000 contestants at 14 years old.

The group’s oldest member is Kim Jisoo. The third member announced also trained for five years, like Lisa. As per SBS, fans recognised her from other projects. The BLACKPINK singer starred in music videos from well-known K-pop groups such as Epik High and solo artist Hi Suhyun. She was given the title of “visual representation” of the group because of her undeniable good looks.

Park Chaeyoung, known by her stage name Rosé, was introduced as the fourth and final member of the group. Born in New Zealand but raised in Australia, the Aussie moved to South Korea. She only trained for four years before she was given the position of lead singer of the band. Kpop Starz reported that Rosé described her days as a trainee as ‘intense” as their newest recruit.

BLACKPINK’s career through the years

BLACKPINK debuted on August 8, 2016, with their album titled Square One. Its songs Whistle and Boombayah went to number one on South Korea’s Gaon Digital Chart. They also expanded their fame internationally topping the Billboard World Digital Song Sales chart.

At the time of their release, their music videos Ddu-Du Ddu-Du (2018), Kill This Love (2019), and How You Like That (2020) became the most-viewed music videos within their first 24 hours of release on YouTube. The numbers broke Guinness World Records.

Ever since then, the girls have also broken many other records throughout their active careers nationally and internationally. Soon to be celebrating their sixth year as a group, the K-pop quartet has performed in sold-out shows around the world. They also became headliners of 2019’s Coachella Music Festival and the most followed band on YouTube, surpassing the likes of Ariana Grande and Justin Bieber.

Jisoo, Jennie, Rosé, and Lisa were recognised by Forbes Korea as one of “the most powerful celebrities in South Korea”. Also, former South Korean President Moon Jae-in described them as “a global K-pop phenomenon.”

Throughout the last couple of weeks, BLINKS – BLACKPINK’s fandom – has celebrated the sixth year anniversary. Gathered millions of tweets altogether with their respective hashtags, fans left heartfelt messages with images of each member.

BLACKPINK have been on a hiatus for 20 months. Their record titled The Album came out back in October 2020. Many different media outlets have reported the group will be releasing new music soon. However, any official confirmation has not yet been released.

In an interview with Rolling Stone, Jennie revealed the next two years would be very promising for fans. So what will be next for the group?

In other news, Inside the rise of KSI – YouTuber’s ‘beef’ with Logan Paul and sexism scandal