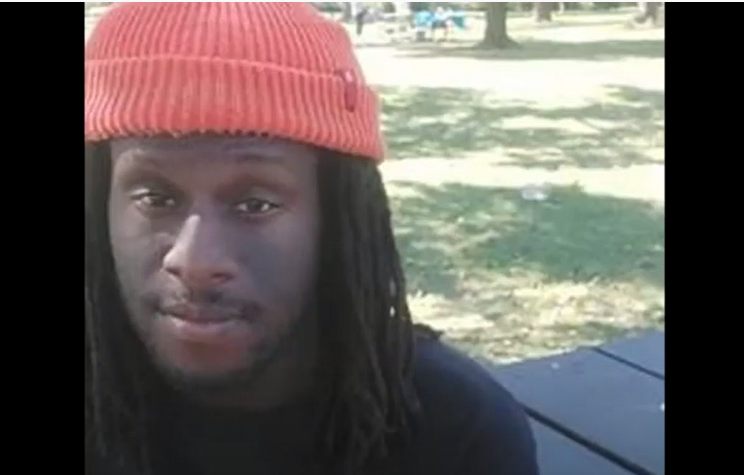 The mother of Raheem White, a Toronto man missing since late 2021, says his body was recovered in Lake Ontario.

Rosemarie White-Johnson tells CityNews that she received a call from Toronto police two days ago with the news, though many questions still appear to be unanswered.

Raheem White, 26, went missing on December 1, 2021, and was last seen around 3 p.m. in the Osler Street and Pelham Avenue area, near The Junction.

The same day, police located Raheem’s work vehicle, a green delivery truck, and his wallet and personal belongings inside. There had been reported several sightings, investigators acknowledged, but none were confirmed.

Witnesses near Toronto’s lakeshore called police after some spotted a body at Sunnyside Beach on Monday.

RELATED: Over 5 months since Raheem White’s disappearance, his mother looks for answers

Rosemarie says she received a phone call from the police saying a body that could be Raheem’s was found in Lake Ontario.

One day later, police called her back and said the tattoos on the person’s body and dental records matched her son.

“Young people don’t just get up and go to work and show up in a body bag,” Rosemarie said in an interview. “It doesn’t make sense. I need answers. I think the community needs answers.”

Rosemarie says police told her that the death does not appear suspicious.

“If a missing person is found deceased and there [are] no suspicious circumstances, we would not confirm their identity as this is a private matter,” Osborne said in a statement.

Friends and family of Raheem’s were interviewed dozens of times, and police said 21 witnesses had given statements about his disappearance.

Weeks after her son went missing, Rosemarie noted that it was “very out of character” for her 26-year-old son to “walk away from life.”

“It can be challenging,” Rosemarie said. “What I’m going through with this situation. It’s challenging. However, there is a strength that comes from challenges.”