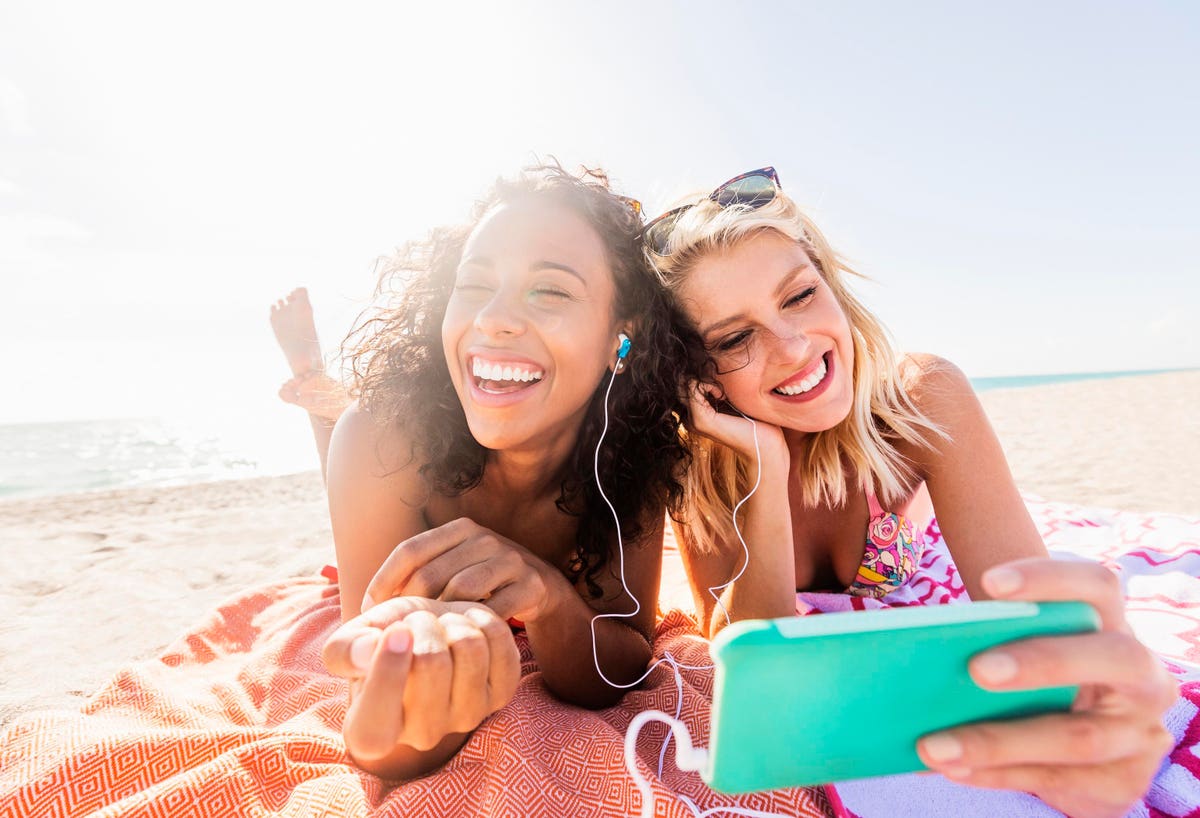 Britain’s exit from the EU at the beginning of 2021 meant that the British mobile phone networks were no longer obliged to offer free roaming across the EU to their customers.

One by one, Britain’s networks have gradually reimposed extra fees for calls, text messages and data used in EU countries. Vodafone is imposing roaming charges from the end of January, EE will bring them back in March and Three plans to apply its roaming charges from May.

That left the recently merged Virgin Media O2 as the last major player standing, and now the company has announced it has no plans to impose roaming charges on its customers.

“We’re starting the year by giving our customers some certainty: we will not be reintroducing roaming fees in Europe for customers on O2 or Virgin Mobile,” said Gareth Turpin, chief commercial officer at the company.

Industry analysts claim Virgin Media O2 has played a clever waiting game. “Virgin Media O2 has blown the roaming door wide open,” said Kester Mann, director of consumer and connectivity at CCS Insight. “Bucking the market trend to bring back charges, its decision to hold firm will raise eyebrows across the sector and is a blow to rivals.”

“Expect it [Virgin Media O2] to go hell for leather in its marketing as it seeks to position itself firmly on the side of the consumer,” said Mann. “Roaming is a poisonous term for many and horror stories of people racking up huge bills on holiday rightly led to widespread distrust and resentment towards telecom operators.”

The loss of potential roaming fees is unlikely to hurt Virgin Media O2 severely in the short term. Air travel in and out of the U.K. fell by 71% in 2021, according to aviation analytics firm Cirium, as the Covid pandemic continued to affect international travel. The prevalence of the Omicron variant is likely to put a further brake on international travel plans in 2022.