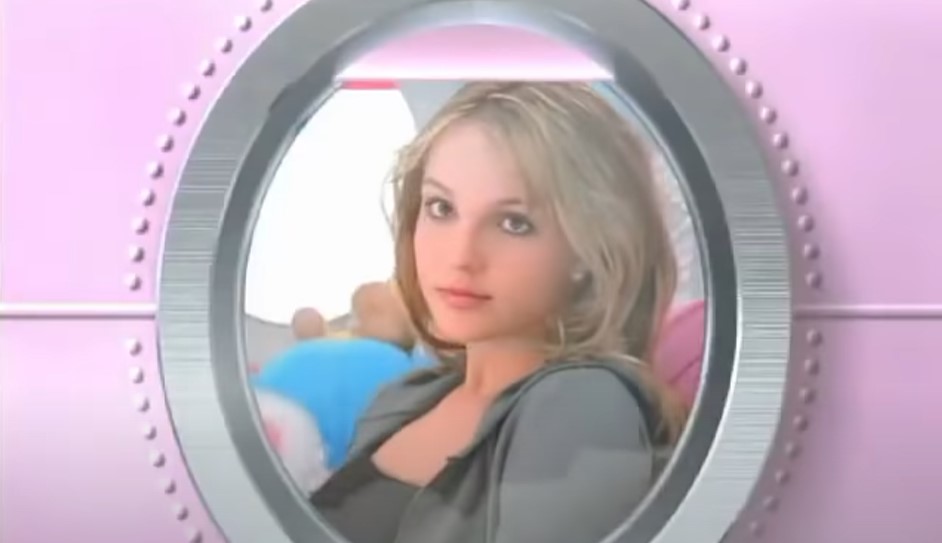 What’s something that Britney Spears, Kerry Katona, and Katy Perry all have in common? They’re all stars of cringy celebrity food adverts.

When a fantastic opportunity comes up, you just have to take it. These five celebrities took full advantage to make some serious cash through brand endorsements.

Looking back though, the adverts are a little bizarre; so wacky, that even one of them regrets it.

Five celebrity endorsements adverts that have us cringing

Other than being known as an Atomic Kitten star, Kerry Katona became synonymous with Iceland after she became the face of the supermarket in 2005. The phrase “That’s why mums got to Iceland” swept the nation as she graced our screens.

The UK had a love-hate relationship with them, though in recent years, many have been begging her to return to the I’m A Celebrity…Get Me Out Of Here ad breaks.

Iceland hilariously replied to the fan: “Jess you are talking about something that happened about 7 years ago. You need to move on.”

Meanwhile, this user was seriously not having it.

Katona’s £250,000 contract ended in 2009 after photos of her allegedly using drugs were published in tabloids, reports The Guardian.

The 40-year-old mum-of-five spoke about addictions last year, saying it spiralled out of control. Kerry said it almost ‘cost her life’ when she battled the addiction, writes The Mirror.

The singer was missing her Iceland days eight years after she was dropped. She tweeted about her outtakes in 2018:

Another Iceland advert the UK wasn’t feeling: Peter Andre. He took over from Katona and gave fathers some supermarket representation. His skills had him alternating between the tagline “That’s why dads go to Iceland” and “That’s why Peter Andre goes to Iceland”.

Calls to have him removed circulated online after he joked he was embarrassed to be the face of the brand during an episode of Celebrity Juice. Andre apologised for the remark, though Iceland was on his side anyways.

Katy Perry is known for her weird vibrant stage outfits, so it only made sense for her to inject that into her Just Eat commercial. Premiered in May 2022, the one-minute ad features her belting a new song, titled Did Somebody Say, as she busted moves in alongside life-sized ice cream cones – it’s practically a Broadway show.

The mother-daughter duo appeared in their first advert together for Nurtec ODT in March 2021. It made True the first Kardashian kid to star in her own commercial.

It’s only bizarre because she was only three years old at the time and definitely didn’t need migraine tablets.

Japan is known for their weird TV adverts (check Joey from Friends’ lipstick for men commercial). The princess of pop succumbed to their ways in a 1999 UHA Mikakuto Gummy Candy endorsement.

There’s so much to unpack in this video:

In other news, Rumour says Yeat’s song will feature in new Minions movie and fans are going wild