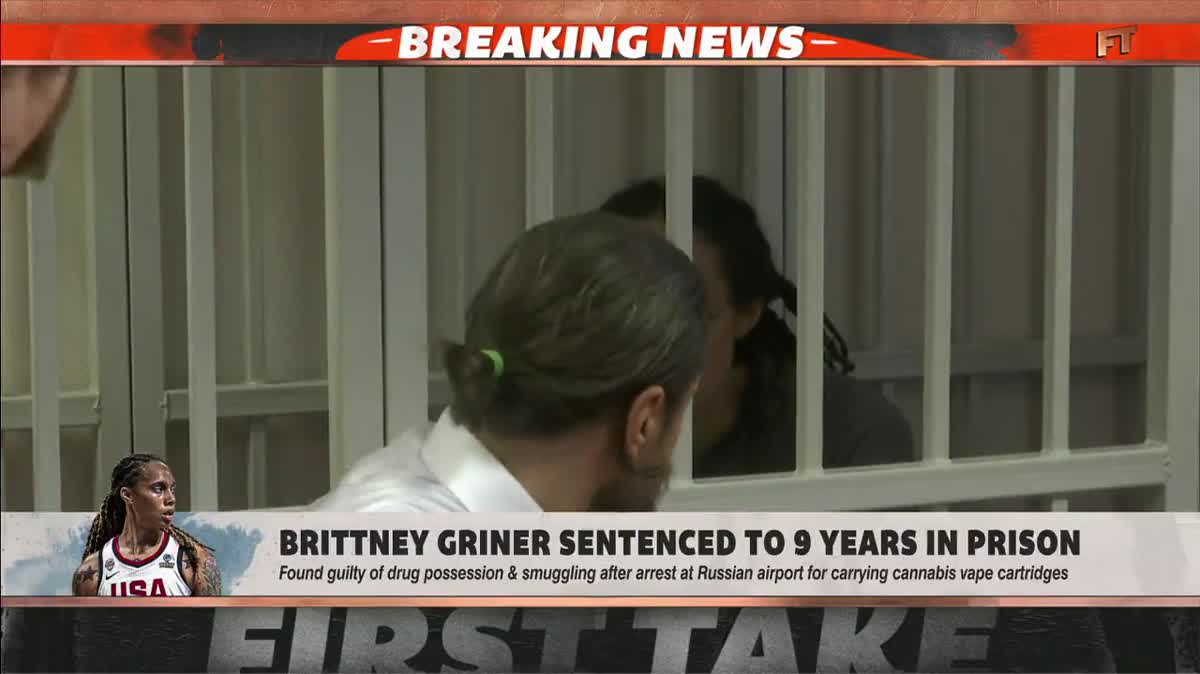 The White House has said they are working on a possible prisoner exchange with Russia to bring WNBA star Brittney Griner and another American imprisoned in Russia back to the U.S., which would be a good idea since she was just handed a nine-year prison sentence.

Griner’s lawyers, Maria Blagovolina and Alexander Boykov, said the verdict, which is just below the maximum sentence of 10 years, was “absolutely unreasonable.” They said they would “certainly file an appeal,” The New York Times reports.The lawyers noted that the court ignored all the evidence they presented.

In a statement shared with PEOPLE, President Joe Biden said the ruling was “unacceptable.”

“Today, American citizen Brittney Griner received a prison sentence that is one more reminder of what the world already knew: Russia is wrongfully detaining Brittney,” he said. “It’s unacceptable, and I call on Russia to release her immediately so she can be with her wife, loved ones, friends, and teammates. My administration will continue to work tirelessly and pursue every possible avenue to bring Brittney and Paul Whelan home safely as soon as possible.”

ESPN’s T.J. Quinn said, “In Brittney Griner’s world, this is what was expected. … In a lot of ways, it’s the closing of the first chapter, and it moves her essentially closer to coming home.”

I’m not sure what to make of that. Griner’s world has turned completely upside down over a vape. A vape.

This really isn’t good PR for Russia while they are attempting genocide in Ukraine. Russia needs to be shunned on the world stage. Russia offers this world nothing but misery.