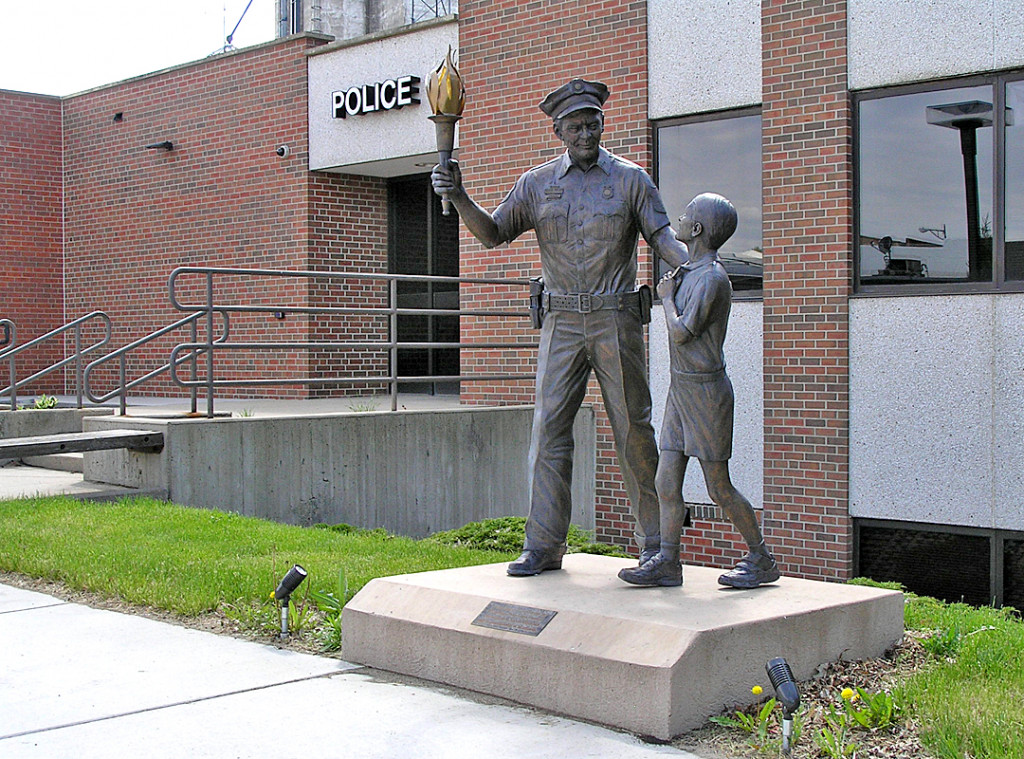 BROOKINGS – A Brookings man has been arrested for allegedly assaulting a girl and an toddler at an area residence, in line with Brookings Police.

Officers have been known as to the scene within the 800 block of Onaka Trail at about 4:30 a.m. Wednesday, BPD Sgt. Joel Perry stated.

A 20-year-old Brookings man, Diego Lozano, is suspected of assaulting a 37-year-old lady and a 7-month-old boy, Perry stated. Neither the girl nor the toddler required medical remedy, he added.

Lozano left the residence earlier than police arrived, however he was discovered at about 3 p.m. Wednesday and dropped at the police division for an interview, Perry stated.

Lozano was arrested on suspicion of two counts of straightforward assault home and one depend of abuse or cruelty to a minor beneath age 7.

Lozano is being held on the Brookings County Detention Center on $5,000 money bond and an immigration maintain.