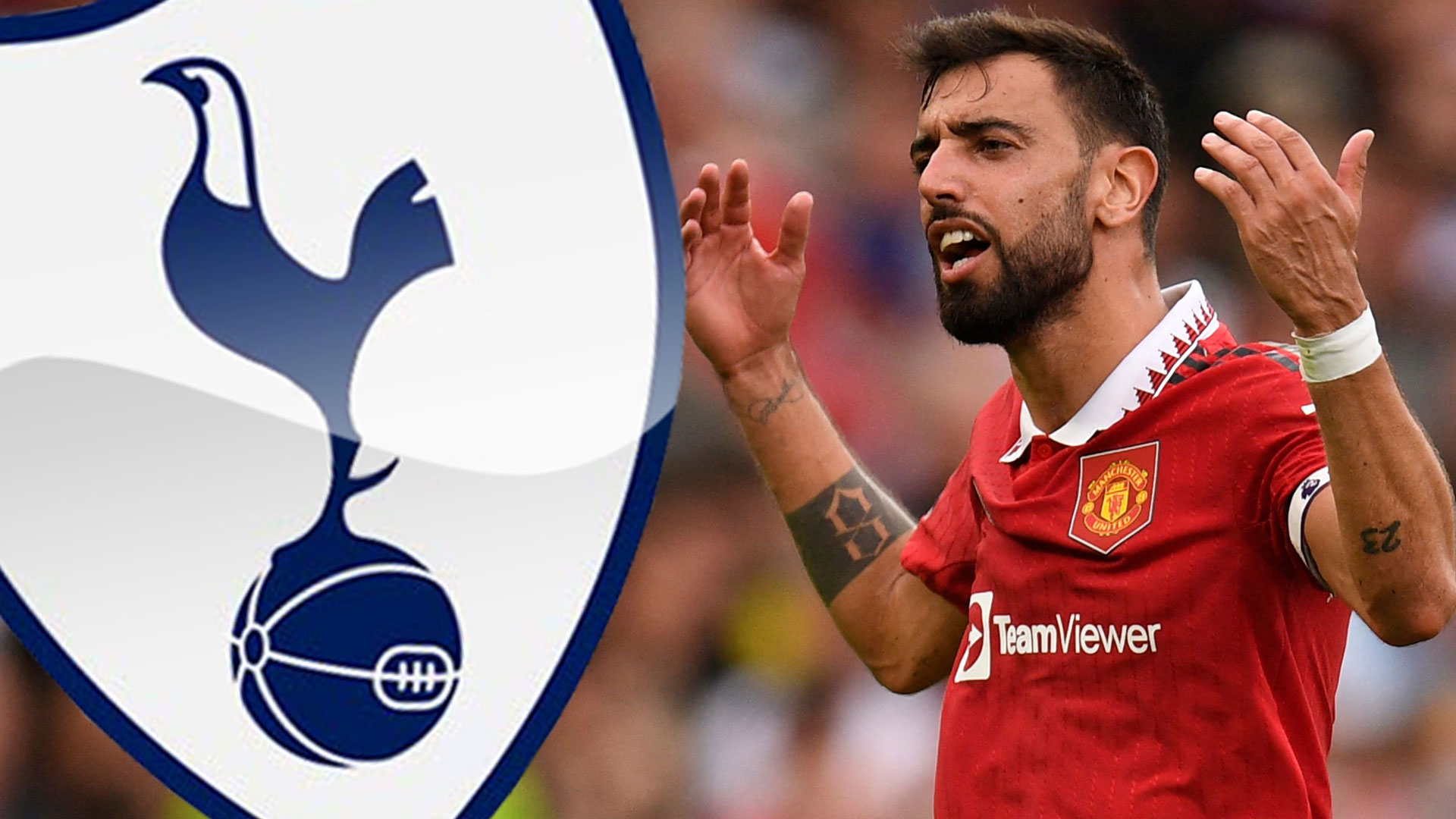 Manchester United midfielder Bruno Fernandes said he was angry when a transfer to Tottenham in 2019 collapsed.

It worked out, though, as the former Sporting Lisbon midfielder joined the Red Devils in a deal worth up to £67.6million in January 2020.

However, Spurs tried to sign the Portugal star four months earlier and saw a bid rejected by Sporting.

Fernandes admits his initial frustration at being denied a move to the Premier League, before his ‘dream club’ United came along.

He told The Athletic: “Obviously I wanted to go to the Premier League. The manager, Mauricio Pochettino, was the one who wanted me there. It was a good offer but Sporting tried their best to keep me.

“The president (Frederico Varandas) spoke with me but he spoke with me on the wrong day. It was the day after they decided to refuse the offer from Tottenham and I was really angry. Luckily for me, the manager (Marcel Keizer) was the right one at the right time.

“At the beginning of January, my agent said, ‘You don’t need to worry, because any time I bring you a club, it will be a dream club for you’. He knew that the dream club was Man United.”

Besides a knack for goals and assists, Fernandes has developed a reputation as one of the Premier League’s most fiery characters.

And Fernandes reveals his constant moaning played a part in persuading Solskjaer to take a chance on him.

“Ole was a big part of that because he actually went to see my games. He saw me moaning a lot in that game against Porto — I moaned a lot against their players, against the referees,” Fernandes added.

“I moan against everyone who is against me, not those who are with me. Ole saw someone that was passionate and it helped him sign me for the club.

“On my first day, he said to me, ‘Just be yourself’. He said, ‘I know what you are capable of with the ball but I also want you to be the leader you have been at Sporting’.”