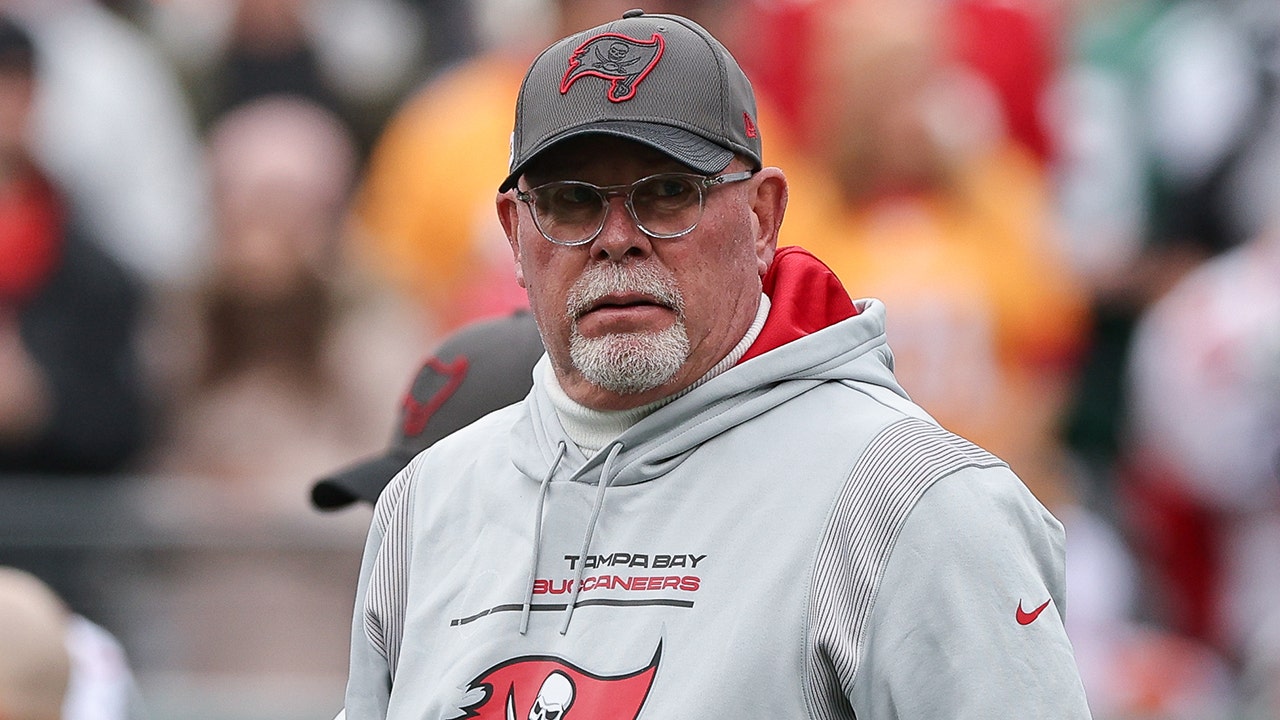 Antonio Brown wasn’t the only Buccaneer to make headlines this weekend. On Sunday afternoon, news surfaced that Tampa head coach Bruce Arians is dealing with an injury that’s so severe, he may need to undergo immediate surgery.

The injury is to Arians’ Achilles, and it is affecting the 69-year-old coach at the worst possible time, when Tampa Bay is gearing up for a return to the post-season.

Per Fox’s Jay Glazer, up until this point, Arians had been trying to keep the ailment quiet, but he aggravated the injury last weekend.

The Bucs have really been hitting their stride lately. They had already clinched the NFC South title, even before they defeated the Jets on Sunday, and currently sit at 12-4 on the season. Now, just as they ready for the playoffs, Arians may need to go under the knife.

“Bucs head coach Bruce Arians ruptured his Achilles tendon, been trying to keep it under wraps but aggravated it last week,” tweeted Glazer. “Right now it’s a partial rupture but giving him problems and if it fully ruptures he will need immediate surgery.”

Glazer did not mention whether surgery would cause Arians to miss any games, but it’s not unreasonable to think that at the very least, surgery would send Arians from the sidelines to the booth.

On Fox’s pregame show, Glazer mentioned that he asked Arians how surgery would affect him as a coach. Arians responded: “Look, you know me. I’m going to do whatever I can to coach the rest of the season. But if I need immediate surgery, I don’t know what’s going to happen throughout the rest of this year.”

Tampa and Arians close out their regular season on Sunday afternoon versus Carolina.