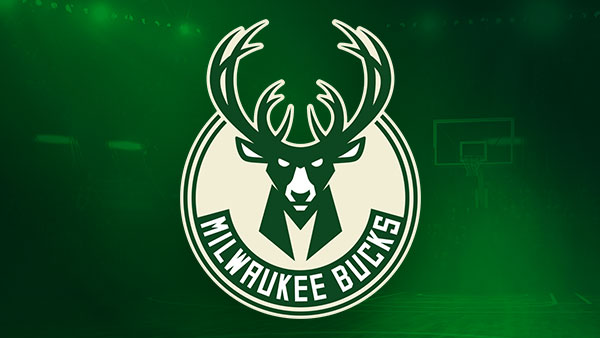 MILWAUKEE (CBS 58) — The Bucks have traded back into the second round for pick 58 from the Indiana Pacers.

With a trade to end the draft, the Bucks have taken Hugo Besson of the New Zealand Breakers.

This will be the third year in a row that the Bucks have had the last pick in the draft.

Besson averaged 13.9 points and 2.5 assists last season with the Breakers.

After taking MarJon Beauchamp at pick 24, Milwaukee trades back up to take Besson at pick 58 to end the draft.