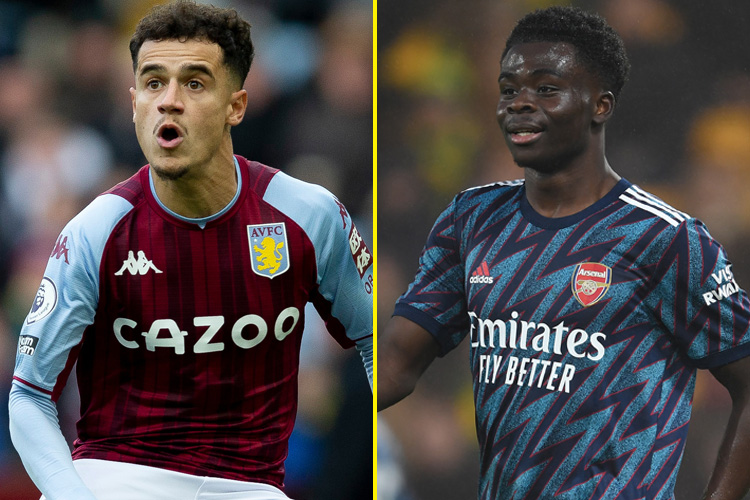 Aston Villa host Arsenal in the Premier League this lunchtime and the clash will be live on talkSPORT.

If Arsenal win, they will move four points clear of Manchester United with a game in hand and six points ahead of Tottenham and West Ham.

Villa’s season looks as if it is going to fizzle out, they are 14 points clear of the relegation zone but are ten points behind Wolves in eighth.