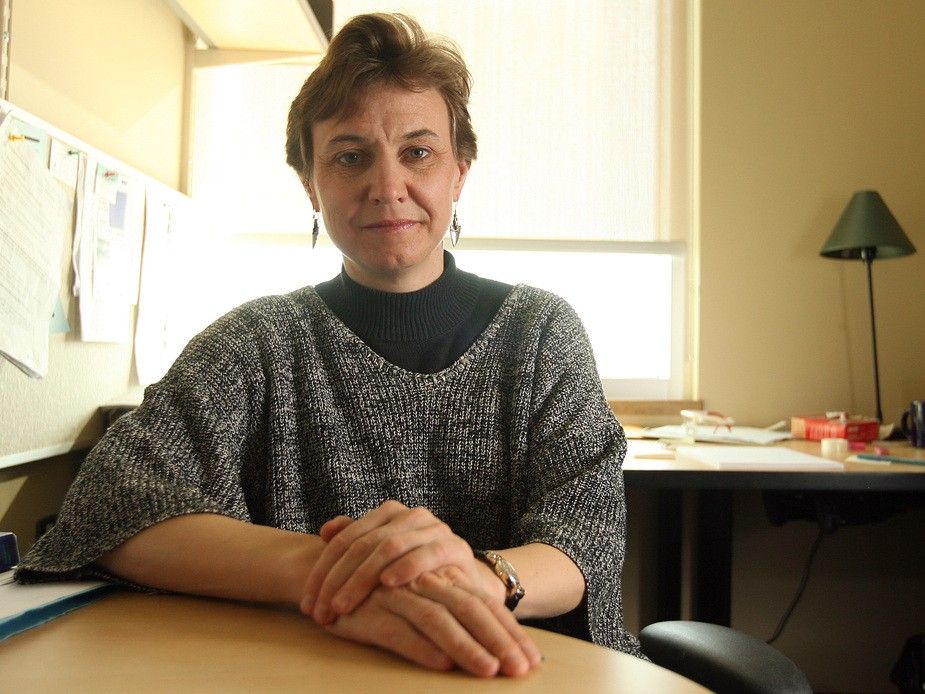 A tenured professor at Mount Royal University who triggered a backlash for criticizing the Black Lives Matter movement and saying there were educational benefits to residential schools has been fired.

Frances Widdowson, an associate professor in the Calgary school’s economics, justice and policy studies department, confirmed on Wednesday that she was dismissed in December.

Widdowson said she was not surprised she was fired, but she was shocked “at how much the university has deteriorated over the last year and a half for that to happen.”

“I was hoping that I was going to be able to work it out internally, but that seemed to be becoming more and more difficult,” she said in an interview.

The former professor, who had been teaching at the university since 2008, came under fire in 2020 when she said that the Black Lives Matter movement “destroyed MRU” and that she “doesn’t recognize the institution anymore” in an interview with the Western Standard. The comments resulted in a petition calling for her to be fired. It currently has more than 6,000 signatures.

Widdowson has publicly rejected the Truth and Reconciliation Commission’s conclusion that Canada’s residential school system was “genocidal,” and said it gave Indigenous children an education that “normally they wouldn’t have received.”

She said the backlash to the comments contributed to the university’s decision to fire her.

She has felt like there was a “vise tightening” around her in recent years and she thought her ideas were becoming “more and more unwelcome.”

“It became apparent that people could not tolerate differing points of view and were actively working to make me unable to function in the university,” said Widdowson.

The case will be going to arbitration, said Widdowson, which means she is unable to discuss specifics around her firing.

In a statement, MRU confirmed Widdowson “is no longer a faculty member” but that the school “will not be providing specific details on this personnel matter.”

The statement said the university is committed to fostering free speech and expression and hopes to be a place where opposing viewpoints can co-exist.

“The university unequivocally supports academic debate and will always defend the rights of faculty related to academic freedom. However, academic freedom does not justify harassment or discrimination,” read the statement.

In the statement, MRU said: “The collective agreement and MRU policies outline a process for resolving issues of workplace conduct, and decisions are always made following rigorous due process.”