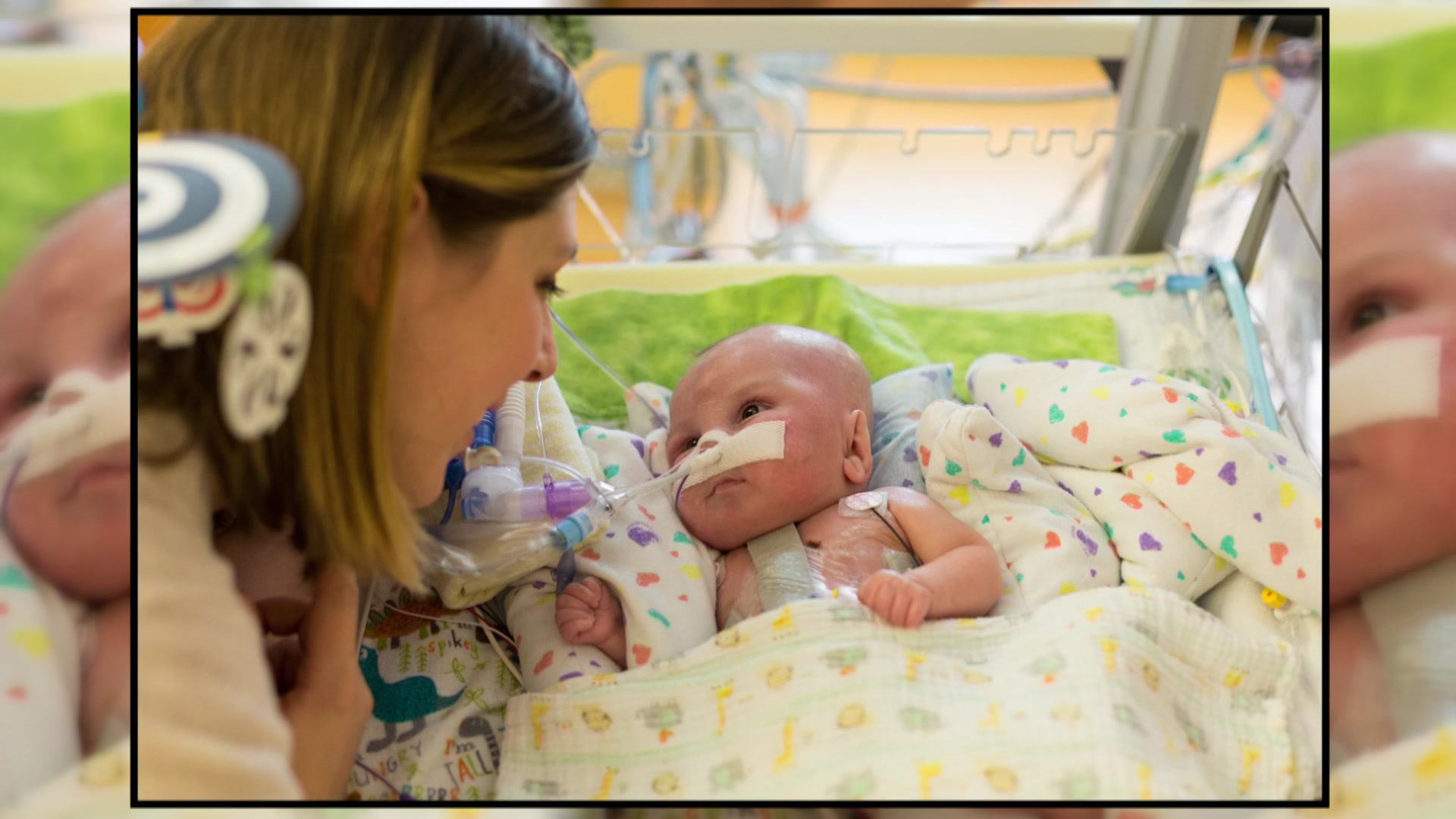 MILWAUKEE (CBS 58) — Callie Chiroff misplaced her son, Theo, to congenital coronary heart illness (CHD) 4 years in the past. His brief life impressed her to launch a nonprofit referred to as Project Bubaloo. In only a brief period of time, the group has grown and helps to boost consciousness and funding for CHD.

“Thank you for coming,” Chiroff greeted visitors with hugs at a fundraiser in March.

She had been working round all afternoon to verify all the pieces was excellent. The beer was on ice and the meals prepared.

“Can you guys help out in coat check?” she requested a couple of volunteers.

She did a remaining walk-through of the occasion house at Coast in downtown Milwaukee.

“I’m sweating a little bit,” Chiroff stated with fun. “But really and truly, I have so much support and so much help that everything’s been pretty easy.”

The occasion, referred to as Hops for Hearts, is a labor of affection. All of the cash raised goes to Project Bubaloo.

“That was his nickname. I don’t know why, I just started calling him that,” Chiroff defined.

Theo was born in September of 2017 with congenital coronary heart illness.

“At my 20-week ultrasound, they told me something was wrong, and there was something wrong with his heart and he would need open heart surgery when he was born,” Chiroff stated.

Her child, along with his large brown eyes, speaking to her, day by day, in his personal means.

“He had the biggest brown eyes you could possibly imagine, that just looked wise,” she stated. “He was talking to you through his eyes and he was so sick for so long.”

Watching Theo struggle, she made the determination no guardian needs to make — to withdraw care.

With that call, she took Theo outdoors for the very first time.

“I was able to take him outside and let the sunshine shine on his face, and that, for me, was saying goodbye to him,” she stated.

But Chiroff additionally made a pledge to Theo that day.

“I promised him that I was not going to waste my life, because he didn’t get one,” she stated, tearing up.

Her sister, Katherine Jansen, was by Chiroff’s facet all the time.

“When you have that passion for something, that’s all you need,” Jansen stated concerning the determination to launch Project Bubaloo.

The nonprofit raises consciousness and funds to struggle CHD, which impacts one in 100 kids.

“It’s a crisis that nobody knows about, so that’s why we’re here, to tell people more about it,” Jansen stated.

Initially, the 2 did not know a lot about working a nonprofit.

“I’ll tell you a little secret. I think we just, we winged it,” Chiroff stated with a shoulder shrug. “I hate to say that, but it’s one of those things where you want to do something and you just learn along the way. There’s no handbook for it.”

Passion for the trigger drove them on.

“That’s one of the things that Theo taught me, is follow your passion. After he passed away, I remember I was in a job that I wasn’t happy in, I was looking for other jobs. Life is too short not to do what you’re passionate about,” Jansen stated.

“I’ve never attended so many children’s funerals since knowing people in the CHD community. And to me, that’s just not okay,” she stated.

The sisters are getting the phrase out. Hundreds packed the Hops for Hearts occasion. It raised greater than $60,000.

“You really don’t realize how many good people are out there and people want to do good, too,” Jansen stated of the help they’ve gotten from the neighborhood.

It’s a celebration of Theo’s life and a legacy to hold on.

“We’re so passionate about it, and it’s something that means so much to us that it’s not work. It’s fun,” Jansen stated.

“I just want him to be proud, and I think, I think he is,” Chiroff added. “We just want to keep making a difference.”

For extra info on Project Bubaloo and how one can assist, click on right here.

If you’d prefer to nominate an Everyday Hero, ship Natalie a message at NShepherd@cbs58.com.