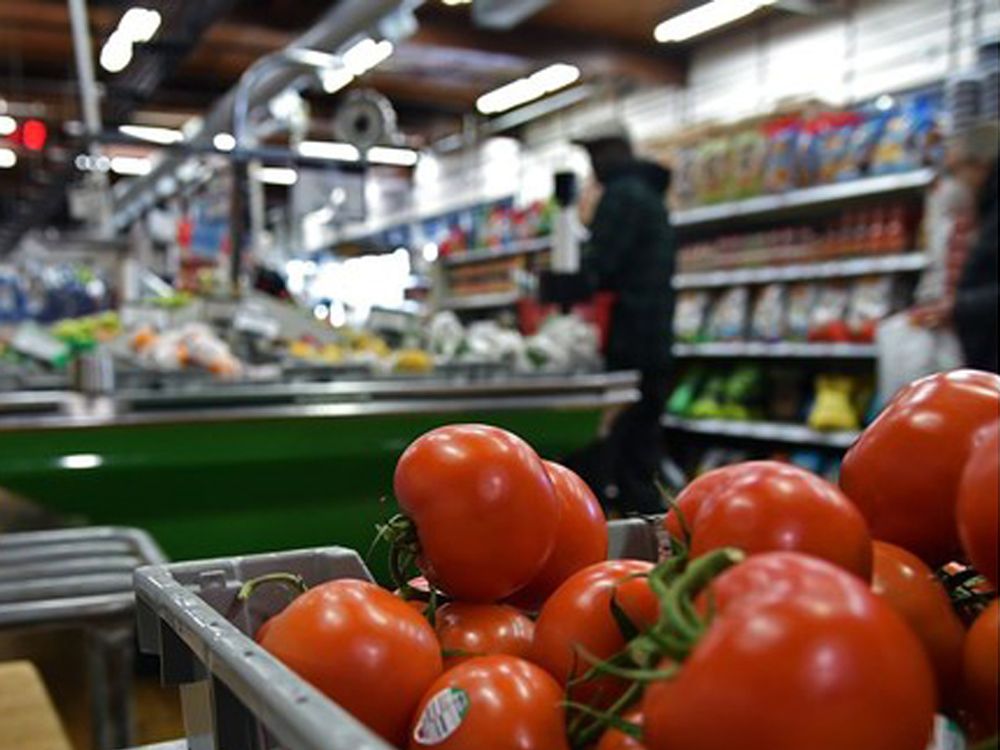 Canada is falling behind its peers when giving their residents a break from rising cost of living, according to a new report by a government watchdog group.

Released Wednesday, the Canadian Taxpayers Federation report accuses Canada of hiking taxes and making life unaffordable, while 51 other countries have taken steps to provide relief for its taxpayers.

CTF Federal Director Franco Terrazzano urged the Trudeau Liberals to do more to give Canadians relief from inflation-driven price hikes.

“While Ottawa sticks Canadians with higher tax bills, other countries are doing the right thing and providing their citizens with much needed relief,” said Terrazzano.

“Prime Minister Justin Trudeau should follow the lead of other nations and make life a little more affordable by cutting taxes for Canadians.”

Of the 51 nations analyzed by the CTF, 25 cut gas taxes, 15 cut energy taxes, 18 reduced consumption levies, eight approved income tax cuts, while 11 slashed business taxes either during the pandemic or as a response to upwards-creeping inflation.

While Canada did not provide any federal relief at the pumps, several provinces cut gasoline taxes by various degrees.

Governments providing tax relief, reports the CTF, including over half of G7 and G20 nations, and two-thirds of member nations of the Organisation for Economic Co-operation and Development (OECD.)

Australia, for example, provided pandemic relief for residents by increasing tax brackets, and also mandated a 50 per cent cut in gas taxes beginning this past spring.

Belgium cut value-added tax (VAT) rates on restaurant and catering meals in half. while cutting levies paid for gas and electricity by 15 per cent.

Germany likewise cut restaurant VAT by 12 per cent into this past summer, one month before enacting gas tax cuts that reduced pump prices by €0.30 per litre (40 cents CAD.)

In the U.K., fuel taxes on short-haul flights were cut in half, and fuel taxes were cut by five pence per litre.

Israel, Thailand, India, Estonia, Ireland and Italy were among nations that cut excise taxes for fuel in varying amounts.

Results of a survey released this week by Dalhousie University’s Agri-Food Analytics Lab suggest three-quarters of Canadians reported changing their buying habits while food shopping, with nearly a quarter saying they rely on coupon clipping to stretch their food dollars.

Around 20 per cent reported increased visits to discount grocery chains, while around the same amount of people said they regularly purchase discounted food at its best-before date.

As well, a little over eight per cent of Canadians reported changing their eating habits because of high food prices, while around seven per cent said skipping meals was an integral part of making ends meet.

While inflation in Canada appears to be cooling, economists agree the fight is far from over.

Both StatsCan and the Bank of Canada attributed the slowdown to falling gas prices, but said rising food prices are tempering any slowdowns.

Earlier this month, the Bank of Canada reported inflation eased in July from 8.1 per cent to 7.6 per cent, thanks largely to the lower price at the pumps.

Canada’s central bank spent much of the year trying to head off inflation, most recently with a three-quarters of a per cent hike in its key interest rate earlier this month — the fifth increase so far this year — with another expected sometime next month.

“Given the outlook for inflation, the governing council still judges that the policy interest rate will need to rise further,” the Bank of Canada said in a statement earlier this month — adding the council’s ultimate goal is to stabilize prices and achieve a target inflation rate of 2 per cent.

As the effects of tighter monetary policy work through the economy, we will be assessing how much higher interest rates need to go to return inflation to target.

Aaron Wudrick, director of the Macdonald-Laurier Institute’s domestic policy program, told the National Post the trick to taming inflation is to make sure the cure isn’t worse than the disease.

“The million-dollar question is how to do you fight inflation without actually making inflation worse,” he said.

Merely handing out money to boost spending, he said, serves only to increase demand and make the problem worse.

“They need to be careful — first do no harm, the last thing you want is them saying ‘we’re fighting inflation’ when all they’re doing is pulling out the gasoline can and pouring it on the fire,” he said.

The Bank of Canada is expected to publish its next full outlook on inflation and the economy on October 26.