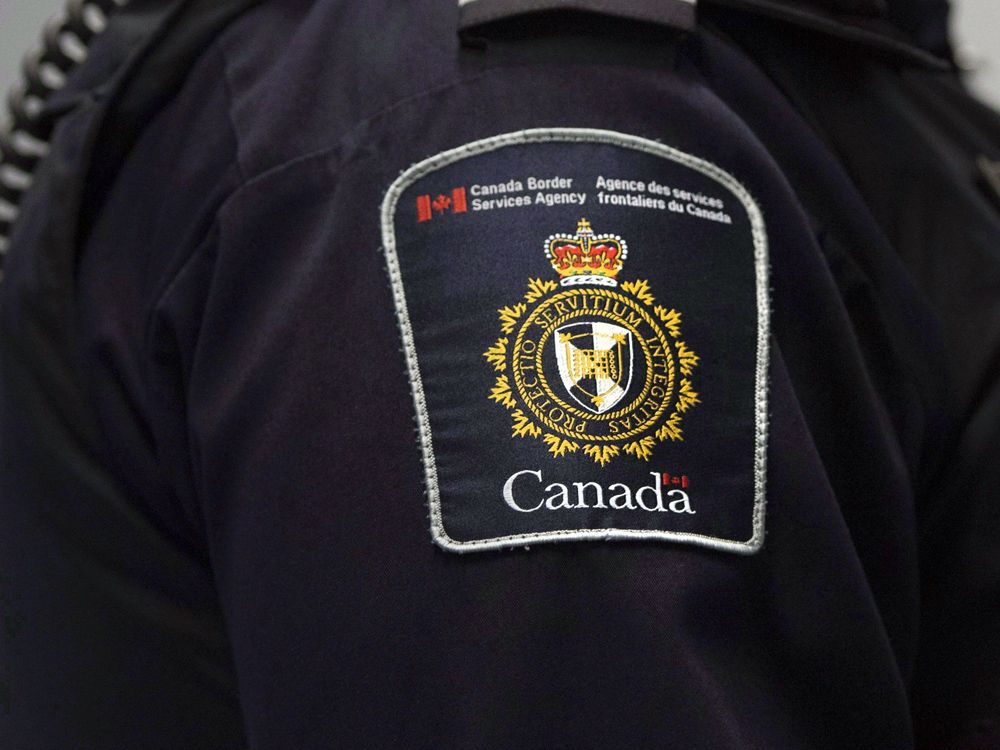 Canada’s chronic visa backlogs are responsible for scores of no-shows at a prominent Toronto tech conference this week, and prompted at least one technopreneur to take his investment dollars elsewhere.

“I’ll focus on business expansion in Europe, instead of Canada,” said business owner Sameer, who was hoping to foster North American contacts for his Bangalore-based lead generation company at Collision 2022 in Toronto.

“My efforts have already started.”

Sameer, who requested his surname withheld, is one of many Collision 2022 delegates from Southeast Asia and Africa forced to miss this year’s conference, thanks to crippling visa backlogs in Canada’s immigration bureaucracy.

“I applied one-and-a-half months ago,” he told the National Post from his home near Bangalore, a city often called India’s “Silicon Valley” for its concentration of high-tech and IT firms.

“I tried everything, I called VFS (the Swiss-based visa services and biometrics provider contracted by the Canadian government), tweeted, did everything, but it got delayed.”

Collision 2022 — the annual three-day worldwide technology conference that kicked off Monday in Toronto — is the conference’s first in-person event since the pandemic scuttled the 2020 and 2021 instalments.

Attendees are a veritable who’s who in the tech world, and attracts delegates, speakers and companies from around the world seeking networking, leads and investment opportunities.

Backlogs are proving more than an annoyance for those needing a visa to enter Canada.

Sky Sports Formula One commentator Karun Chandhok couldn’t get a visa to cover this weekend’s Canadian Grand Prix in Montreal, despite applying six months ago.

Chandhok, who lives in England and has a Canadian wife and child, is an Indian citizen and cannot enter Canada without a valid visa.

Sameer said his company had even purchased space on the Collision convention floor in hopes of putting down some business roots in Canada — but now he’s looking elsewhere.

“It’s frustrating for top companies in India whose executives couldn’t make it,” he said.

That’s a frustration shared by Nigerian software engineer Tomisin Alu, who said he and two colleagues are now out over $5,000 in lost airfare and hotel bookings after their visa applications vanished.

“I applied for a visa in May, and was disappointed that there was no communication at all concerning the status of the application,” he said from his home near Lagos.

Alu, an active member of the open source software community with an interest in the Facebook’s React Native interface framework, said he was looking forward to meeting like-minded people from around the world.

“Collision is big on open source, and it would have been a huge opportunity to meet up with other engineers working on big open source projects,” Alu said.

“Collision is aware of visa issues for some attendees travelling to Canada from abroad,” a conference spokesperson said.

“We have been working closely with the government to try and support attendees who have been having difficulties.”

It would have been a huge opportunity

Attendees left out of this year’s event will have tickets and booth rental fees automatically carried over for 2023’s event.

Members of the Collision community have even stepped forward to help.

Conference speaker and Dream Maker Ventures founder Isaac Olowolafe donated his company’s hotel Dream Suites for African delegates who managed to snag a visa last minute but had nowhere to stay, while another delegate personally flew 23 passports to the Canadian visa processing centre in the Nigerian capital of Abuja to make sure they were stamped ahead of their owners’ flights to Toronto.

A statement from Immigration, Refugees & Citizenship Canada (IRCC) puts Canada’s temporary residence application backlog at 1,471,173 — of which 771,482 are temporary resident, or visitor visas.

Caron said visitor and work permit applications increased after the introduction of the Canada-Ukraine Authorization for Emergency Travel (CUAET) program, which as of June 8 has generated just under 300,000 applications.