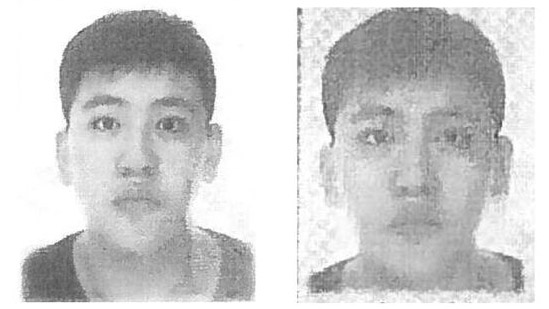 Toronto Police issued a Canada-wide warrant for a man tied to a mortgage fraud scam that exceeds $10 million.

Investigators say they have been informed of multiple mortgage frauds targeting law firms in the Chinese community.

It’s believed the male suspect, posing as a legitimate homeowner with fraudulent identification, has been working with a female mortgage broker.

The suspect was identified “with the assistance of the media and the public,” police said on Tuesday.

A Canada-wide warrant is now in place to track down 23-year-old Yuansen Fu of Toronto.

Fu is wanted on multiple infractions, including conspiracy to commit an indictable offence, fraud, and uttering forged documents.

In December 2021, police alleged a man and an accomplice of Fu’s, who identified himself as Lucas, visited several law firms specializing in real estate in Toronto and the GTA in August of 2020.

“Investigators are advising the public, especially those in the mortgage and legal professions, to scrutinize all identification and be vigilant in confirming the identities of individuals in real estate transactions,” Const. Jenifferjit Sidhu said.

Police say Fu is known to visit Vancouver frequently and is believed to be armed and dangerous. The public is being warned not to approach him and contact the police immediately if seen.

They’re urging individuals to be extra mindful of inconsistent appointments and online applications, as well as referrals from unknown or unrecognized mortgage brokers.