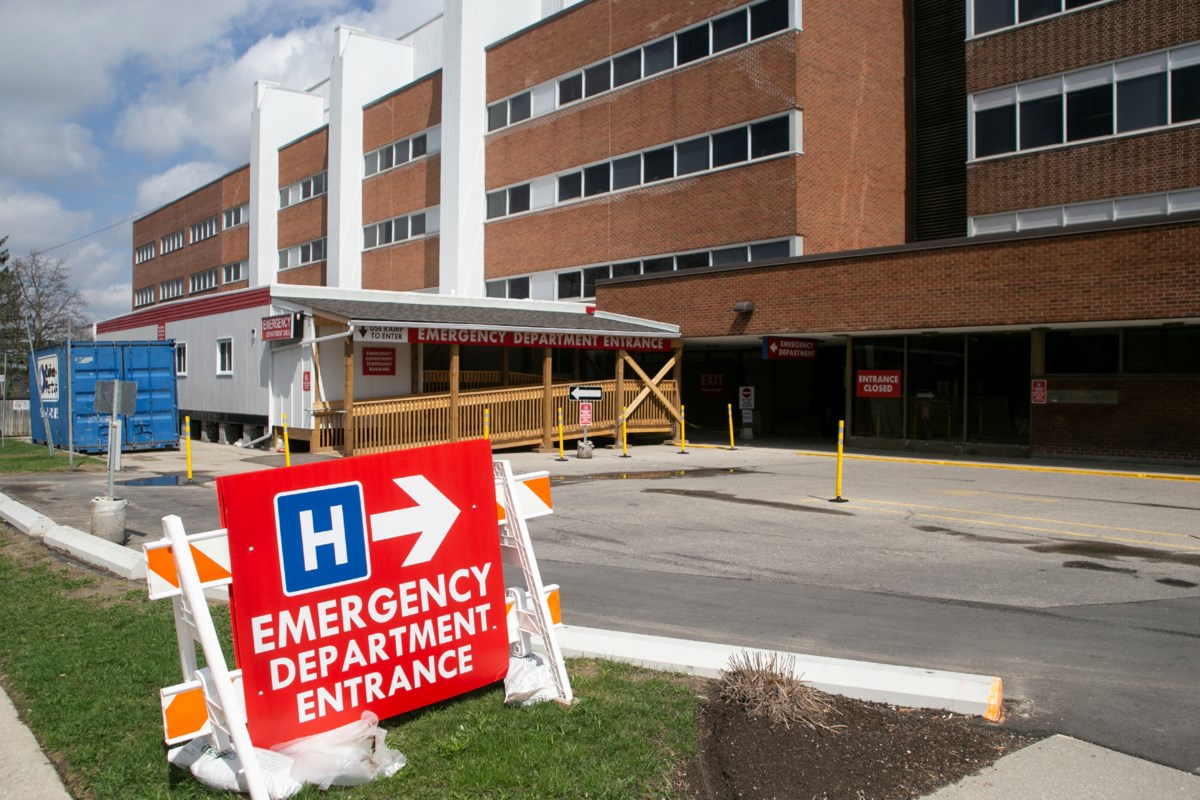 Even if non-urgent surgeries are allowed to resume soon, the backlog at Guelph General Hospital (GGH) will require evening and weekend appointments “for the foreseeable future if we ever expect to be caught up,” says Melissa Skinner, vice-president of patient services and chief nursing executive.

“We really wish we didn’t have to go into this ramp-down,” she said, noting the hospital is running at between 30 and 35 per cent of surgical and procedural capacity. “We understand this is just going to add more people to an already backlogged system.

“We hope that it will only be for the 21 days, but we really don’t know. It really will depend on how Omicron spreads through our community.”

In an effort to help prepare for a possible surge in COVID-19 hospitalizations,the province recently announced all non-urgent surgeries will be postponed as of Jan. 4. In the case of GGH, it meant pushing off 40 surgeries and procedures that day alone.

Prior to that provincial announcement, GGH officials were hoping to have enough staff and resources at the ready to begin evening and weekend procedures in March.

“Our fingers are crossed that we’re still able to do that,” Skinner said.

Part of the reason for the postponement is so that staff who would have been working with those patients can be redeployed to the ICU, emergency department or elsewhere as needed.

The hospital is already running short-staffed, though Skinner is optimistic there is light at the end of that tunnel. She said several vacancies have been filled since hospital officials announced last month it was running 53 nurses short, many from the ICU.

“We still have vacancies but they’re not where they were before,” Skinner said, though she was unable to immediately provide an update to the specific number of openings.

Skinner credits much of that to an aggressive recruitment campaign undertaken by the hospital.

“We’re pretty happy with the response,” she said. “I think Guelph is a really attractive community and we were offering a large number of permanent, full-time positions – that’s still very attractive to a lot of people who are working outside of Guelph but who maybe live closer to Guelph.”

With nursing positions and others covered by collective bargaining, Skinner notes there were no additional incentives provided to those recent hires.

In addition to vacancies, the hospital is experiencing numerous short-term staff losses, which adds pressure to the situation.

“We have over 100 staff who are off,” Skinner said on Tuesday, noting that in the two weeks prior there had been about staff 500 sick calls. “We’ve got lots of staff who are ill, some staff who have been exposed.

“Although we’re doing everything we can to support them back, we really are feeling the health human resource shortage right now.”