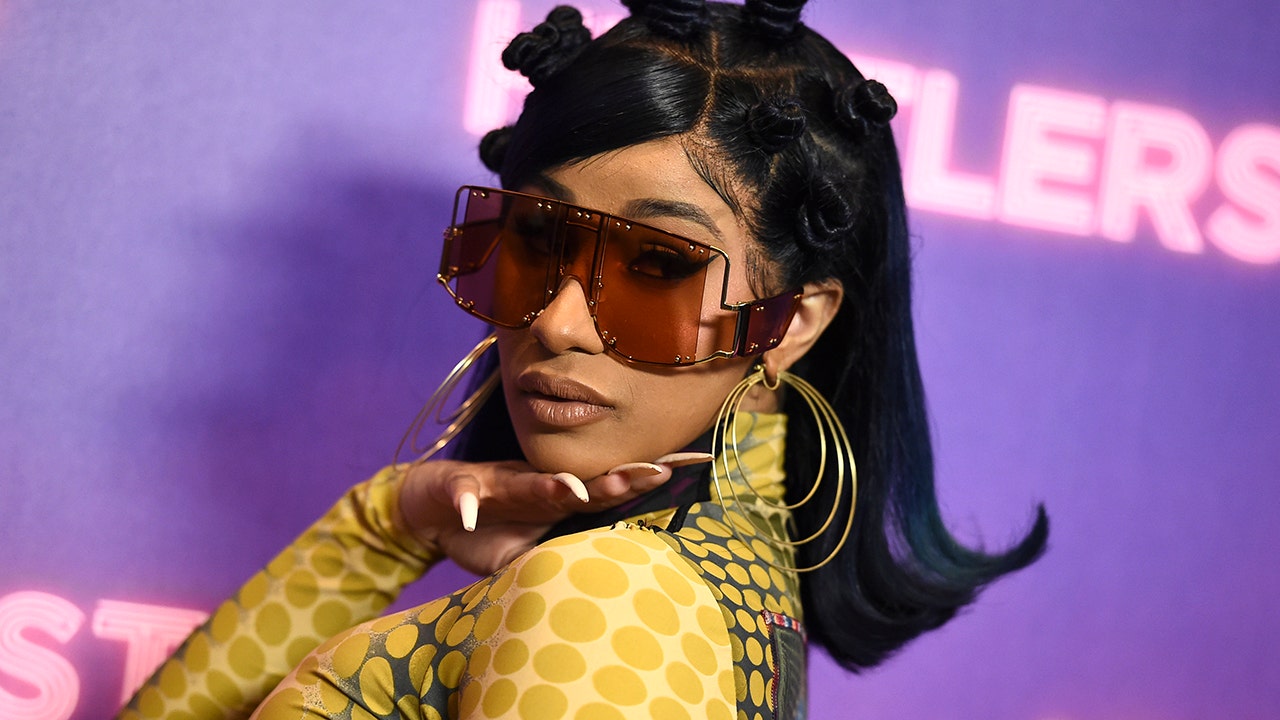 Cardi B has volunteered to pay for the burial costs of the 17 people who were killed in a deadly fire that destroyed a New York City high-rise building earlier this month.

New York City Mayor Eric Adams announced Wednesday that the Grammy-winning rapper had offered financial relief for victims of the fire. The rapper grew up in the Bronx and holds a special connection to the area.

Many of the victims had ties to Gambia, and the families of several of the victims planned to bury them in their West African homeland. Cardi B has committed to paying the repatriation expenses for the victims who will be buried in Gambia, the mayor’s office said.

CARDI B AND OFFSET CAUGHT PARTYING WITHOUT MASKS

Cardi B agreed to pay for the funeral expenses for all 17 victims of the Bronx apartment fire.
(Jordan Strauss/Invision/AP, File)

“I’m extremely proud to be from the Bronx and I have lots of family and friends who live and work there still. So, when I heard about the fire and all of the victims, I knew I needed to do something to help,” Cardi B in a statement. “I cannot begin to imagine the pain and anguish that the families of the victims are experiencing, but I hope that not having to worry about the costs associated with burying their loved ones will help as they move forward and heal. I send my prayers and condolences to everyone affected by this horrific tragedy.”

In a statement provided to TMZ, Mayor Adams said: “We are grateful for Cardi B, a real superstar on and off the mic, for granting some critical financial relief to families of the victims. The city will be forever thankful to her and also to the grassroots donors and corporate partners who have been able to offer immediate support for our neighbors in need, to reestablish themselves during this difficult time.”

Cardi B is lending financial support to the families of the Bronx fire.
(Photo by Brent N. Clarke/Invision/AP, File)

The fire, which was New York City’s deadliest in three decades, was sparked by a faulty space heater, according to authorities.

Officials confirmed that the victims, which included eight children and nine adults, died from smoke inhalation

Dozens more victims were hurt when the fire broke out in a duplex apartment of a 19-story building at 333 East 181st Street in the Bronx’s Fordham Heights neighborhood. Initial reports said that 19 people were killed in the fire, but authorities later modified the death toll.

FDNY Fire Marshals said Monday the fire was caused by an “accidental, malfunctioning space heater.” The blaze started on the second and third floors and was then exacerbated by open doors in part of the building, which allowed the fire and smoke to spread throughout.

Officials have said the building had no sprinkler system and no fire escapes.

Following the devastation, the American Red Cross provided temporary housing for 22 families, including 56 adults and 25 children, while other displaced families stayed with loved ones and friends, a spokesperson said.

Meanwhile, Mayor Eric Adams and local officials announced Monday the creation of the Bronx Fire Relief Fund to provide financial aid for those who were displaced or affected by the blaze. Adams’ office has also promised to help provide victims with access to safe housing options. Cardi B is reportedly working with that program as well.

Representatives for Cardi B did not immediately respond to Fox News’ request for comment.