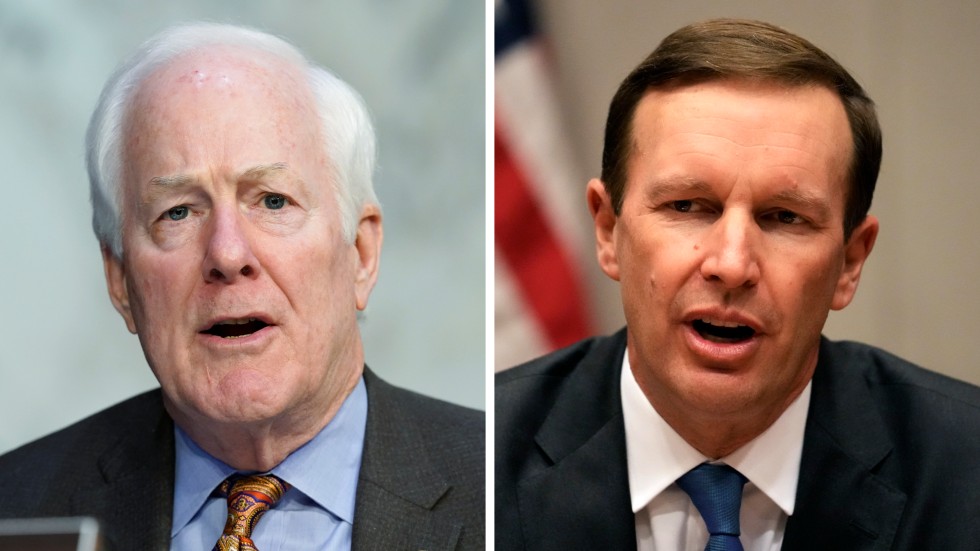 The Congressional Budget Office (CBO) on Wednesday released a cost estimate showing the bipartisan gun safety legislation unveiled the previous day would be fully paid for, the latest boost to the prospects of its passage.

The CBO projected the bill would reduce the deficit over ten years by $154 million, with a congressional aide noting that “the legislation is paid for by delaying the implementation for one year of a Trump-era rule relating to eliminating the anti-kickback statute safe harbor protection for prescription drug rebates.”

The CBO score is likely a relief for lawmakers and another hurdle overcome.

The bill aims to address gaps among those convicted of misdemeanor domestic abuse who are still allowed to purchase firearms, offer funding for red flag laws to be administered in states and bolster requirements for background check for those between the ages of 18 and 20, among other provisions.

Fourteen Republican senators voted with all 50 Democrats to advance the legislation, though top House Republican leadership have signaled they will not support it.

Biden officials to expand monkeypox testing amid fears of undercounting

“The deal on ‘Gun Control’ currently being structured and pushed in the Senate by the Radical Left Democrats, with the help of Mitch McConnell, RINO Senator John Cornyn of Texas, and others, will go down in history as the first step in the movement to TAKE YOUR GUNS AWAY. Republicans, be careful what you wish for!!!” Trump wrote on his social platform Truth Social.