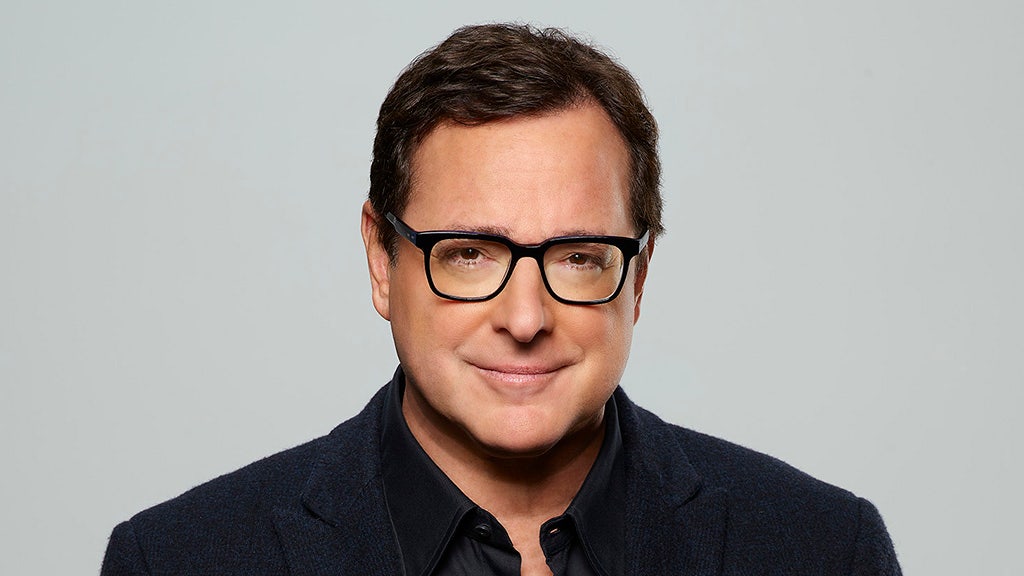 Bob Saget, the comedian, actor, and star of the TV sitcom “Full House” and the Netflix sequel “Fuller House,” died Sunday evening in a hotel in Orlando, Florida, police confirmed.

The Philadelphia-born star was 65 years old.

Reaction to the news of his death began pouring out on Twitter as the news broke Sunday night.

“Bob was at my house in October interviewing me for a documentary. He was sharp and dark and funny as always and we were gonna catch up over coffee when he was done editing and now I’m crying F–K,” Patton Oswalt wrote on Twitter.

“He was one of the few comedians who didn’t give a damn about upsetting anyone. He said what he wanted to say without regret,” Greg Gutfeld shared with Fox News Digital.

Comedian Jim Gaffigan tweeted: “OMG! RIP. What a warm kind man we lost. The world has lost one of the nicest.”