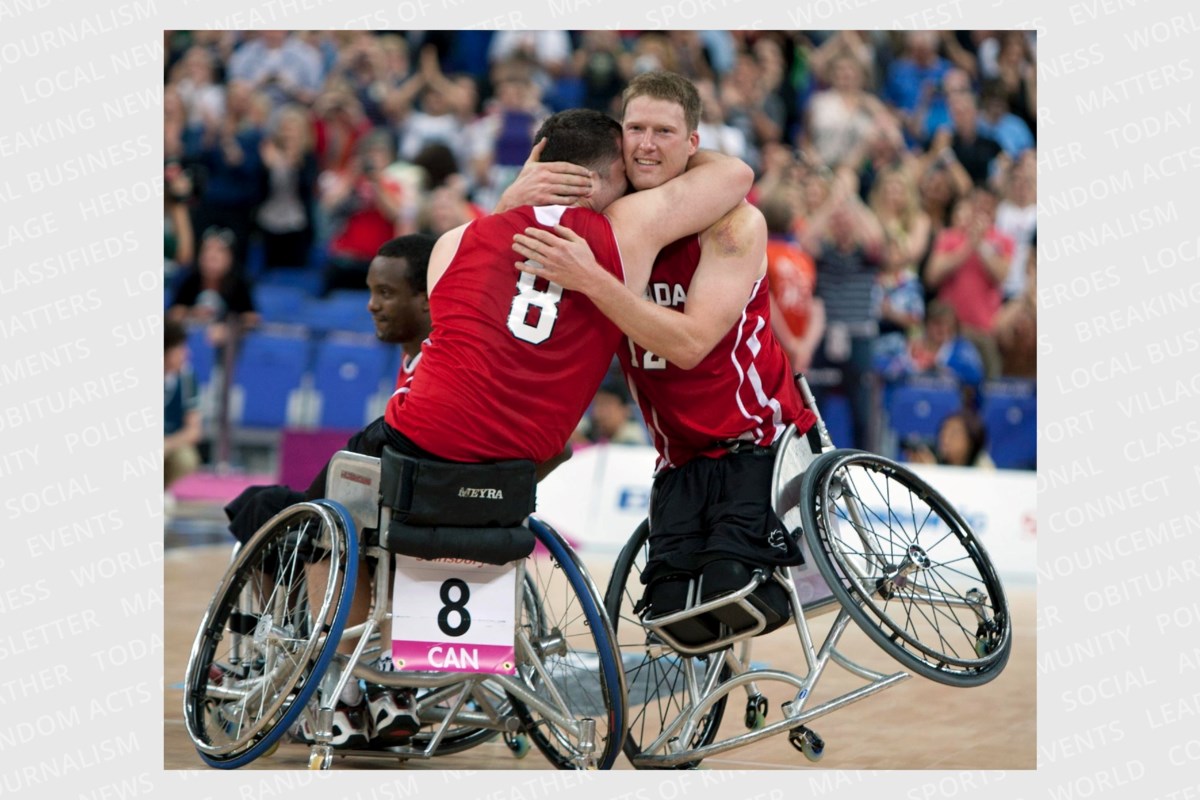 CENTRE WELLINGTON – Centre Wellington will likely be one of many first, if not the primary, municipalities to honour a parasport athlete with a “Home of” signal.

Centre Wellington council accepted the set up of the Patrick Anderson indicators throughout its Wednesday’s assembly.

The indicators will likely be put in alongside the township’s Highway 6 connecting hyperlink which extends from Tower Street to Sideroad 19.

During Wednesday’s digital assembly, Colin Baker, township’s managing director of infrastructure companies, defined to council the preliminary proposal was to put in the indicators on the inhabitants indicators at each the north and south ends of Fergus.

However, the inhabitants indicators belong to the Ministry of Transportation (MTO) and would require MTO’s approval to be modified or added to. Township employees then determined to put in them on the township’s Highway 6 connecting hyperlink as it’s inside the township’s jurisdiction.

“We also had some comments on the sign design and the use of colours; maybe going for a blue background since red is used for more of an emergency to alert the drivers, whereas blue suggests more of an information sign,” defined Baker on the assembly.

The supplies, dimensions, set up specs, and areas of the indicators will likely be reviewed and accepted by employees over the approaching weeks. The signal set up would require a township highway occupancy allow to facilitate the set up by a 3rd celebration contractor.

Andy Speers, the three college students’ trainer at Elora Public School, has requested the approval and set up of the indicators be carried out earlier than the revealing ceremony on May 16.

“We are hopeful Patrick Anderson will be available to attend the ceremony before he is required to report to his National Wheelchair Basketball Association team in New York City. Staff will inform the council of the unveiling ceremony details once they are confirmed,” stated Speers.

Speers defined he put up an thought manufacturing facility inside the college’s scholar management group, and Lily Brown got here up with the concept and Helena Kogen and Mya Hunt jumped on board with the mission.

“We don’t always get to do fun stuff like this, so this is really exciting for us as a council. Thanks to Mr. Andy Speers for quarterbacking and supporting your students on this project; it’s great to see this kind of involvement in our community,” stated Mayor Kelly Linton.

The two indicators will likely be equipped by an area signal vendor and an area contractor has supplied to donate their labour and supplies to put in the indicators. There will likely be no prices to the township for the set up of the signal.