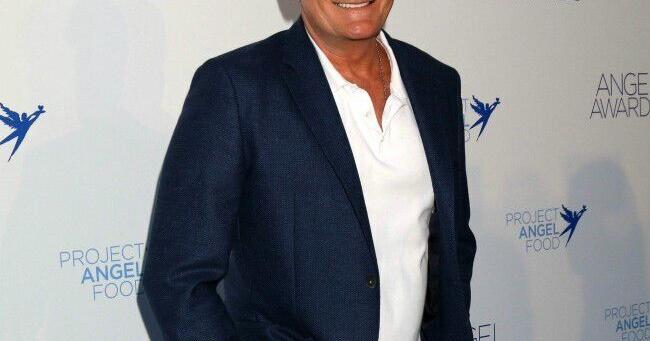 The 56-year-old actor recently criticised his 18-year-old daughter Sami for joining the platform – but he’s now changed his mind and has instead come out in support of his daughter and his ex-wife Denise Richards.

Charlie acknowledged that Denise, 51, has “illuminated a variety of salient points, that in my haste, I overlooked and dismissed”.

In a statement to E! News, he added: “Now more than ever, it’s essential that Sami have a united parental front to rely upon, as she embarks on this new adventure. From this moment forward, she’ll have it abundantly.”

Denise – who was married to Charlie between 2002 and 2006 – recently insisted she won’t judge her daughter for joining OnlyFans.

The actress praised Sami’s “confidence” and said she will support her choices.

Denise wrote on Instagram: “Lots of negative comments on my social this past week. I have to say, I wish I had the confidence my 18 yr old daughter has. And I also can’t be judgmental of her choices. I did Wild Things and Playboy, quite frankly her father shouldn’t be either. And to be able to ignore the negativity at her age? It took me many years and I still sometimes struggle. I’m in awe of her ability to be able to shut out the noise. Because it can destroy you. (sic)”

By contrast, Charlie previously said that he didn’t “condone” his daughter’s decision.

He added: “But since I’m unable to prevent it, I urged her to keep it classy, creative and not sacrifice her integrity. She is 18 years old now and living with her mother. This did not occur under my roof.”