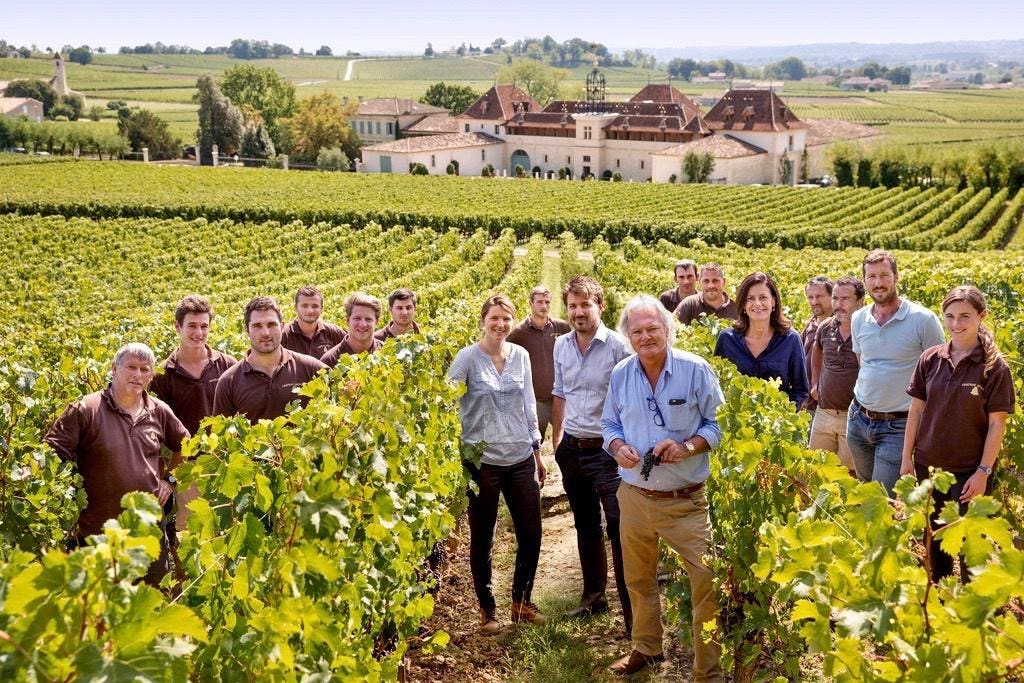 Château Angélus, one of four top ranked wines in the Saint-Émilion region of Bordeaux in southwest France, last week announced it had decided to drop out of the 2022 wine châteaux classification process—which takes place every ten years.

In doing so it joins two of other top ranked châteaux that dropped out of the same classification last year—Château Cheval Blanc and Château Ausone—although for different reasons. Considering that three of the four top ranked wine châteaux have now parted company with this classification scene—which was formed with the blessing of the French National Institute of Appellations (INAO) in 1952—the action propels the question of what constitutes the overall benefits of classification.

The reason for Angélus dropping out was summarized in a one-page letter they publicized, which includes the words: ‘Once a source of progress, the Saint-Émilion classification has become a vehicle for antagonism and instability.’

Winemaker and co-owner of Château Angélus, Hubert de Boüard de Laforest, was in October of 2021 made to pay a 40,000 euro fine for—supposedly—having influenced the 2012 classification, because at that time he was a member of INAO, which oversees the process.

Regarding these proceedings, the letter mentioned that ‘Naturally, the recent court decision…reinforces us in our choice to withdraw from a process, the viability of which does not seem to us to be assured, and the advantages of which do not make up for the risk of unjust attacks.’

Reasons for the other two châteaux—Cheval Blanc and Ausone—dropping out last summer from this most recent classification process differed. They relate to criteria which are used in the wine classification process which have nothing to do with the taste of wine. These include PR, social media presence and infrastructure.

Last year two other wine producers within Saint-Émilion—Château Croix de Labrie and Château Tour Saint-Christophe—also initiated legal proceedings against this forthcoming 2022 classification, contesting their rejection as candidates. That reality bogs down the classification system as appearing to have a greater propensity nowadays for being more associated with legal proceedings rather than the taste of wine.

Because the Saint-Émilion classification system changes each decade, it has the benefit (and apparent simultaneous disadvantage) of evolving over time, and being therefore subject to fresh scrutiny (and legal hurdles).

What is clear is that in the French world of wine, size is irrelevant with regard to legal and cultural disputes. The small, beautiful and bucolic segment of the world that is the village (and outlying agricultural fields) of Saint-Émilion continues to generate not only excellent wines, but also constant surprises.