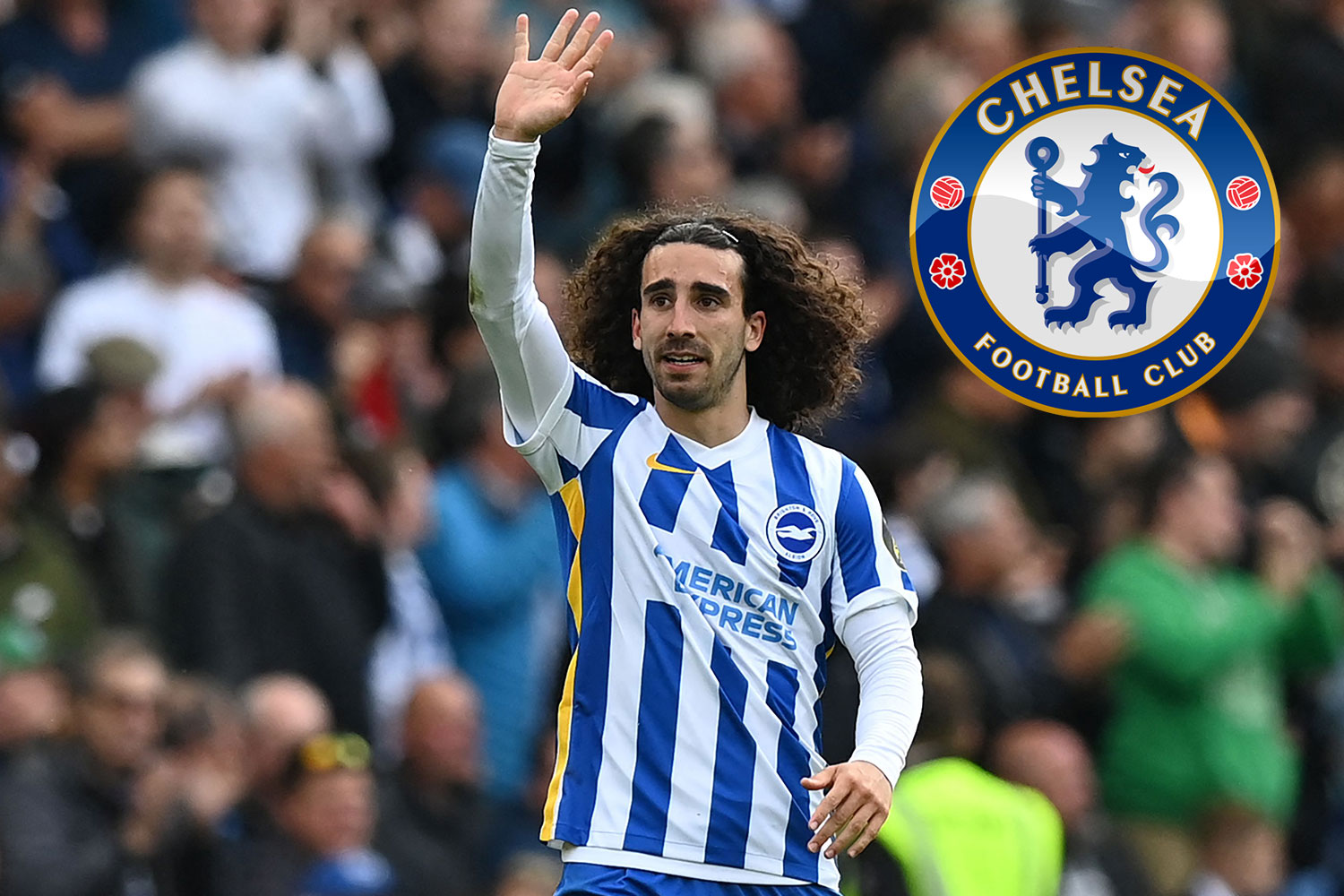 Chelsea have agreed a deal with Brighton worth in excess of £60million for Marc Cucurella, talkSPORT understands.

The Blues have missed out on a number of defensive signings this summer, losing out on key targets Jules Kounde, Matthijs de Ligt, Nathan Ake and Presnel Kimpembe.

Brighton denied reports that a fee of £52.5m had been agreed between both clubs for the Spanish left-back on Wednesday night.

But 24 hours a breakthrough has been reached and the transfer is back on.

Chelsea defender Levi Colwill is expected to go the other way in a separate deal, joining the Seagulls on loan for the 2022/23 season.

Cucurella looked set for a move to Manchester City and handed in a transfer request in an attempt to force the move through.

However, the deal stalled over Brighton’s asking price, with City unwilling to pay £50m for a player with only one year’s experience of Premier League football.

It’s understood City’s offer of £35m and their approach to negotiations didn’t go down well with the south coast club too.

This allowed Chelsea to swoop in and they’re now set to beat the Premier League champions to the signing of the 24-year-old.

Chelsea have been very busy in the summer despite the numerous setbacks in the transfer window, recruiting the likes of Raheem Sterling and Kalidou Koulibaly.

They’ve also set to announce the signing of England youth star Carney Chukwuemeka, Chelsea understood to be paying up to £20m for his services.

Thomas Tuchel is also understood to be keen on bringing Leicester centre-back Wesley Fofana in too.