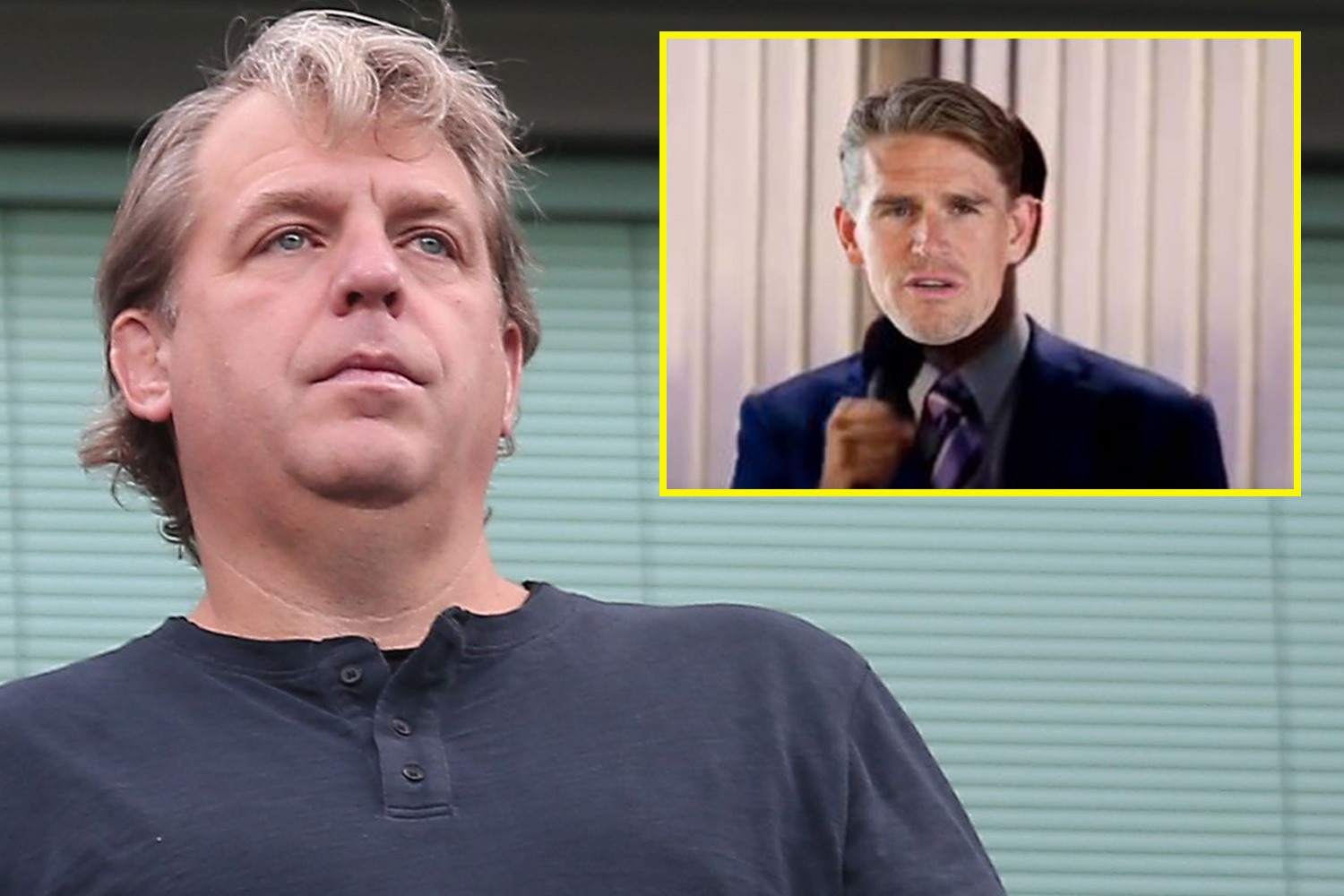 It was widely reported that the Blues were expected to announce the appointment of Freund as their new sporting director with owner Todd Boehly currently assuming the role in the interim.

However, that now will not be happening.

Salzburg owner Stephan Reiter said: “Christoph Freund has been doing excellent work for us for many years and only recently extended his contract until 2026. I can hereby confirm that he will remain sporting director of FC Red Bull Salzburg.

“Of course, he informed me about Chelsea FC’s interest in him and we exchanged ideas on a personal level and in good conversations. The fact is that he will remain our sporting director!

“We have not received any inquiries about a possible change.”

Freund said in a statement: “When a club like Chelsea is interested in you, it is a big honour not just for you, but also for the work of the club in general.

“But I’ve come to the conclusion that FC Red Bull Salzburg is the best place for me.”

“We’re in the middle of a very intense phase and have important tasks to do in the Bundesliga, Cup and Champions League – that’s what my whole focus and concentration are on.”

The Austrian outfit had a bit of fun with the news too, using the iconic ‘I’m not leaving’ scene from Hollywood movie The Wolf of Wall Street.

Warning the video below contains strong language that you may find offensive.

All jokes aside, this will be a massive blow to Chelsea and Boehly, who must start again in their bid to hire a new sporting director.

Freund has been Salzburg’s sporting director since 2015 and has been credited with unearthing the likes of Erling Haaland, who was at the club between 2019-20.

As a player, Freund was a defensive midfielder who never played outside of his native Austria.

He joined the youth academy of Salzburg, where he was at for six years, which was a long time before Red Bull’s big money came in.

Freund became sporting coordinator in 2012 before succeeding Ralf Rangnick as sporting director in 2015, with the German promoted to overseeing operations at Salzburg and sister club RB Leipzig.