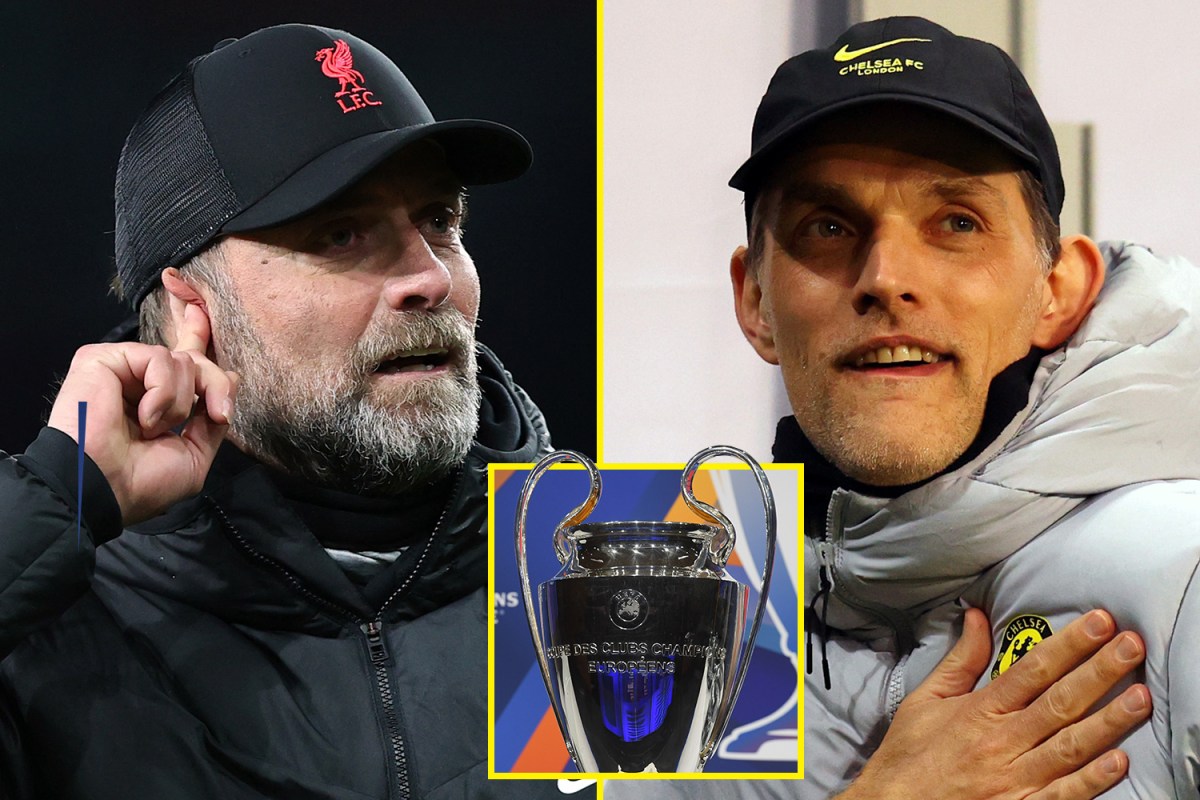 We bring you all the latest news and gossip from the world of football.

Attentions are on Nyon, Switzerland today as the draws for final stages of the Champions League, Europa League and Europa Conference League are held.

The UCL proceedings were up first and Chelsea were handed a tie against Real Madrid and former boss Carlo Ancelotti while Liverpool got a favourable draw in Benfica.

Manchester City, looking to win their first ever UCL title, will take on Atletico Madrid after they dumped Manchester United out in the last round.

Meanwhile, West Ham and Rangers are awaiting news of their last 8 ties in the Europa League and Leicester have made it through to the Europa Conference League quarters.

All the draws will be live on talkSPORT 2 today and you can listen here.

We’ll also bring you all today’s other football news including the latest on the Chelsea takeover and much more.