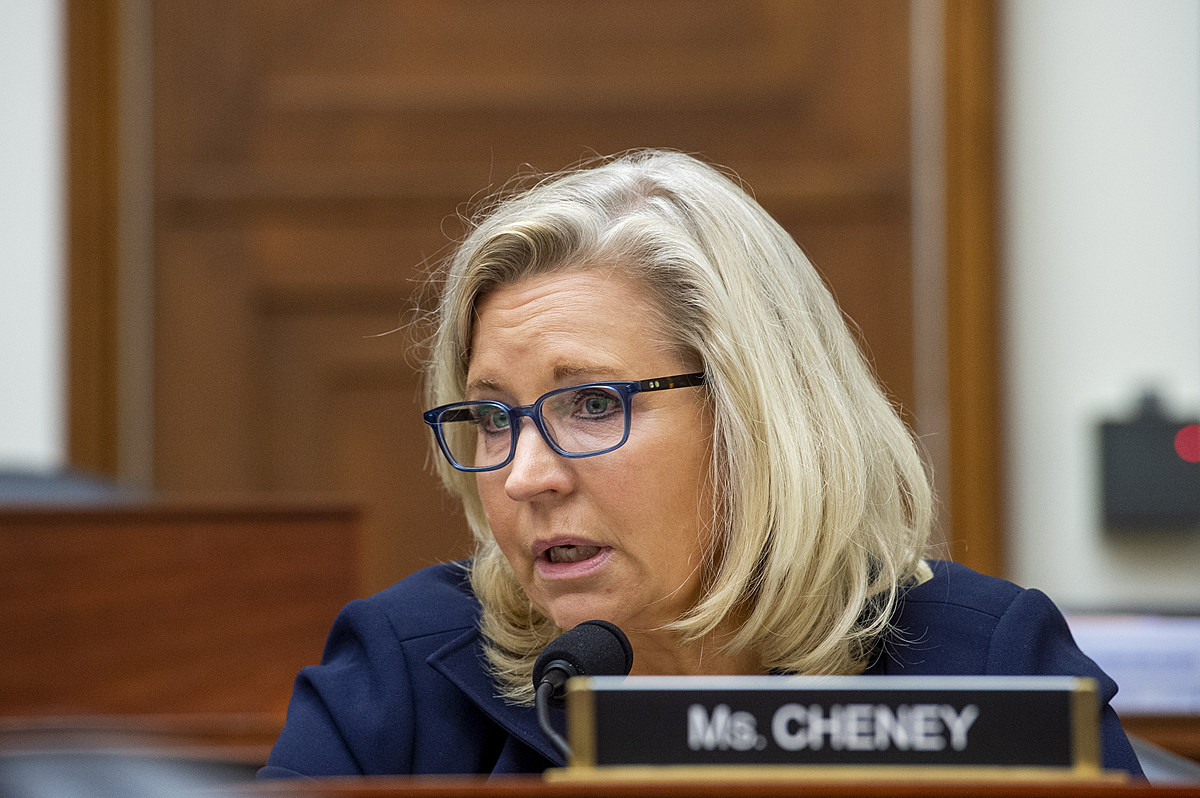 Congresswoman Liz Cheney issued a press release after becoming a member of 79 different members of Congress, one among whom is a Democrat, in introducing a decision on preserving the stepped-up foundation within the tax code.

The stepped-up foundation describes when the worth of an inherited asset, like a farm, is above its unique buy worth after the proprietor dies.

To compensate for the rise, there is part of the tax code that lets the brand new proprietor, once they promote that property, not need to pay taxes on the rise in worth.

President Joe Biden has made some indications prior to now that he needs to do away with that a part of the tax code, and his most up-to-date price range proposal could try to try this in a piece that may “modify estate and gift taxation” which purports to lower the deficit by about $14 billion over the following 5 years.

“The stepped-up basis is an important provision of our tax code that helps farmers, ranchers, and small businesses pass their assets on from generation to generation,” Cheney stated. “Our agriculture industry and small businesses have suffered during this pandemic, and should not be saddled with more government overreach and higher capital gains taxes. I am proud to join my colleagues in supporting this commonsense resolution to protect family-owned farms, ranches, and small businesses in Wyoming and across the country.”

On the opposite aspect, USDA Secretary Tom Vilsack has stated that due to the exemptions that Biden proposed, $1 million per particular person, $2 million for a pair, and $2.5 million for a homestead, “you get 98% of the farms, almost 99% of the farms, not covered by this.”

According to the U.S. Department of Agriculture, 96% of farms are family-owned, with nearly all of the over 2.2 million farms within the U.S., 87%, being categorized as small, which means they make below $250,000 in gross income yearly, whereas the small farms solely account for 15% of the worth produced by all farms.