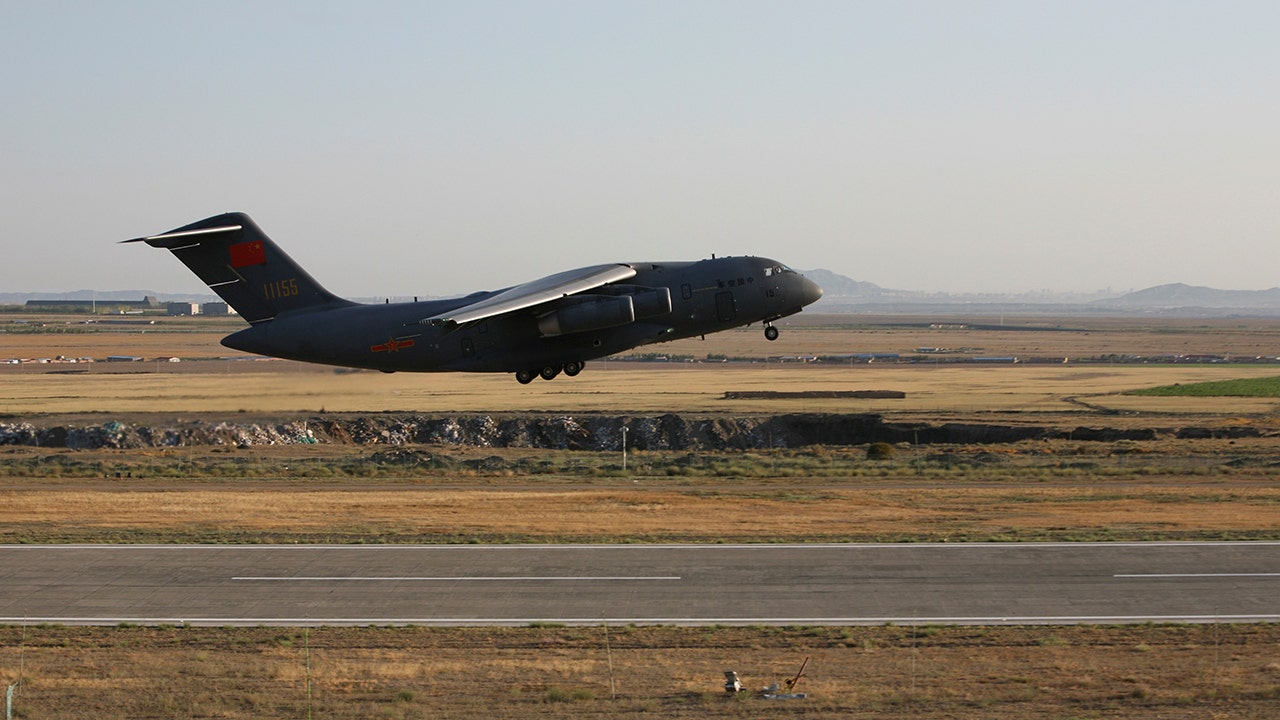 China’s unusual decision to deploy a Y-20 aerial refueling aircraft during Sunday’s foray into Taiwan’s air defense buffer zone may be indicative of the country’s ambition to extend its military reach and capabilities in the region, according to a report.

On Sunday, Beijing deployed 18 fighter jets and five H-6 bombers, that have nuclear capabilities, Reuters reported. The report said that the Y-20 was likely used to refuel the fighters during the mission, which could help the country extend its military reach in any possible future confrontations.

Tingting Liu, a reporter for TVBS, a Taiwanese TV station, tweeted that it appears to be the first time that China deployed the Y-20 and analysts say its presence “significantly changes’ the game as fighters can stay longer mid-air now.”

The Chinese aircraft flew into Taiwan’s air defense identification zone near the southern part of the island and out into the Pacific Ocean before returning to China, according to a map by Taiwan authorities.

GET THE FOX NEWS APP

China claims democratically ruled Taiwan as its own territory, to be brought under its control by force if necessary. It refuses to recognize the island’s government and has increasingly sought to isolate the independence-leaning administration of President Tsai Ing-wen.