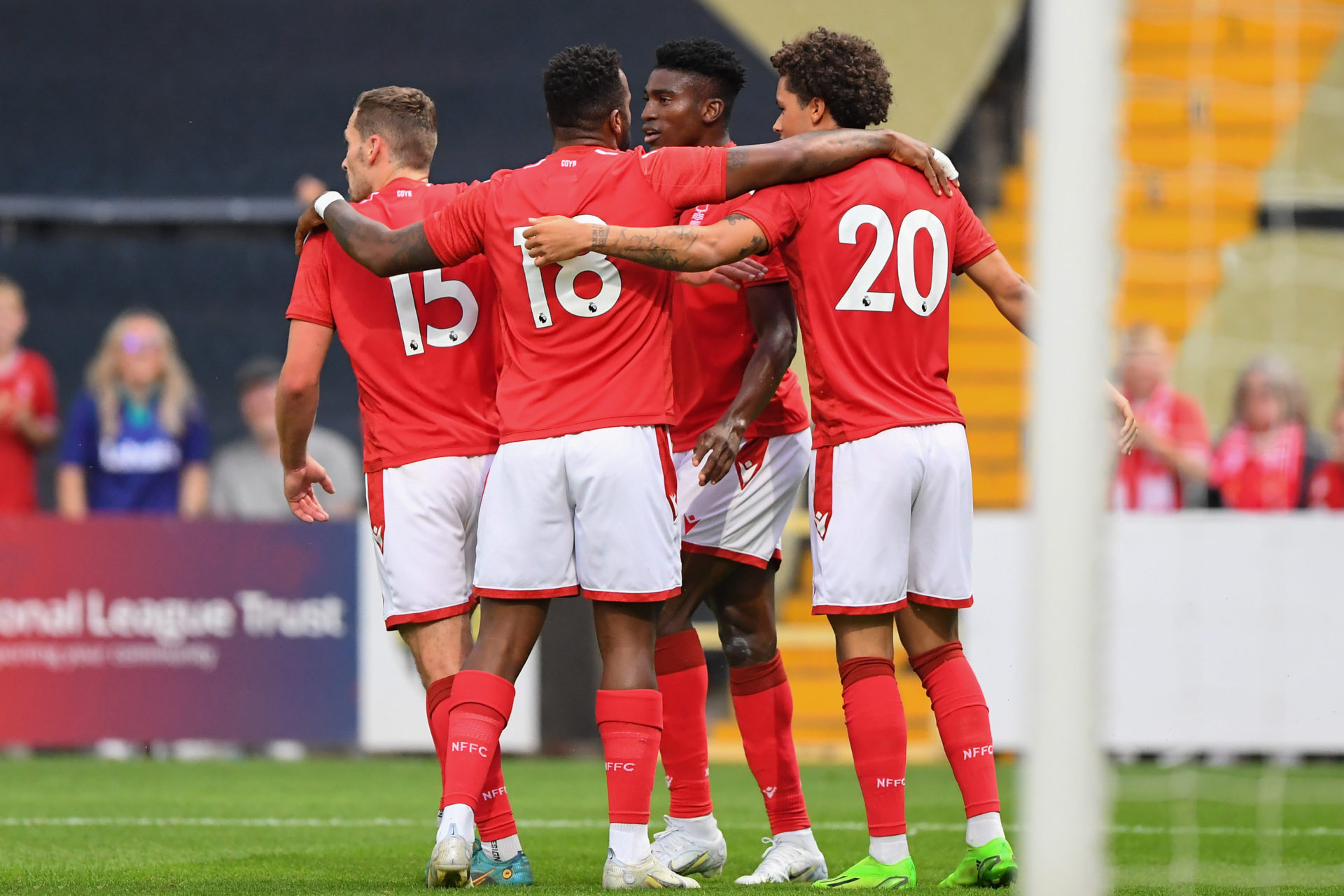 According to the Express and Star, Wolves believe they can turn Nottingham Forest and Everton target Morgan Gibbs-White into a £50m player.

Well, after the 22-year-old shone during a season-long loan at Sheffield United, there is plenty of Premier League interest in his services.

Crystal Palace are said to be very keen to sign Gibbs-White, while Everton have already seen a bid worth £20m rejected by Wolves.

More recently, Nottingham Forest approached Wolves with a very good offer totalling £35m, but the Old Gold decided to turn that down as well.

Now, some insight into that decision has emerged.

The Express and Star claim that Wolves believe Gibbs-White can soon become a £50m star with a bit more development under his belt, hence why they are rejecting all advances for him.

It is also said that Wolves hope the England Under-21 international will sign a new contract, but according to The Athletic, he has no intention of doing that at the moment.

In our view, this is a risky time for Steve Cooper and Frank Lampard to continue their pursuits of Gibbs-White.

The attacking midfielder’s stock is high at the moment following that aforementioned loan move, but a lot could change in a year.

In the summer of 2023, Gibbs-White will only have 12 months remaining on his contract at Molineux, and if he also has an underwhelming season, he will be valued nowhere near £35m, let alone £50m like Wolves are hoping.

Therefore, it is worth waiting to see how the talented midfielder does in the Premier League this season, where he is yet to truly prove himself despite starring in the Championship.

In other news, Report: Juventus closing in on deal for £21m Tottenham target, Spurs eye swap