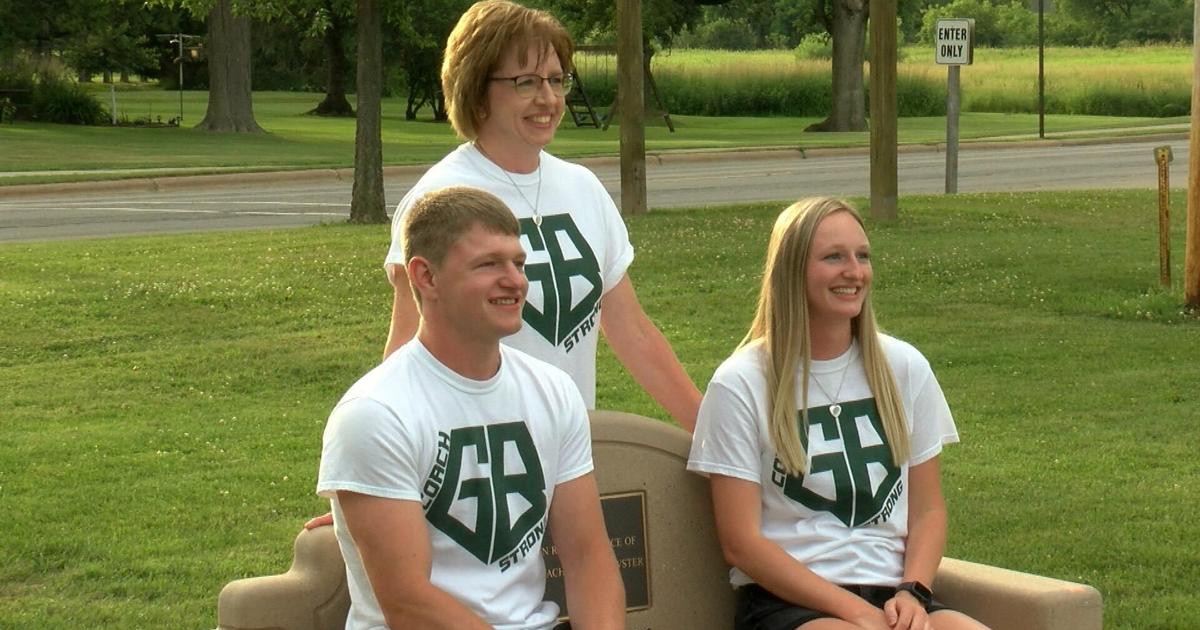 EDGAR, Wis. (WAOW) — In the summers of 2020 and 2021, Gary Brewster would lead several basketball training sessions at Shortner Athletic Park in Edgar.

Now, his memory will stay at that park for years to come, in the form of an honorary bench near the park’s basketball court.

“Gary would have been honored. First, he would have said no, knowing him,” said Gary’s sister Ronda.

It was an emotional scene Thursday as a few dozen were on hand to honor the former girls basketball coach, who died in November.

Community members had wanted to find a way that would best honor Brewster and keep his memory going.

The plaque on the bench reads “In remembrance of Coach Gary Brewster.”

While remembered by many as a coach, to others, he meant a lot more, wanting to see students succeed.

“I know Gary, his impact was more than just the basketball, he didn’t have any kids in the softball program, but he was always there. If there was a big game, he was always supporting the kids,” said Jeremy Lewis of Edgar.

Memorials for Brewster can also be found in Edgar High School’s gym.