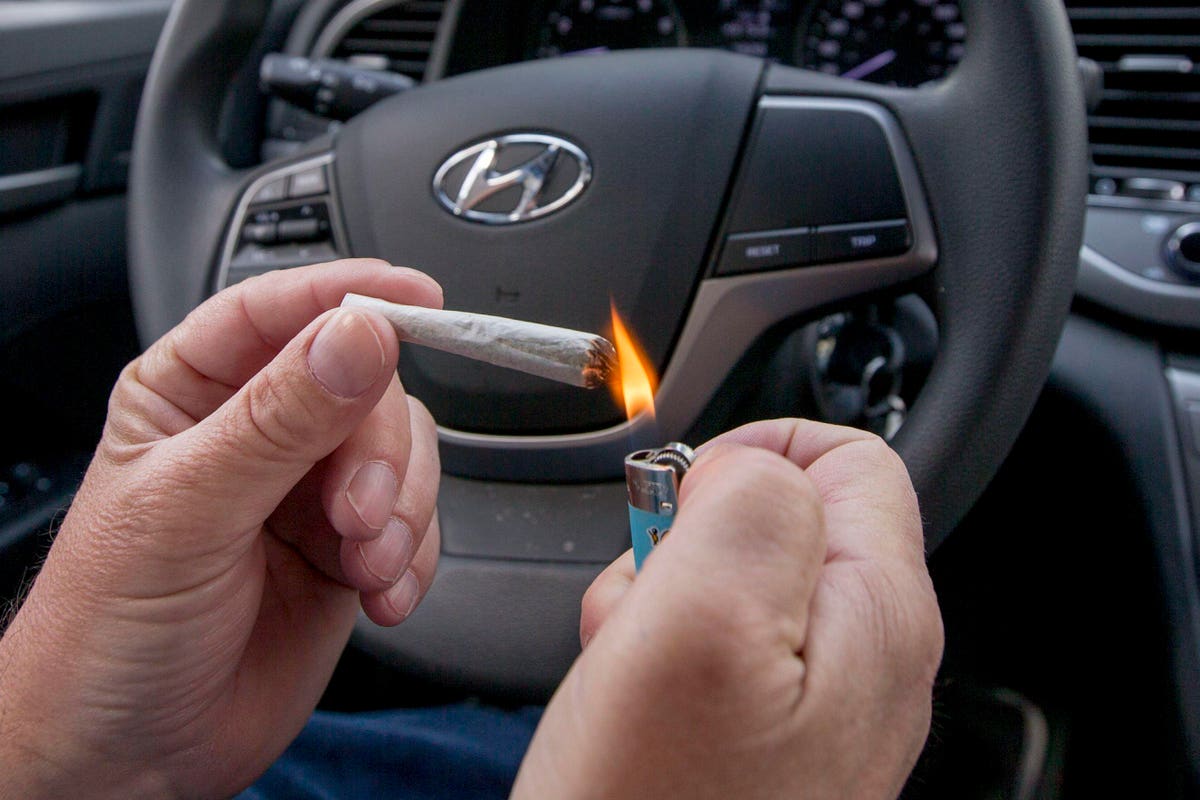 A new, real-time database organizes the evolving cannabis and impaired driving laws across the United States through a simple, interactive map to help identify what drivers can safely do or avoid.

The online, user-friendly tool was released on Friday by the National Alliance to Stop Impaired Driving, a coalition established and led by Responsibility.org to eliminate all forms of impaired driving, especially multiple substance impaired driving.

The goal of the State Laws Map is “to empower users to navigate the cannabis- and DUI-law labyrinth,” at no cost.

“Before our State Map was available,” Darrin Grondel, the National Alliance’s director and vice president of government relations and traffic safety at Responsibility.org, said in a statement, traffic safety advocates, criminal justice professionals and others had to spend hours sifting through random databases, state and federal legal codes and other resources scattered across the internet just to understand the cannabis DUI and underage consumption laws in a single state.”

Now, he added, “they can access a snapshot of those complex laws in a few seconds at the click of a button.”

The new map was designed to address what its creators call a problem due to the changing cannabis and impaired driving laws, which “vary by state and change seemingly by the day, making it difficult for regulators, businesses, health and safety advocates, individuals, and other entities to stay on top of the evolving cannabis and DUI legal landscape across the United States.”

The tool, which will be updated regularly, is organized by state and includes a brief overview of state-specific laws and links to more detailed information, including statutes, rules, policies, enacted bills, website pages, judicial decisions, and other sources of information about laws for driving under the influence of alcohol and cannabis, and underage cannabis use.

“Traffic safety advocates and others invested in and dedicated to removing alcohol-, cannabis-, and multiple substance-impaired drivers from our nation’s roads must be able to keep pace with the ever-changing cannabis and DUI legal landscape,” Jonathan Adkins, executive director of the Governors Highway Safety Association and the National Alliance’s board chair, said in a statement. “This mission-critical resource makes us better-able to do that.”

The map comes at a critical time. Traffic deaths increased significantly in 2020, the highest number and the highest fatality rate on the nation’s roads since 2007, the National Alliance said, quoting federal statistics. “Especially alarming are the 11,654 people killed in preventable drunk driving crashes,” a 14% increase over 2019, the safety group noted.

To learn more about the National Alliance to Stop Impaired Driving and Responsibility.org, a not-for-profit that aims to eliminate drunk driving and work with others to end all impaired driving and eliminate underage drinking, click here and here.