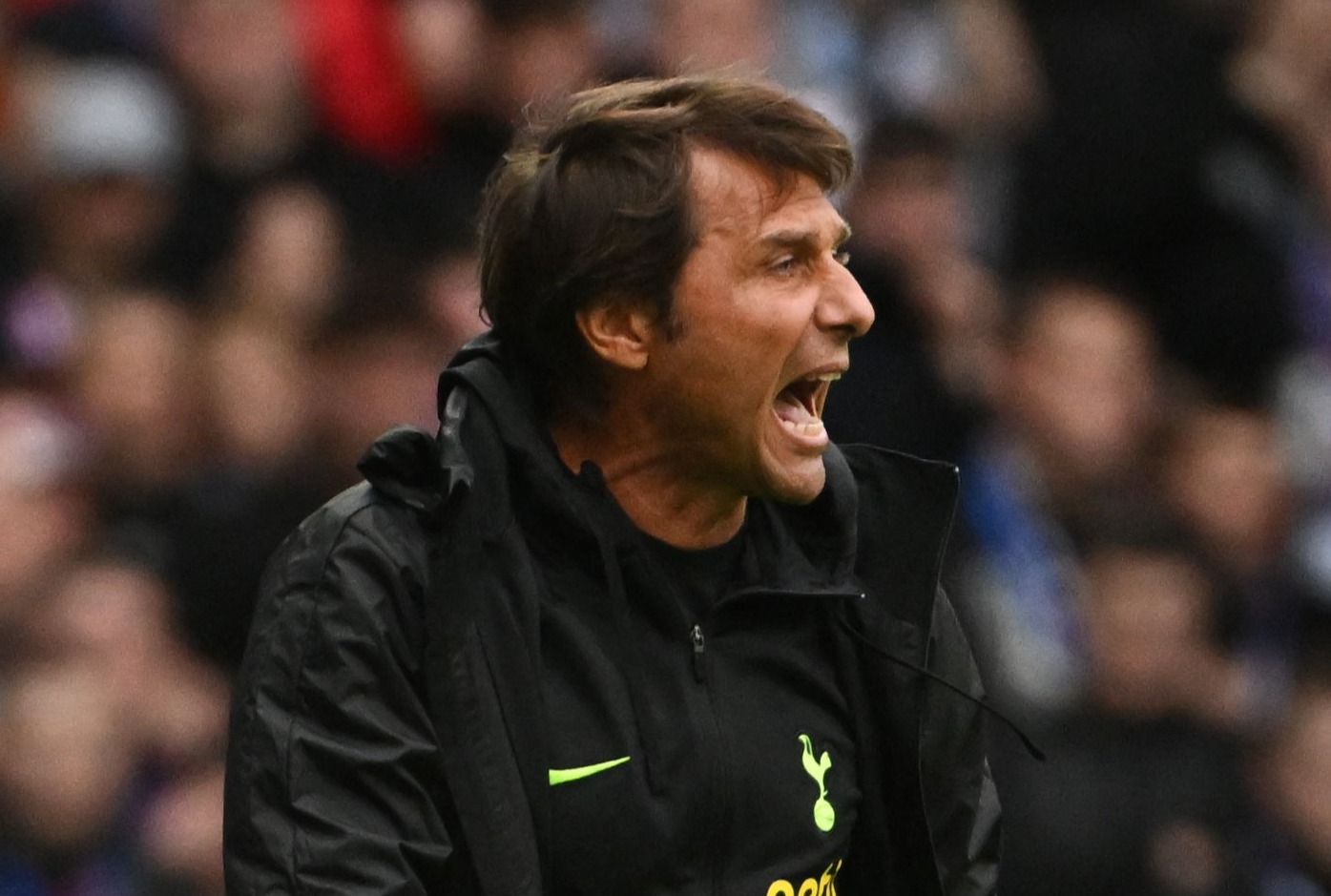 Tottenham Hotspur are striving to use ‘common sense’ as they look to make further progress in the transfer market, according to Antonio Conte.

Spurs have brought in no less than seven new faces this summer as they look to continue the momentum of securing Champions League football on the final day of last season.

While Tottenham continue to be linked with further additions, Conte has revealed that his focus will be on taking time to only bringing in players who can improve the squad.

Speaking in his pre-match press conference, Conte said: “For sure we are trying to do things with common sense. I know only this way to try and improve the club.

“It’s not simple. You have to try to not make mistakes, especially in the transfer window with the club.

“But I think we’re doing good things with common sense to try and improve the quality and the squad.

“We are going in the right direction but we need to have a bit of patience and time as if you want to fight for important achievements, then you have to work and work to improve in every moment to improve the club.”

One area where the club have strengthened this summer is at wing-back with Ivan Perisic and Djed Spence joining to provide competition for places on the left and right flanks respectively.

While admitting that Perisic will need time to overcome his recent long-term injury, Conte is insistent that the onus is on his players to impress him and earn a spot in the side, rather than him needing to keep everyone happy.

Discussing Perisic, Conte said: “It’s normal that after a serious injury he’s struggling a bit to come back in the best physical condition but I’m surprised because he’s reduced his time to recover so I’m happy.

“We’re not worried but at the same time we have to give him the right time to adapt himself, to recover 100 per cent from his injury but I know him very well and he’s a good addition for us and the young players.

“[Ryan] Sessegnon is someone in the same role and I think that Ivan can teach him a lot, but for sure he’s a good addition for many aspects.

“For the right side we have a similar situation. Matt Doherty had a serious injury, I think worse than Ivan, and now he’s working a lot and had a bit of time to be fit.

“I hope to bring him in the same situation as last season because he played really well.

“For now we need to have a bit of patience but he’s working to be fit quickly, then we have Spence.

“I told you he was an important investment for the club and for the future. He’s a really good prospect and a good player and it’s important for him to play well, work with us, adapt himself about the demands of Tottenham.

“With him we have to work and then there’s Emerson [Royal] who is fit.”