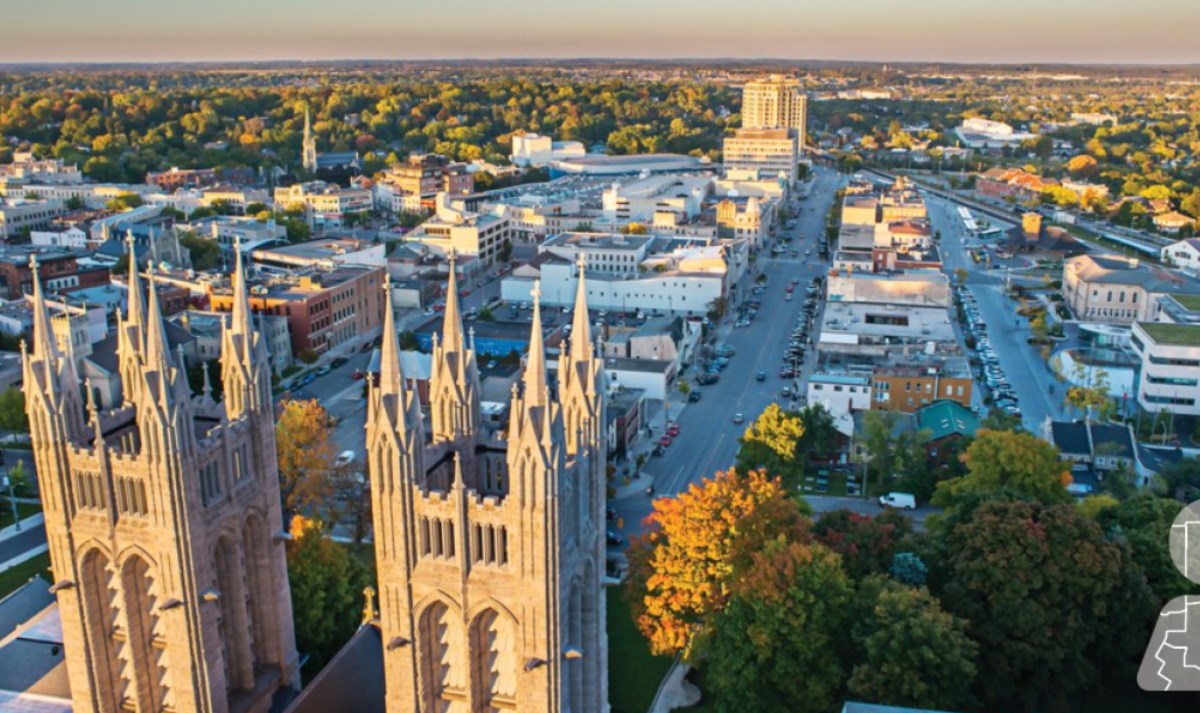 In a reversal of course, city council isn’t calling for a review of the Downtown Guelph Business Association (DGBA).

A motion to initiate a third-party review of the organization’s operation and governance at a cost of $50,000 died after Coun. Dan Gibson failed to find a seconder.

The same motion was approved 10-2 by council’s committee of the whole on Dec. 6, with Coun. Mike Salisbury absent from that portion of the meeting.

The effort died after council heard from several delegates who urged council not to move forward with a review.

“The time, money and energy could be put to better use,” said John Van de Kamer, general manager of Knar Jewellery. “We have bigger fish to fry.”

After the motion failed to find a seconder, Mayor Cam Guthrie proposed a motion calling for the DGBA to address concerns raised during a recent survey of its members during its annual report, but that too failed in a 7-6 vote.

In favour were Guthrie, along with councillors Gibson, Salisbury, Mark MacKinnon, Christine Billings and Dominique O’Rourke.

The list of grievances wasn’t provided, but delegates at the committee meeting raised concerns about how money is spent by the DGBA, as well has how empty storefronts are dealt with.

“I receive a call every week,” commented Gibson, who sat on the DGBA for seven years. “This isn’t going to go away.

“I no longer serve on the board because of those phone calls,” he added, noting “a significant number of businesses” have concerns.

Gibson relinquished his position on the DGBA earlier this year and was replaced by Goller.

Coun. Leanne Caron, who has been on the board for five years, said she’s never received a call from a disgruntled business.

A subsequent motion brought forward by Guthrie – officially put on the floor by Gibson – also failed to find a seconder and died as a result. That motion sought to request the DGBA participate in discussions with city staff to consider participation in the city’s internal audit program.