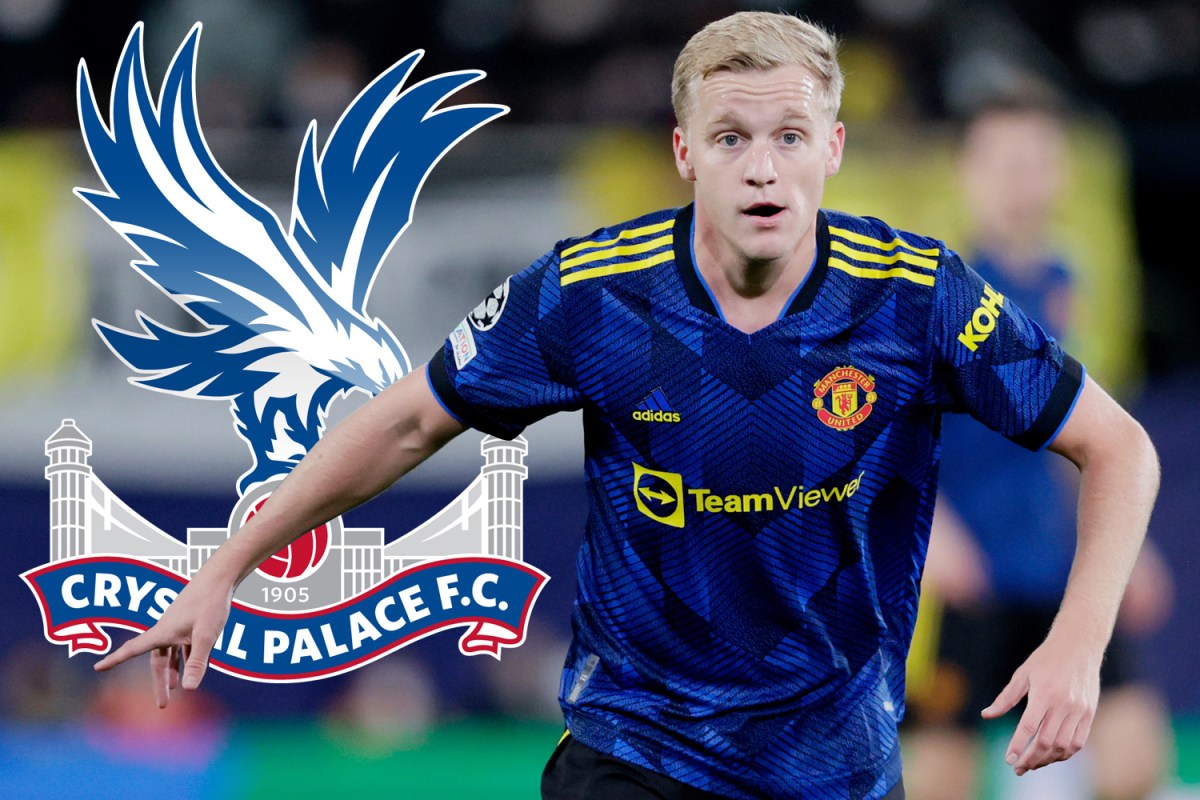 The Red Devils midfielder is keen to leave the club and get his career back on track but interim boss Ralf Rangnick does not want to let him go permanently.

Signed by Man United in September 2020 for £40million, Van de Beek was an exciting transfer having previously been part of Ajax’s stunning 2018/19 Champions League run.

However, it has been a nightmare for the midfielder at the Theatre of Dreams, where he has featured in just 27 Premier League games and scored only twice, so far.

Given his age, 24, the former Ajax star can still fulfill his potential and could do that under one of the best midfielders in history, Patrick Vieira.

Spanish outfit Valencia have also reportedly enquired about him.

Should he depart, the short-term deal is unlikely to include any option to buy, as Man United want him to be a part of the squad for the 2022/23 season.

Despite a lack of minutes since his arrival, Rangnick does not want to let Van de Beek leave.

He recently made comments about his future amidst rumours that he had been offered to Newcastle and Bundesliga side Borussia Dortmund on loan.

And the German manager has counselled him against quitting Old Trafford.

Rangnick said: “I am glad to have him in the squad, he is always performing at a high level in training.

“I had a conversation two weeks ago and advised him to stay until the end of the season.

“He wants to play in the World Cup and Louis van Gaal told him he needs to regularly play.

“I understand it, but we have a lot of competition in our squad.”