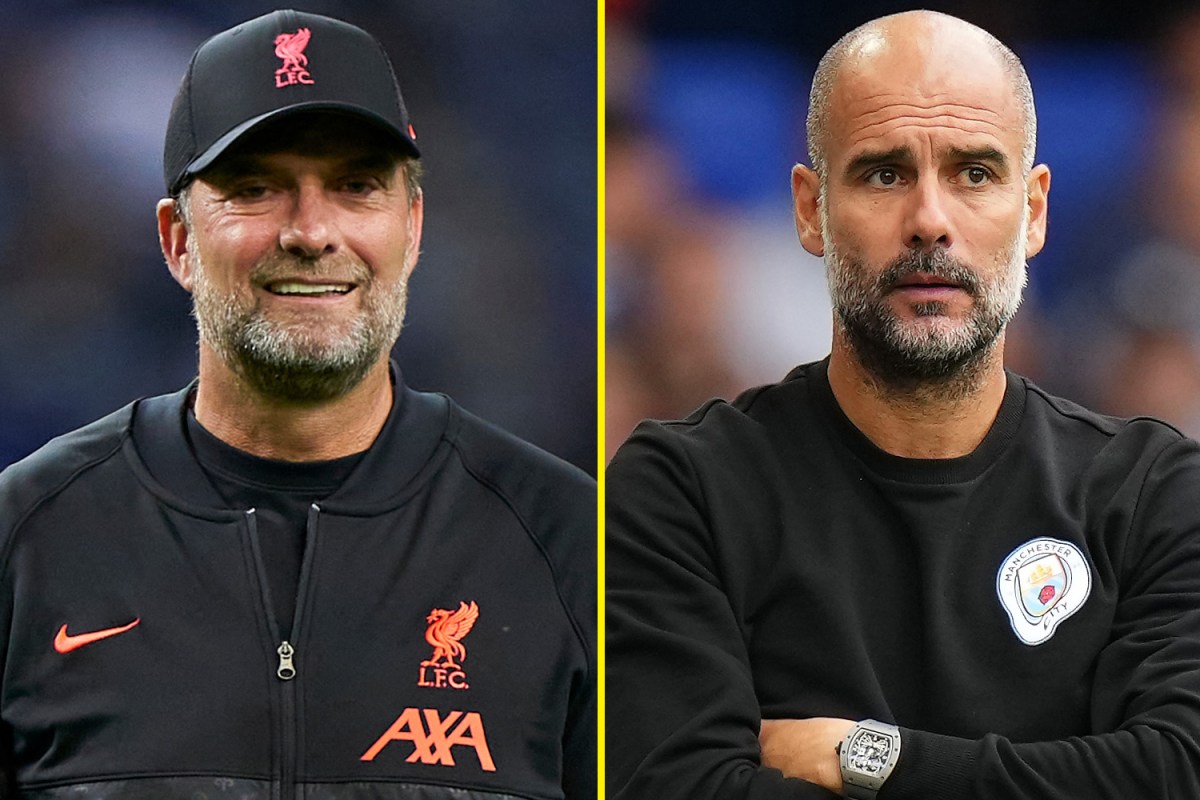 Manchester City will ‘just edge out’ Liverpool in the title race despite the Reds being hot on their tails, Darren Bent believes.

City’s lead at the top of the table has been reduced to just six points, having played a game more than Liverpool, despite Pep Guardiola’s side looking set to cruise to a consecutive Premier League crown just weeks ago.

Jurgen Klopp‘s team have won their last six games in England’s top-flight while City’s form has dropped off, with their last-minute defeat against Tottenham Hotspur throwing the title race wide open.

However, while Liverpool are on an electric run and will inevitably be on a high after sealing the Carabao Cup, talkSPORT presenter Darren Bent believes City will be able to avoid crumbling under the pressure and go on to be victorious.

Speaking on Tuesday’s talkSPORT Breakfast show, the former Charlton Athletic and Aston Villa player explained that he believed City’s tightness at the back and ability to go on winning runs will ultimately see them in the top spot by the end of the campaign.

“They [Liverpool] can catch them but I don’t think they will,” Bent began.

“Manchester City, against Everton, got fortunate with the decision because it was handball, but they’ve won that game so you have to put that to bed.

“We’ve seen Manchester City do this, we’ve seen them get beat, and then go on incredible runs and that’s my only thing.”

The 38-year-old former-pro went on to explain that although he thinks Liverpool will go on to impress and make it hard for City, Guardiola’s back line will make the difference in the end.

He said: “I think Liverpool will continue to win games as well but Manchester City, defensively, are solid.

“I think they’ve conceded less goals than anybody but they can go on runs when they win ten or twelve games in a row.

“I think they need to do that, and they’ve been there and done that before. Them and Liverpool went toe to toe and had to keep winning games, and City did it, so.

“I think Liverpool will run them close, but I think City, in the Premier League, will just edge out Liverpool I think”.