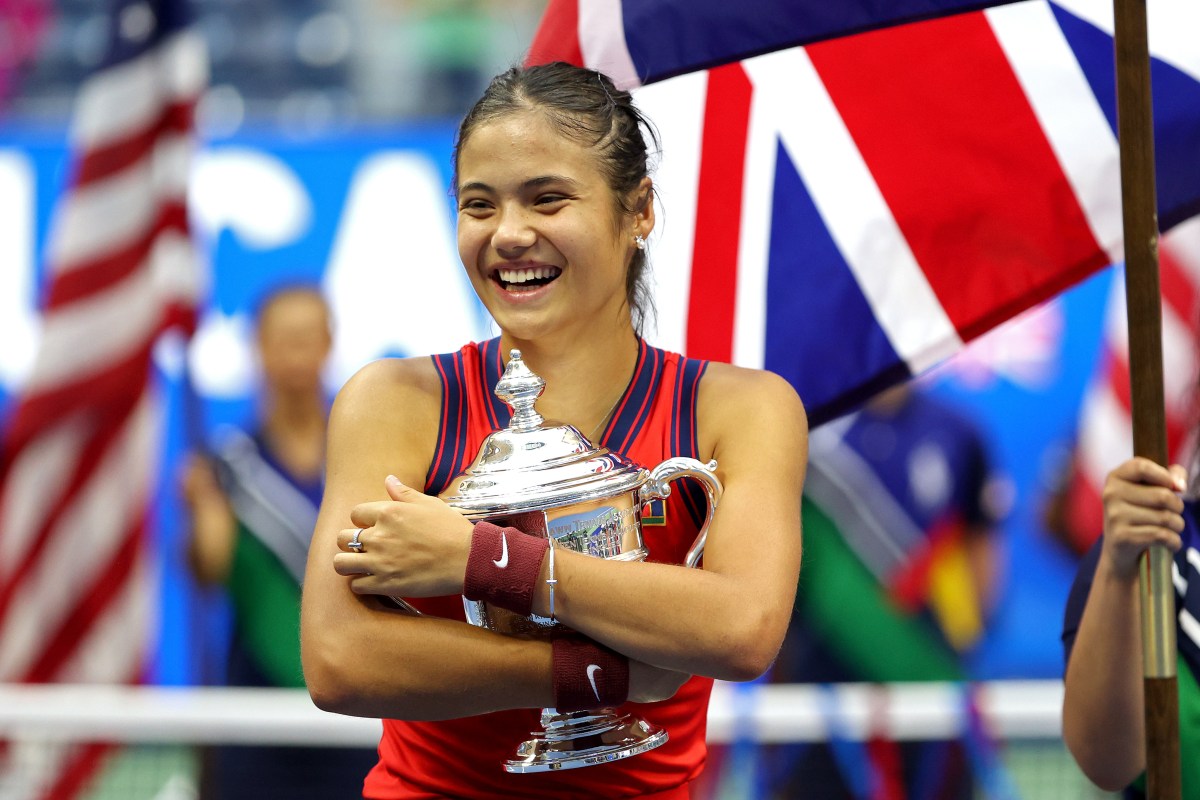 US Open champion Emma Raducanu will play on British soil for the first time since August this weekend.

The teenager’s competitive season for the year ended last week when she lost in the second round of the Linz Open in Austria.

Raducanu, whose last appearance in the UK came at Wimbledon, will next be in action in London to round out her stellar year that saw her become the first qualifier to win a major.

The British women’s no.1 made headlines around the world when she triumphed at Flushing Meadows in September and here’s how you can see her live in the capital…

When is Emma Raducanu’s next match?

She will face Romania’s world no.83 Elena-Gabriela Ruse in an exhibition contest at the Champions Tennis Event this weekend.

The match is taking place at the Royal Albert Hall, and Raducanu will be in action on Sunday November 28 with doors opening at 12pm.

She will be playing in the UK for the first time since she became the first British woman since Virginia Wade in 1977 to win a Grand Slam singles title.

Raducanu previously played WTA no.83 Ruse in practice sessions at the Transylvania Open but this will be the first actual match between the two.

Who else will be playing at the Royal Albert Hall?

This year’s Champions Tennis Event is being headlined by Raducanu in her first match since she confirmed Torben Beltz will be her new coach.

Paul McCann, VP, Tennis Events at IMG said: “Champions Tennis is an amazing opportunity for fans, families and friends of all ages to see legends of the game playing world-class tennis at a phenomenal venue.

“Our superstar line-up, including UK tennis’ most exciting star Emma Radacanu, will guarantee incredible singles and doubles action across the four days. This event is not one to be missed!”

How can fans get tickets?

Tickets are available from £20 per person and are on sale now, via the ATP Champions Tennis website here.

Raducanu features on the final day of the weekend and then will return to competitive action in January for the 2022 Australian Open.