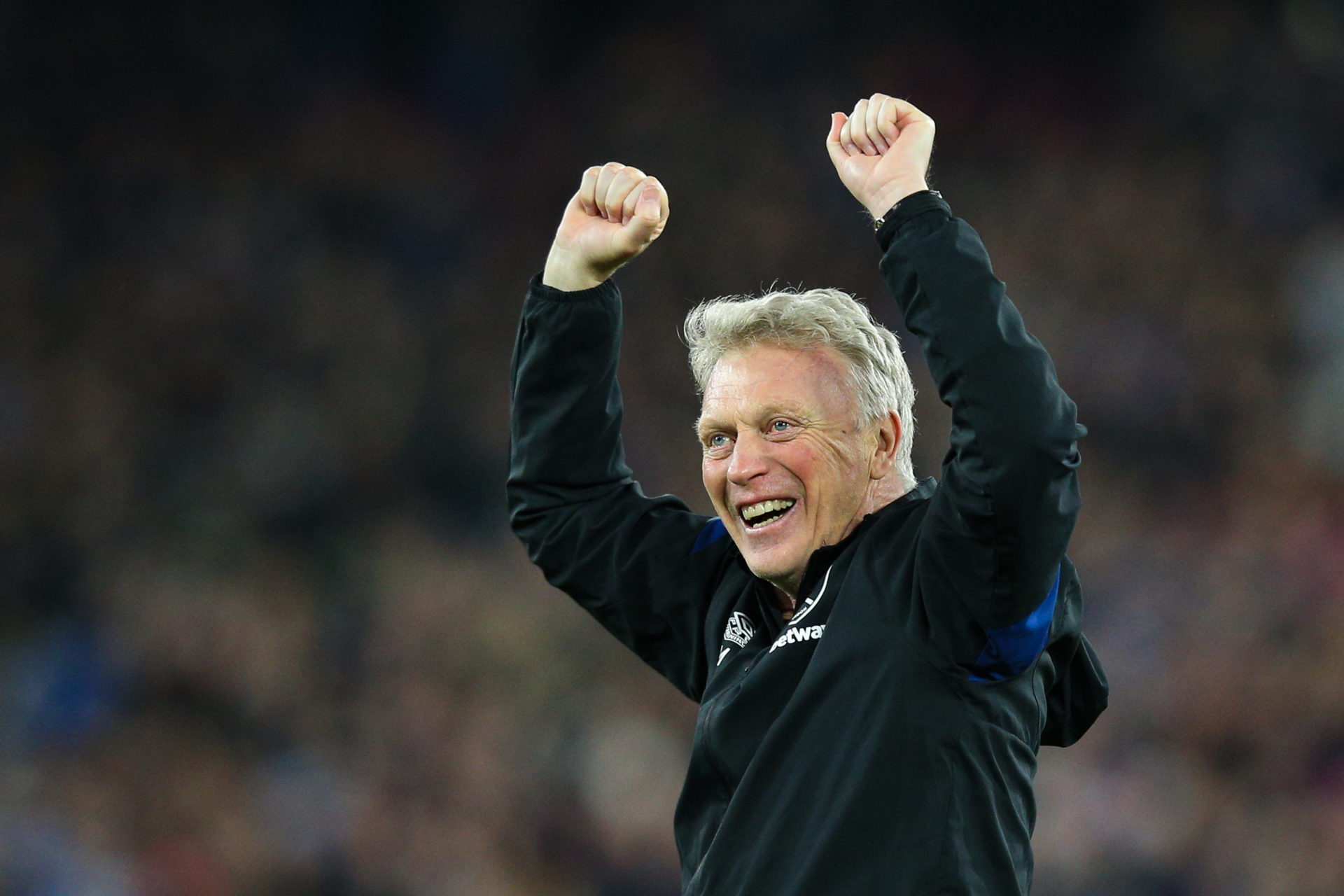 West Ham won’t be signing Angelino with David Moyes allegedly playing down interest in the RB Leipzig left back this summer.

The Hammers are seemingly focusing on signing midfielders and wingers at the moment with Moyes desperate for new arrivals.

Yet it now looks like left back will be a position of focus too, with Arthur Masuaku seemingly heading for Turkey with Besiktas.

Aaron Cresswell is into his 30’s and West Ham may need to think about signing a younger left back to compete with the 2014 addition.

La Voz De Galicia reported that West Ham were vying with Brighton and Hoffenheim in the race for the Spaniard’s signature.

Leipzig have just brought in a new left back in David Raum, paying big money to lure him from Hoffenheim.

Angelino could now leave and a move to West Ham appeared to make some sense.

West Ham’s head of recruitment Rob Newman helped sign Angelino for Manchester City, so the 25-year-old certainly has one fan inside the London Stadium.

However, the Daily Mail now report that Moyes has confirmed to them that West Ham aren’t planning to make a move for Angelino.

Moyes has also told the Mail that there will be no Hammers bid for Benfica midfielder Julian Weigl despite rumours in recent days.

Angelino is under contract until 2025 and Leipzig are likely to demand a strong fee as they look to recoup cash from the Raum signing.

West Ham may not fancy paying the kind of fee Leipzig are seeking, potentially leaving Moyes to look for other targets.

The Hammers letting Masuaku leave is surely a sign of a left back coming in soon though, unless Moyes suddenly wants to go with Emmanuel Longelo.

In other news, Report: Chelsea to make move for £77.5m Liverpool and Tottenham target this week