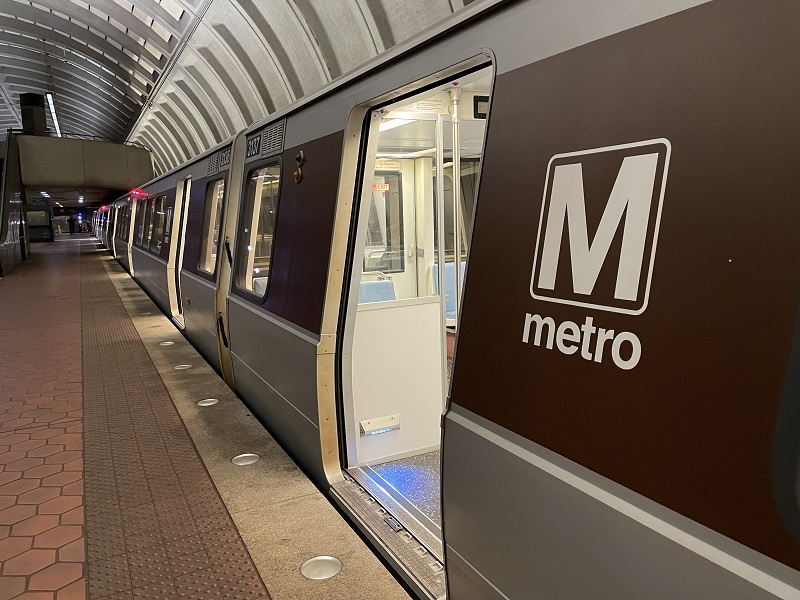 WASHINGTON (DC News Now)—Attorney General Karl Racine is standing by a District law that prohibits people from carrying a concealed weapon on the Metro.

In a pretrial motion filed Friday he wrote, “No sound reason exists for this Court to break new ground as the first in history to declare that the Second Amendment bars the regulation of guns on government property dedicated to public transportation.”

It comes as a group of four concealed carry permit holders are pushing to toss the District’s law that bans concealed carry weapons on public transit, including Metro buses and trains.

In a lawsuit filed earlier this summer, the group claims there is “no historical tradition” supporting the ban. And, that it violates their Second Amendment rights.

The group is asking for a preliminary injunction, allowing for people to carry concealed weapons on public transit while the lawsuit goes through the court system.

Racine is opposing that request.

He said the argument does not have merit. And he called the transit system a “sensitive place,” meaning the government has the right to regulate guns there.

“Many types of activities may make a place “sensitive.” This includes uniquely intense activities involving dense, distracted crowds,” he wrote. “As anyone who has taken the Metro at busy times knows, the density of ridership and the impatience of riders often results in jostling. Passengers often run on the escalators or push through packed crowds on platforms to board trains.”

However, attorney George Lyon, who is representing the four plaintiffs on the case, called Racine’s argument weak.

“Hopefully nobody will be hurt. I understand there was a recent shooting at a Metro station or right around a Metro station. It concerns me that people are disarmed and unprotected when they’re traveling on the Metro,” said Lyon.

Lyon plans to file a response within the next few weeks.

Metro riders were mixed on the lawsuit Wednesday.

Rider Prince Okoroh supports people carrying concealed on Metro, if they choose to.

“I don’t think it’s a good idea, although there is a lot of crime,” she said.

“A lot of times when the Metro is crowded, it’s tight. So you may brush up against someone or you’re trying to catch the door before it closes,” explained Buford. “People are heated and lose their temperament. And if you have a gun, it’s a possibility you might pull your gun just because of a situation like that.”

Last week two men were shot outside of the Petworth Metro Station.

Earlier this month, a woman was shot at the L’Enfant Station.