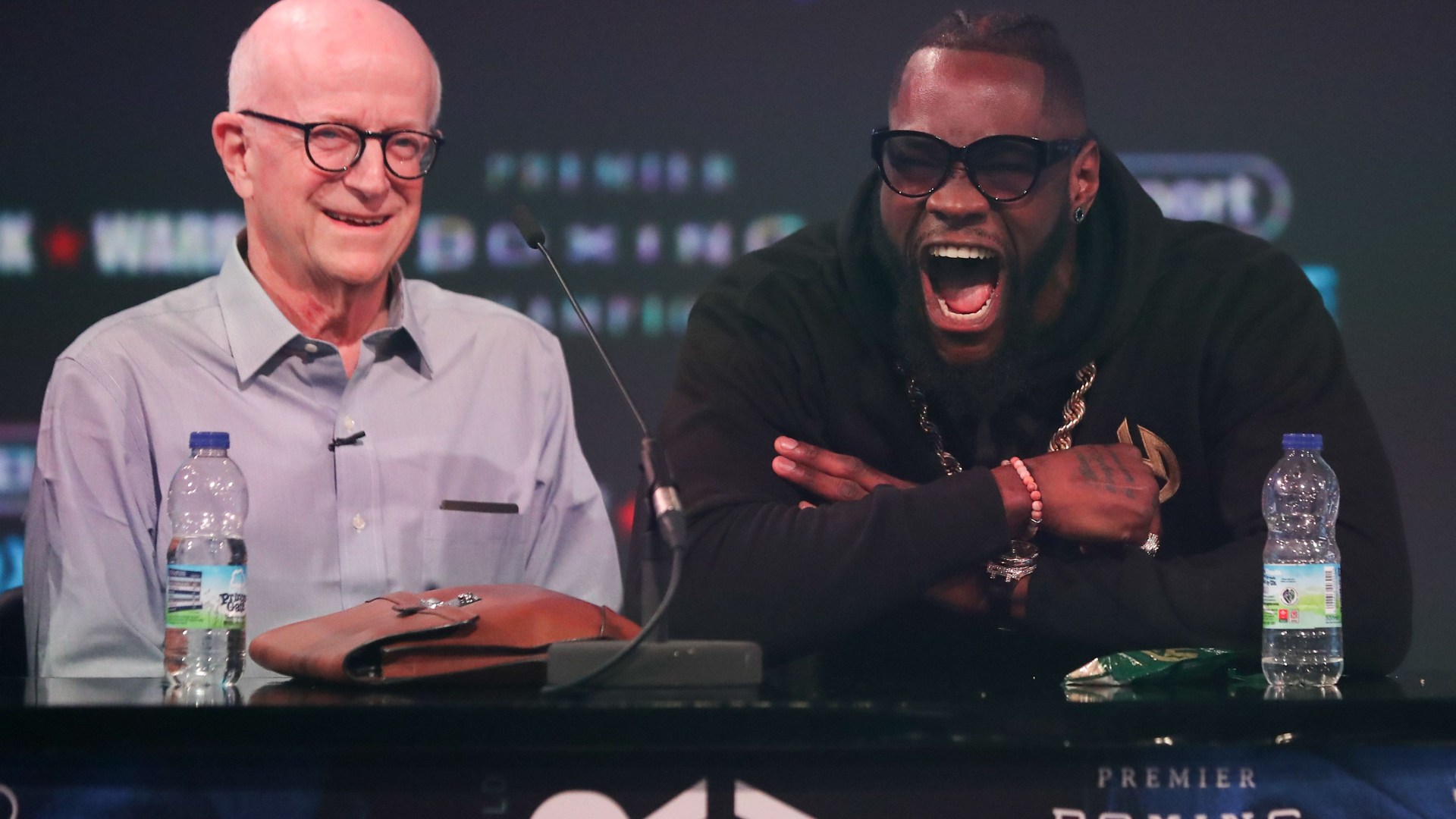 Deontay Wilder’s manager Shelly Finkel has insisted that he believes his man is able to beat Tyson Fury.

The Bronze Bomber has now faced the Gypsy King three times without recording a victory, but recently claimed a fourth fight against him is ‘inevitable’.

For the time being, the pair are going in different directions.

Fury is now at contract stages for a showdown with Anthony Joshua in December, while Wilder will return against Robert Helenius on October 15.

“He hasn’t shown it, he hasn’t done it the way it could’ve been, and Fury executed his plan the way he should’ve.

“I have a lot of respect for Fury.

“He knows when I see him that he and I are even warm because I go back with the Klitschko days, I go back when he was having his problems.

“The man has conquered a lot and risen to the top – I do believe at this moment he is the top – and my hat’s off to him.

“He’s a great showman, he may drive you reporters crazy by putting out one story and changing it before you write it.

“But otherwise he’s a breath of fresh air.”

Should a fourth fight actually come to fruition one day, it may well take place in the UK.

Asked if he’s spoken to Wilder about crossing the pond to fight, Finkel replied: “Yes. In the past and recently.

“He loves the UK. He always says that the UK fans give him so much love.

“He has a deep, deep feeling to the fans and the country.”