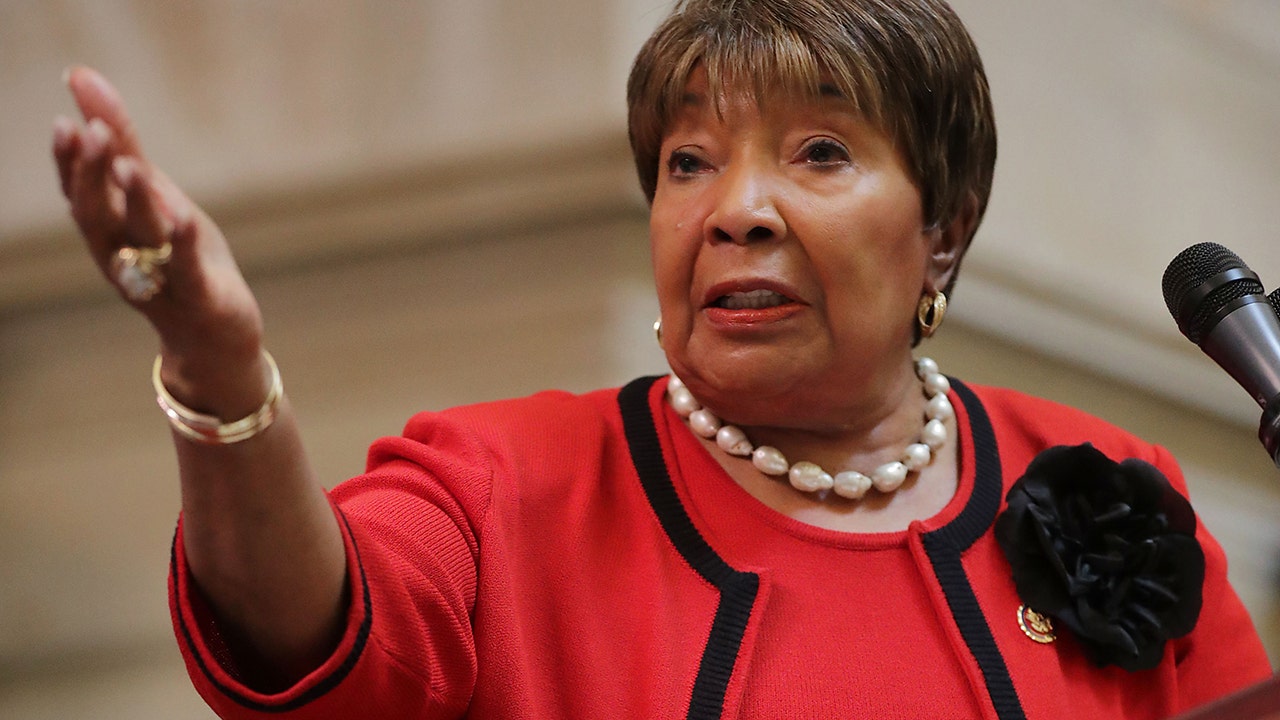 Rep. Eddie Bernice Johnson, the 85-year-old Texas Democrat, who recently announced that she will not seek reelection, said in an interview that party infighting over President Biden’s social spending bill contributed to her decision.

Johnson told CBS DFW on Tuesday that the decision was not easy and some leaders were asking that she reconsider. But she told the station that she is getting older, and also pointed to the fight over President Biden’s social spending bill.

“You begin to question the why when you get to a point where our party is not as together as you’d like it to be, like you’ve experienced,” she said. Her office did not immediately respond to an after-hours email from Fox News.

CHAD PERGRAM: BIDEN’S SPENDING BILL IS A DRAMA IN 4 ACTS

Her decision not to run for reelection prompted representatives from both sides of the aisle to praise her service. Rep. Frank D. Lucas, R-Okla., served with her on the House Science, Space and Technology Committee.

The Washington Post reported that he issue a statement that said there is no one he’d “rather have as my counterpart across the aisle.”

He called her a “true public servant” who cares deeply about supporting science in the U.S.

“She’s an old-school legislator who cares more about results than headlines, and I respect that deeply,” he said.

Johnson is a political fixture in her hometown of Dallas, where early in her career she became the first Black woman to serve the city in the state Senate since Reconstruction.

GET THE FOX NEWS APP

Crockett, a first-term state representative, made headlines in July as part of the group of Texas lawmakers who fled to Washington, D.C., in an attempt to block a vote on the state Republicans‘ elections integrity bill, which eventually passed and was signed into law in September.