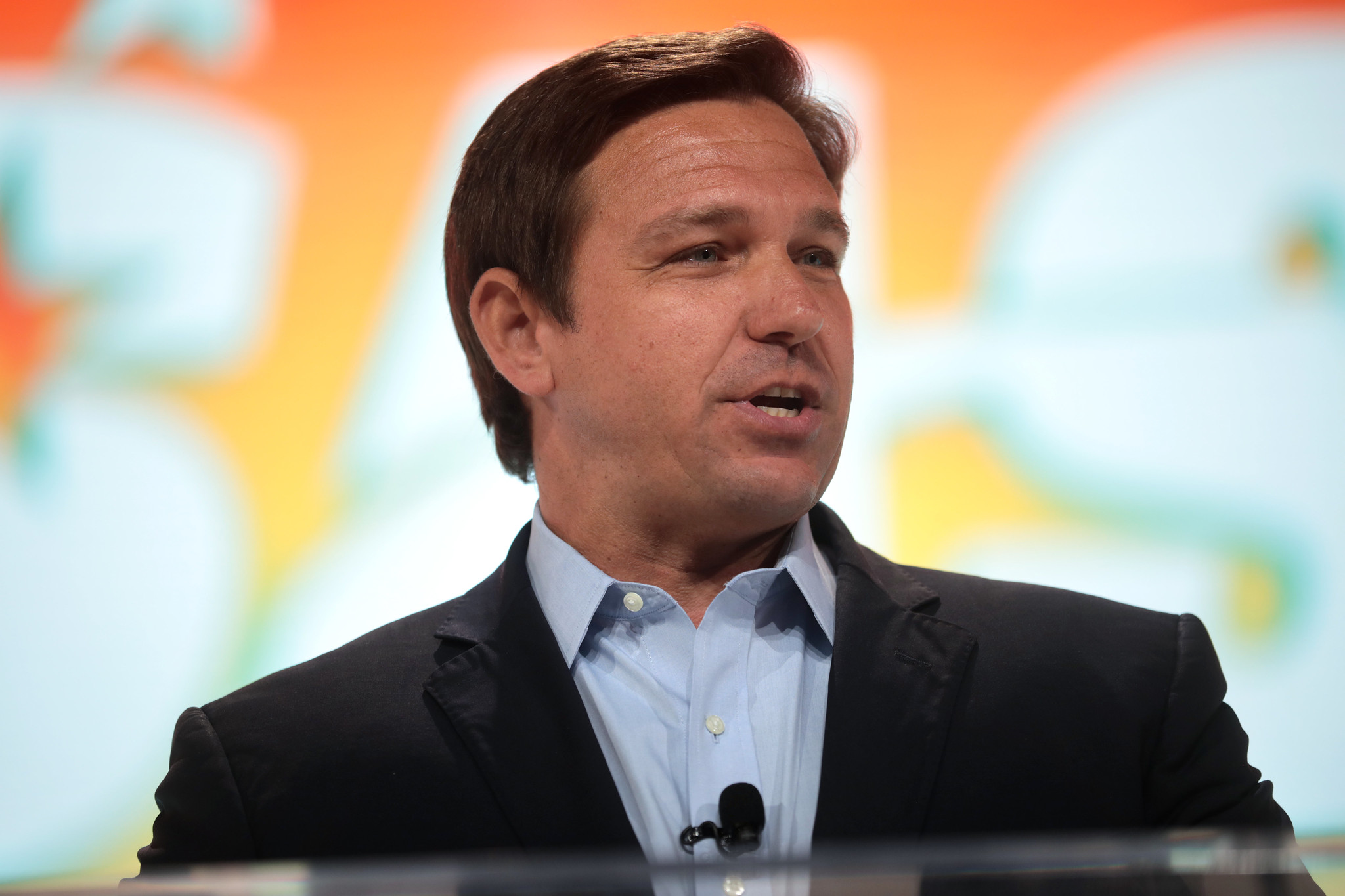 If former President Donald Trump wants to run in 2024, he might have a formidable contender if Ron DeSantis runs, too. A recent Denver poll shows DeSantis winning 71% of the vote to Trump’s 67%. Trump’s iron grip on his party is slowly loosening.

Republicans are afraid of the twice-impeached former President. Sen. Lindsey Graham praised Trump on Friday for making everybody “afraid” while he served in the White House.

“You know what I liked about Trump? Everybody was afraid of him, including me,” the South Carolina Republican said.

However, Ron DeSantis is more frightening, in my humble, but always right opinion. DeSantis has similar narcissistic traits as the former President, but he’s smart. In contrast, Trump is an idiot. That’s not the only similarity the two share.

The New Yorker published an interesting profile on DeSantis. He’s cruel like Trump.

Some recalled that DeSantis was so intensely focused that he wasn’t much of a teammate. “Ron is the most selfish person I have ever interacted with,” another teammate told me. “He has always loved embarrassing and humiliating people. I’m speaking for others—he was the biggest dick we knew.” But the same teammate praised DeSantis’s intellect. “This is the frustrating part. He’s so fucking smart and so creative,” he said. “You couldn’t even plagiarize off his work. He’d take some angle, and everyone knew there was only one person who could have done that.”

Like Trump, DeSantis likes humiliating people. I’m starting to see a pattern here with Republicans. Cruelty is the point.