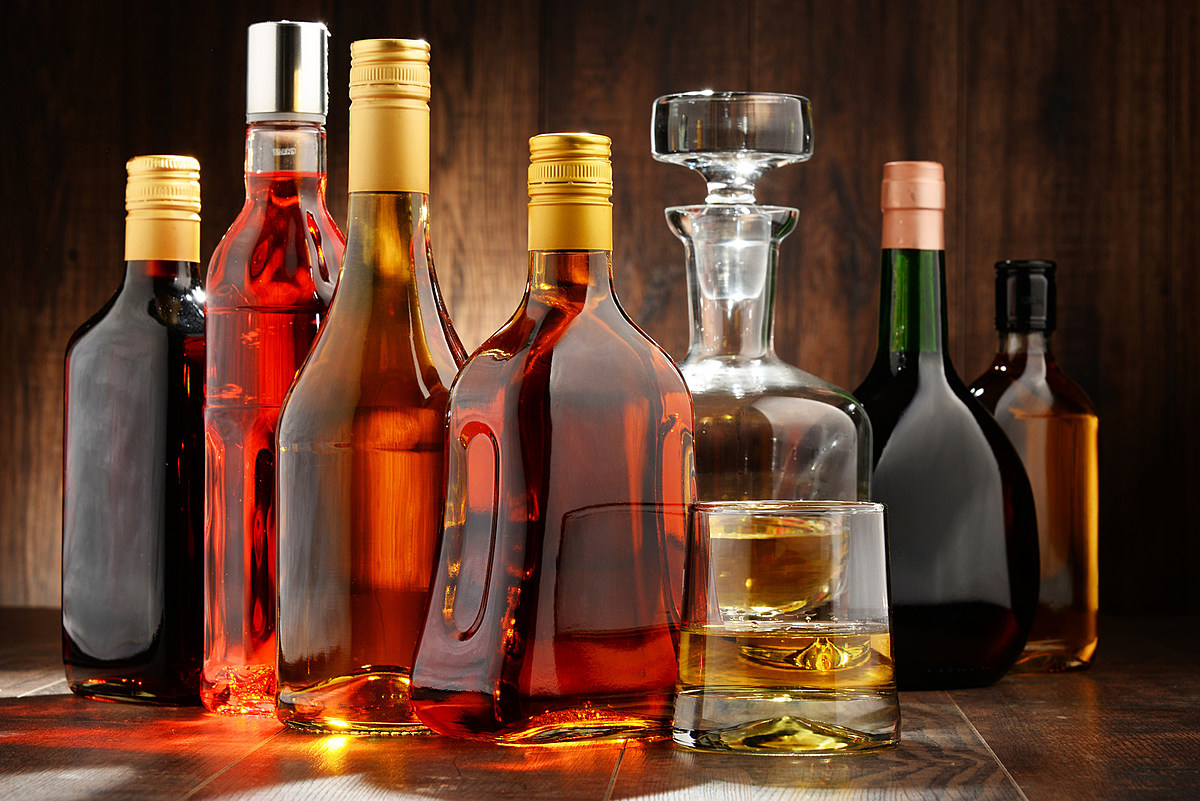 The mayor wrote the next:

”We listened to the final 4 candidates for our latest retail liquor license. I used to be once more impressed by these entrepreneurs and their proposed plans. We have now listened to 10 proposals, and it’ll be a really robust choice for the Committee of the Whole subsequent Wednesday night. I want state regulation would permit us to reward all these purposes. Sigh.”

Wyoming liquor licenses are allocated to communities across the state based on population under a 1935 state law.

Under current guidelines, the licenses are limited by the following population limits

Across the country, there is a hodgepodge of state laws regarding how liquor licenses are allocated. Some, like Wyoming, award the licenses based on various population limits. Others regulate the licenses on other criteria including the payment of various fees and compliance with state liquor laws as opposed to quotas based on population.

So what do you think? Should Wyoming allow more liquor licenses? Or are you happy with the current system?

Is it an argument about the free market versus government regulation? Or is alcohol in a separate category from other products, one that mandates more governmental oversight?

Take our poll and give us your opinion!