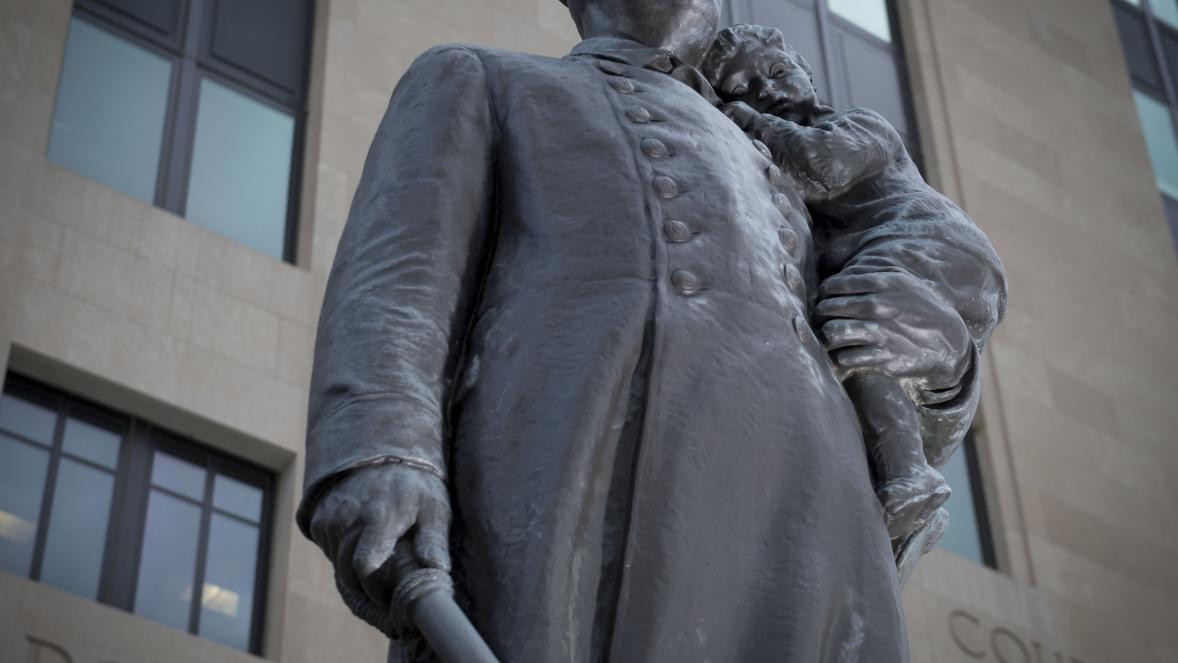 (CNN) — The US Department of Justice is investigating whether the Kansas City Police Department in Missouri engaged in a pattern of racial discrimination against Black officers, according to a letter sent to the agency Monday.

“Our investigation is based on information suggesting that KCPD may be engaged in certain employment practices that discriminate against Black officers and applicants,” the letter provided to CNN by the police department reads.

Investigators will be looking into allegations involving race-based disparities in hiring, promotions, detective assignments, disciplining officers and “maintaining a hostile work environment,” the DOJ said in the letter.

The DOJ did not provide further details on the allegations made but said the investigation is into employment practices involving both current and prospective employees.

Kansas City Interim Police Chief Joseph Mabin told CNN in a statement that his office became aware of the investigation into employment practices Monday morning and pledged to fully cooperate with the DOJ’s investigation.

“It is the policy and practice of the Board of Police Commissioners and the Kansas City Missouri Police Department to provide a work atmosphere free of actual or perceived discrimination and harassment,” Mabin said. “I am committed to ensuring every member experiences a safe and fair work environment and every applicant receives fair treatment throughout the hiring process.”

The DOJ declined to comment on the ongoing investigation.

The investigation into Kansas City police’s hiring and employment procedures is the latest “pattern or practice” investigation launched into police agencies across the US under Attorney General Merrick Garland, who has promised to examine the practices of police departments that commit civil rights violations.

In June, the DOJ launched an investigation into whether Louisiana State Police engaged in racially discriminatory policing and excessive use of force.

“This investigation, like all of our pattern or practice investigations, will seek to promote the transparency, accountability, and public trust that is essential to public safety,” Garland said at the time.

Before that, in April 2021, Garland announced an investigation into the Louisville Police Department in Kentucky following the police killing of 26-year-old Breonna Taylor during a botched raid. Four current and former Louisville police officers involved in the deadly raid on Breonna Taylor’s home were later charged with civil rights violations and other offenses.