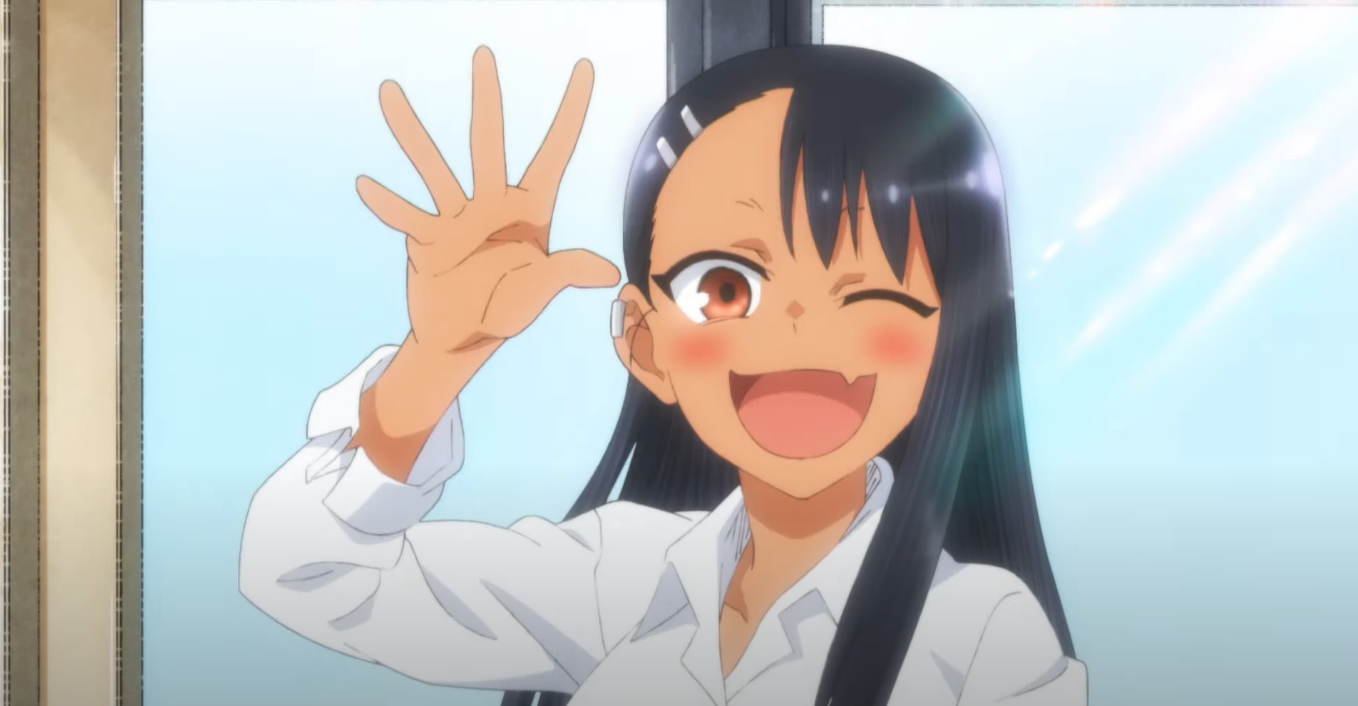 A brand new trailer for season 2 of the Don’t Toy With Me, Miss Nagatoro anime has just premiered, confirming a January 2023 release.

The 2021 Spring anime slate may have been dominated by My Hero Academia’s fifth season and the debut of Tokyo Revengers, but there were plenty of popular series fighting to earn your attention.

One of those series was Don’t Toy With Me Miss Nagatoro, which started dubiously but developed into one of the funniest and more intriguing rom-coms on the entire slate.

Now, over one year later, a brand new trailer for season 2 has confirmed when Don’t Toy With Me, Miss Nagatoro will finally return for more Senpai-scheming – here’s everything you need to know.

Don’t Toy With Me, Miss Nagatoro season 2 was always a given

Fans of Don’t Toy With Me Miss Nagatoro were delighted to hear in October of last year that the anime series has indeed been renewed for season 2.

Whilst news of the renewal was welcomed, not many fans were too surprised to hear of a second semester with senpai thanks to the series’ popularity and the availability of source material.

“I really enjoyed watching this and I would definitely recommend this to someone else. It’s a great and fun show and I wish more people would have given it more of a chance instead of dropping it after the first few episodes.” – User AcidicAccord, via MAL.

There is also plenty of the source material from the manga series to adapt for more seasons of anime. Don’t Toy With Me, Miss Nagatoro season 1 episode 12 conclude around Volume 6 chapter 46, per Anime Geek.

However, fans will be happy to know that as of August 2022, a total of 13 volumes have been published in Japan and the series is still listed as ongoing – meaning there should be plenty of material available for a third attack.

Earlier today, August 6th, a special livestream was held on the King Amusement Creative YouTube channel, in which the new trailer for Don’t Toy With Me, Miss Nagatoro season 2 was shared.

As part of the trailer, it was confirmed that the anime would return in January 2023.

“A girl from a junior year made me cry……!!!””
One day after school, I was spotted by a super “”sadistic”” underclassman in the library where I sometimes stop by!
She was teasing and bullying her seniors, and her name was… Nagatoro!
I hate you, and yet I love you. I want to be by your side despite the pain.
The story of a “”sadodere (sadistic and affectionate) girl”” who will awaken something inside of you.” – Miss Nagatoro YouTube trailer, via King Amusement Creative YouTube.

Sadly, neither a more specific release date nor episode count was shared as part of the new trailer. However, fans can expect another 12 episode run for the anime on either Saturday, January 7th or 14th – in accordance with the series’ first season.

The following voice cast has also been confirmed to reprise their roles in season 2, titled “2nd Attack!”

However, the animation studio who are at the helm of the anime will be changing from Telecom Animation Film to Studio OLM – the team behind the likes of Summer Time Render, Komi Can’t Communicate and Odd Taxi.

Where to read the original manga series

As previously noted, Don’t Toy With Me, Miss Nagatoro has released a total of 13 manga volumes, with the 14th set to launch on August 9th.

The English release is lagging slightly behind the domestic serialisation, with 11 of those volumes currently available for international audiences.