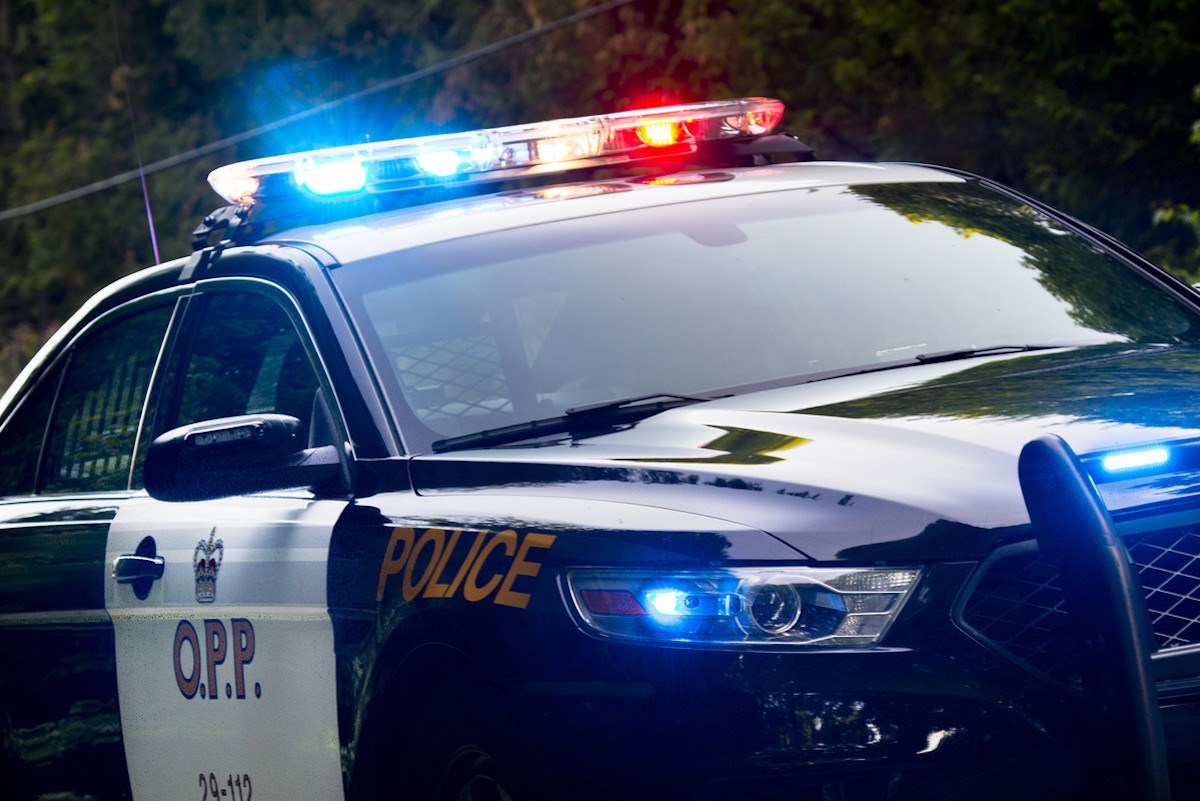 On June 23, 2022, at approximately 12 a.m., Wellington County OPP responded to a traffic complaint on the Hanlon Expressway, Guelph. It was reported that a grey sport utility vehicle was being driven erratically. Further investigation revealed that the vehicle was stolen and that the driver misidentified themselves to officers.

As a result of the investigation, Graham Macpherson, 37, of Rockwood has been charged with the following:

The accused is scheduled to appear in the Ontario Court of Justice – Guelph at a later date.